Lucasfilm is promoting Gina Carano, who was fired by Disney back in February, for “Best Supporting Actress” in their upcoming awards campaign for The Mandalorian season 2.

Over the weekend, Disney’s Emmys’ “For Your Consideration” marketing materials surfaced online, which included Gina Carano.

Disney is also pushing for Pedro Pascal as Best Lead Actor, and Giancarlo Esposito and Temuera Morrison for Best Supporting Actor. The series then has multiple guest stars listed for consideration as well. 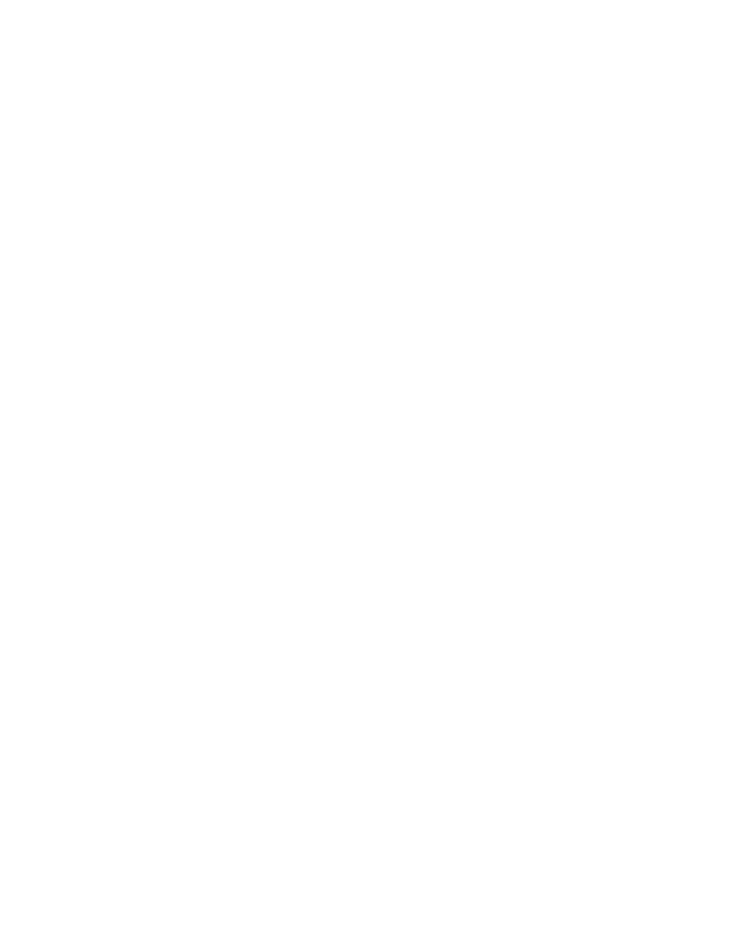 Gina Carano has fired due to multiple controversial and anti-Semitic tweets.

Lucasfilm released the following statement at the time:

“Gina Carano is not currently employed by Lucasfilm and there are no plans for her to be in the future,” a Lucasfilm spokesperson said in a statement. “Nevertheless, her social media posts denigrating people based on their cultural and religious identities are abhorrent and unacceptable.”

Disney reportedly planned to unveil Carano as the star of her own Disney+ series during a December investor’s day presentation but scrapped those plans following her November tweets.