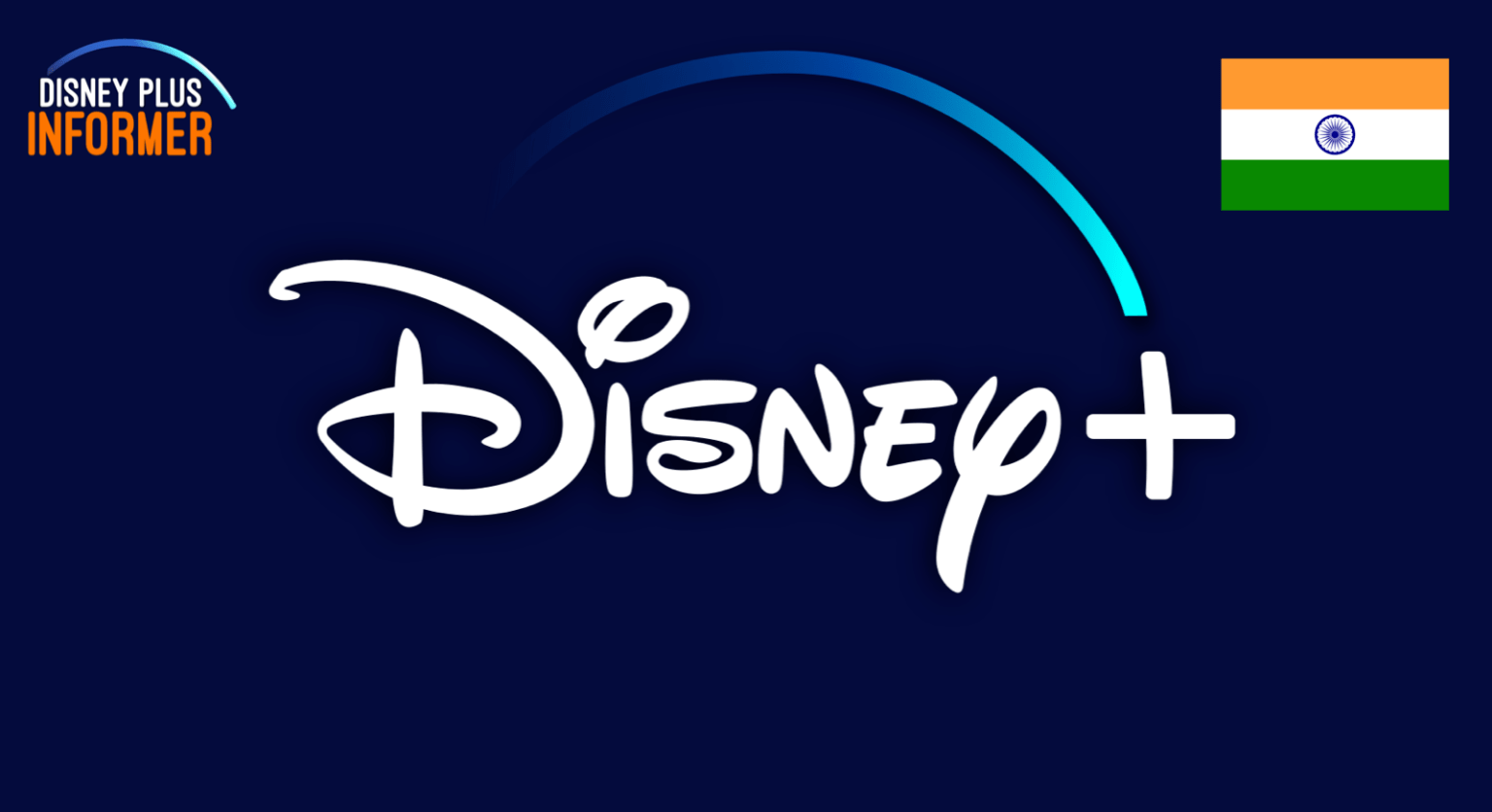 Disney CEO Bob Iger announced during The Walt Disney’s investors conference call that Disney+ will be coming to India on March 29, 2020, via Hotstar.

Hotstar, at its peak, reported more than 100 million daily active users and 300 million monthly active users last year. The service, which currently offers its premium offering for about $14 a year, also features shows and movies from HBO, ABC, and Showtime.

Iger declined to share specifics about how much the company would charge for Disney+ featuring Hotstar.

Stay tuned for further information as it becomes available.