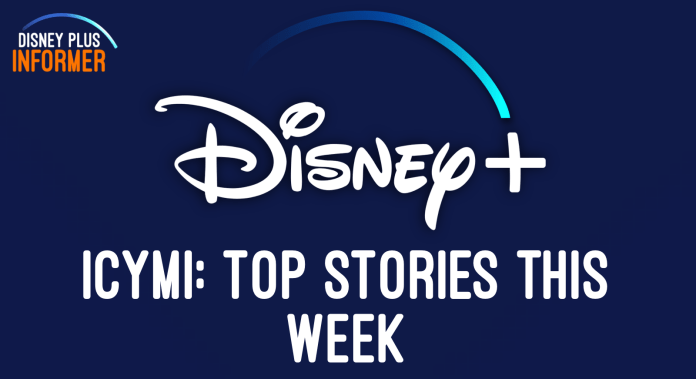 It’s been a busy week here at Disney+ Informer HQ – here’s a roundup with some of the stories we brought you this week.

‘Kingdom Of Wakanda’ Disney+ Series in the Works – The Walt Disney Company extended its relationship with Black Panther director and co-writer Ryan Coogler.

The Falcon and the Winter Soldier, New Looks – Images released by Topps Digital trading cards, show new looks at the titular characters, as well as John Walker aka U.S. Agent and a comic-accurate Baron Zemo. 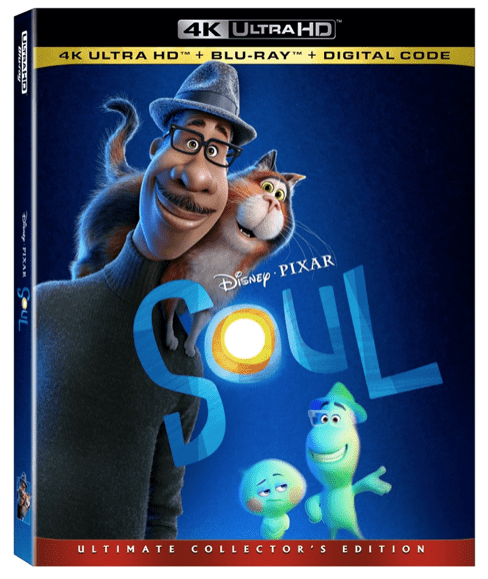 Trailer Released For Marvel’s ‘Behind the Mask’ – Disney released the trailer for the Marvel’s Behind the Mask which is coming to Disney+ on February 12, 2021, watch it hear.

Ewan McGregor Confirms Production Start for ‘Kenobi’ – McGregor confirmed that filming will begin in Los Angeles. This could mean a possible early to mid 2022 release date.

Don Cheadle Confirms Appearance in Upcoming Disney+ Show – In a recent interview Cheadle AKA James ‘Rhodey’ Rhodes may have accidentally announced his appearance.

‘Armor Wars’ Disney+ Series to Begin Script Writing – Although Armor Wars doesn’t have an official release date yet, it looks as if they are aiming at March to start writing the scripts. 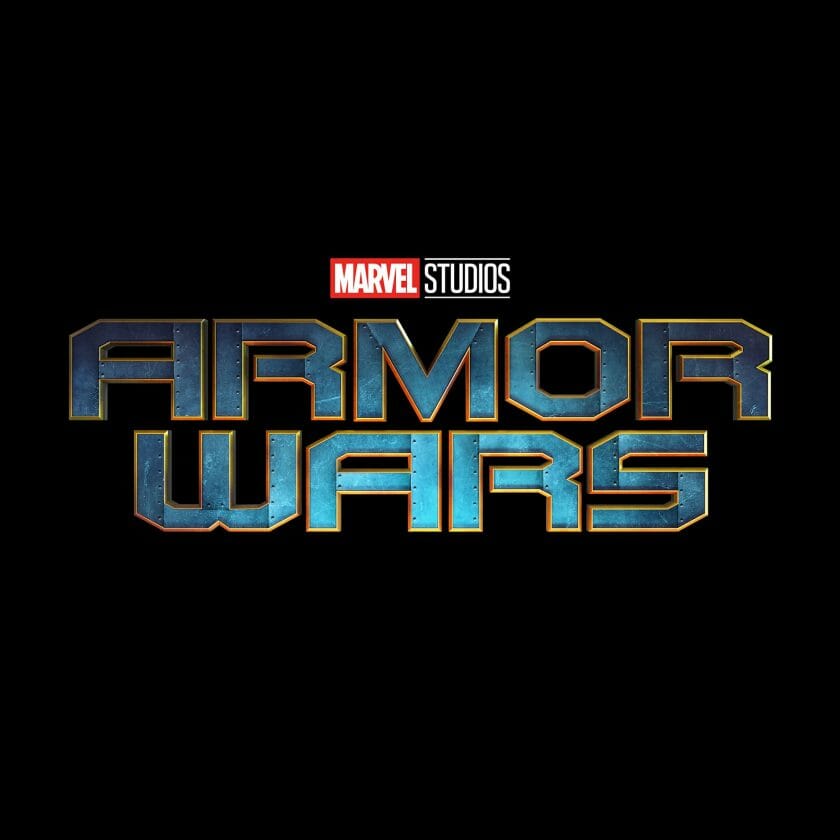 All the Star Original Coming in February – Disney+ is set to receive hundreds of new titles when Star launches on February 23, 2021, which will include multiple Star originals.

“Spider-Man 3 “The Most Ambitious Standalone Superhero Movie –  In an interview with Variety, Holland was asked if he could give away any clues as to what’s going on in the upcoming film.

New to Disney+ – a look at everything that’s coming to Disney+ in the United Kingdom and Ireland. 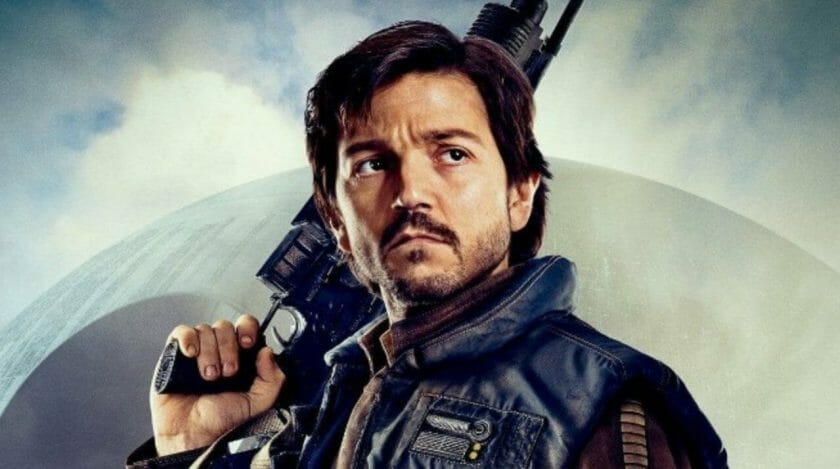 New Basketball Feature For Disney + On The Way – Three-time Primetime Emmy Award nominee Jenifer Rice-Genzuk Henry is on board to write the feature for Disney+ with Golden State Warriors’ legend Steph Curry in talks to produce.

Everything You See in WandaVision Has A Payoff – Fan favourite Kat Dennings, who plays Dr Darcy Lewis on the show has confirmed that all of the details you see have a pay off.

Willem Dafoe Spotted on Set of Spider-Man 3 – According to a close source, Willem Dafoe was seen on the film’s set. WandaVision Episode 4 Soundtrack Now Available – The soundtrack album for Episode 4 of Marvel’s WandaVision series on Disney+ has been released by Hollywood Records.