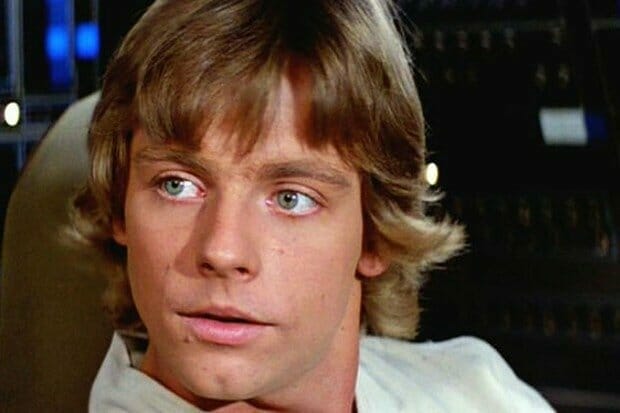 The huge announcement at D23 that Disney+ would be getting an Ewan McGregor-starring Obi-Wan series was met with massive excitement.

Since the announcement last year, very few details have been released. However, a new rumor gives us some insight into just what the show will be focusing on and how connected it will be to the original trilogy. FandomWire is reporting that their sources have told them that Disney is looking for an actor to play a child Luke Skywalker.

The rumor (very heavy emphasis) makes logical sense given the fact that the show is taking place eight years after Revenge of the Sith and well before A New Hope when Obi-Wan is in exile on Tatooine watching over Luke, the offspring of Anakin Skywalker/Darth Vader.

Currently no release date for the “Obi-Wan Kenobi” series has yet been announced.