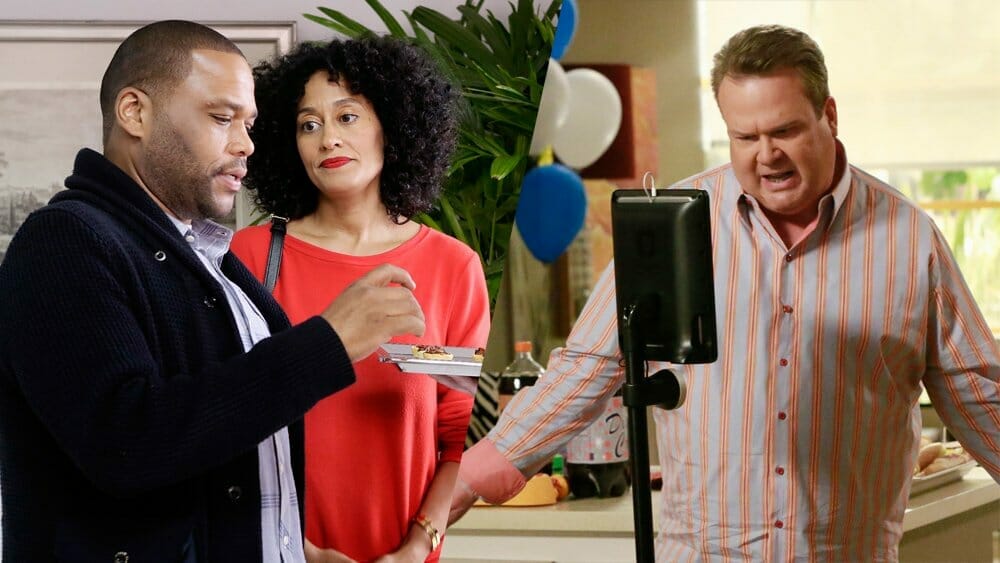 Disney+ might be considering adding some more mature content to its streaming service.  The company began surveying its subscribers about adding some more adult content to its line-up.  Some of the shows included on the list were Buffy the Vampire Slayer, Firefly, Modern Family, How I Met Your Mother, Black-ish, and Malcolm in the Middle.

While these shows aren’t considered adults only, it is a grown-up version of the more family-friendly content that is currently available on the streaming service.  Disney does have a vast variety of shows in its library due to its acquisition of Fox and already owned ABC Network, so it makes sense to try and make these series available to more viewers.

It also puts into question the future of other shows that were planned for Disney+ that in the end were considered more adult-themed and not appropriate for the streaming service.  The Lizzie McGuire reboot for one, had its production halted and showrunner fired after the series was deemed too suggestive for its streaming audience. Sources say Terri Minsky and Hilary Duff wanted to do a more adult version of Lizzie McGuire for the reboot, while Disney wanted a family-friendly show that was more like the original series.  The show has been on hiatus ever since.

And we can’t forget two other shows that were planned for Disney+ and then got the boot over to Hulu. Love, Victor, the new spinoff series from the 2018 movie Love, Simon, will be moving forward on the Hulu streaming service as the series deals with a high school student who is struggling with his sexual orientation. Also, the High Fidelity series starring Zoe Kravitz was also moved to Hulu before its premiere.