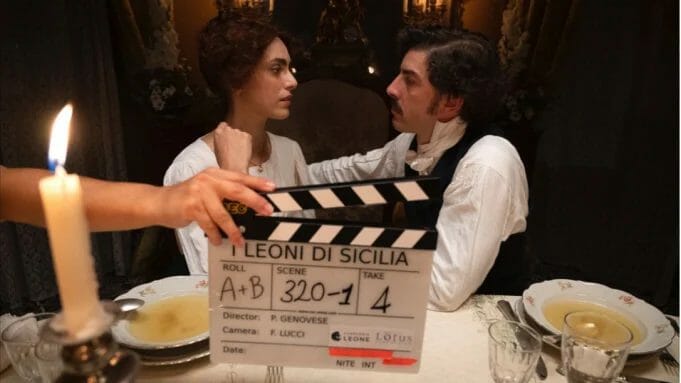 Disney+ has greenlit an Italian Original series “The Lions of Sicily,”  based on Stefania Auci’s bestseller “The Florios of Sicily” which has sold more than 500,000 copies in Italy.   Sicily’s Florio family, who during the 19th century built an economic empire on the island, became known as the merchant princes of Europe. The book has been described as a Sicilian “Downton Abbey.”

Set between 1800 and 1861, the eight-part series follows the Florio family where brothers Paolo and Ignazio are two small spice merchants who have escaped from a Calabria stuck in the past and in search of social redemption. In Sicily they invent a future, turning a small, run-down shop into a flourish business activity that young Vincenzo, with his revolutionary ideas, will transform into an economic empire. However, overwhelming Vincenzo’s life and that of the entire family is the disruptive arrival of Giulia, a strong and intelligent woman who is in contrast with the rigid rules of the society of the time.

It is directed by Paolo Genovese (Superheroes).

“The Lions of Sicily” is produced by Francesco and Federico Scardamaglia for Compagnia Leone Cinematografica, and Raffaella Leone and Marco Belardi of Lotus Production. Ludovica Rampoldi and Stefano Sardo are writers.

Principal photography is already underway in Rome.  A Disney+ release date for the series has not been announced yet.