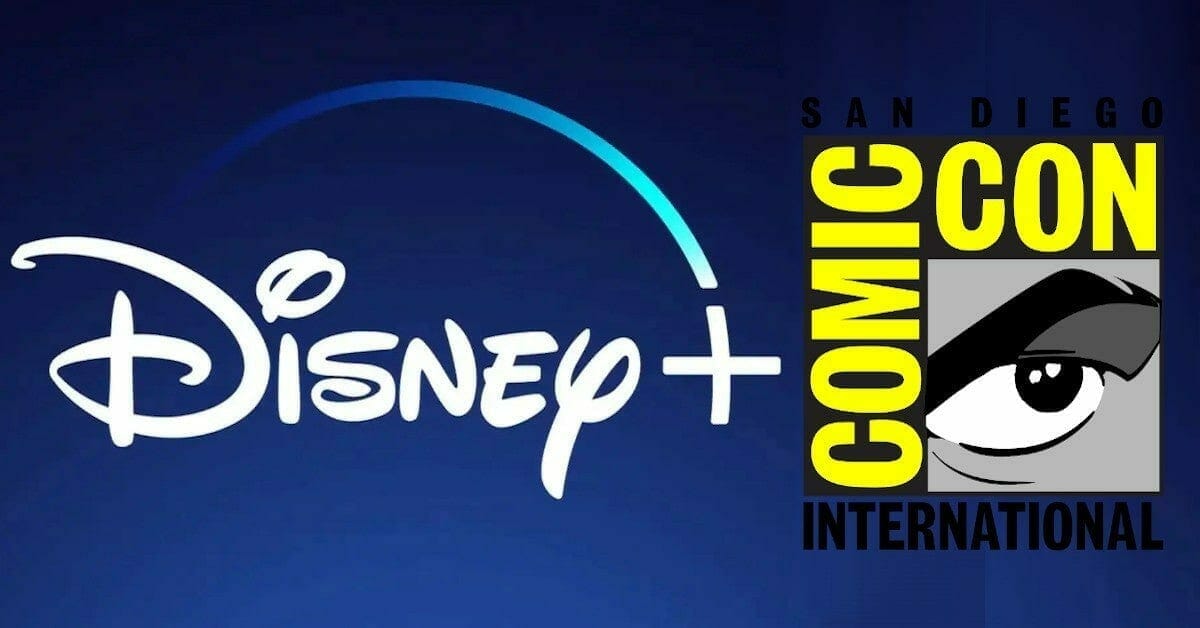 Disney+ has announced that it will join the Comic-Con at Home Lineup with virtual panels for three of their upcoming projects including Marvel’s 616, The Right Stuff and Phineas and Ferb The Movie: Candace Against the Universe.  The Disney+ event will take place on July 23 and July 25.  Check out the schedule below. 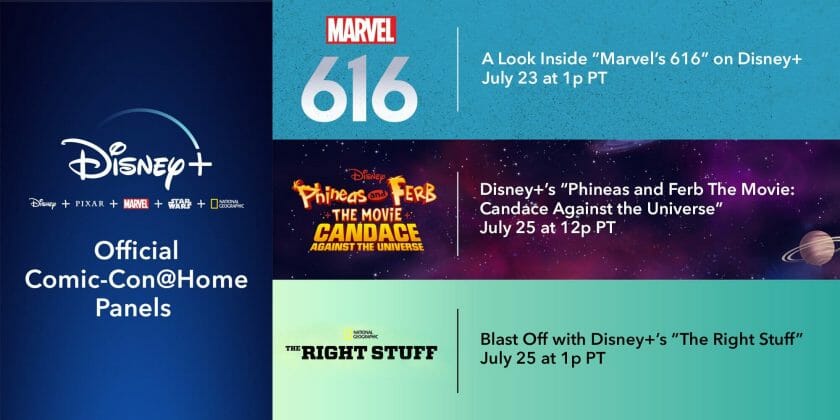 Marvel’s 616 explores Marvel’s legacy of stories, characters and creators. Each documentary in the series is directed by a different filmmaker. Directors Gillian Jacobs and Paul Scheer will take part in the panel, as will executive producers Sarah Amos and Jason Sterman. 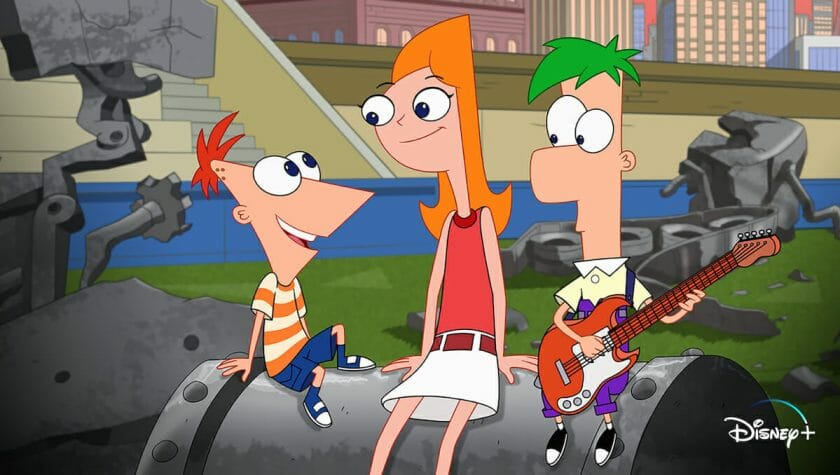 In Phineas and Ferb The Movie: Candace Against the Universe, stepbrothers Phineas and Ferb travel across the galaxy to rescue their sister Candace, who has been abducted by aliens and has found utopia in a far-off planet, free of pesky little brothers.  The Phineas and Ferb panel will feature the movie’s creators and executive producers Dan Povenmire and Jeff “Swampy” Marsh. They will be joined by director Bob Bowen and stars Ashley Tisdale, Vincent Martella, Maulik Pancholy and Dee Bradley Baker and an “exclusive sneak peek” is promised. 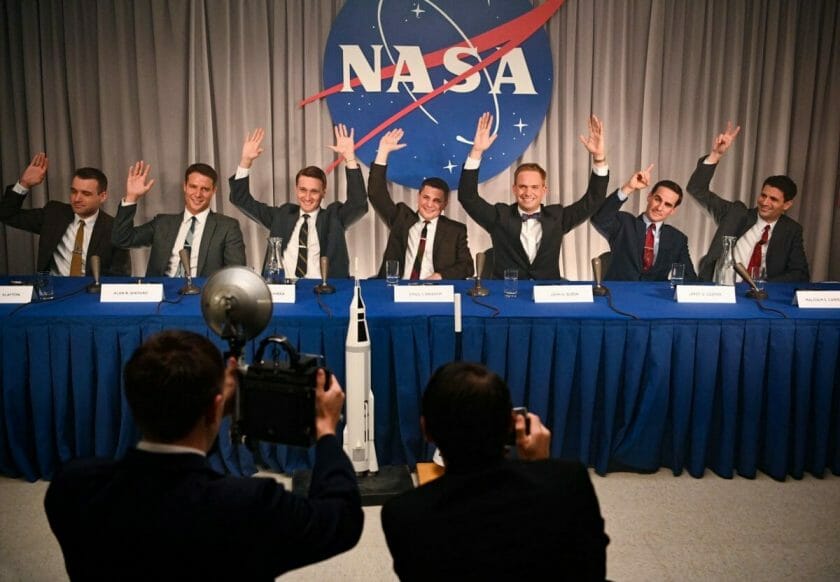 National Geographic’s upcoming scripted series The Right Stuff, is an adaptation of Tom Wolfe’s bestseller, recounting the early days of the U.S. space program. The two men at the center of the story are Major John Glenn, a revered test pilot and committed family man with unwavering principles, portrayed by Patrick J. Adams (“Suits”), and Lieutenant Commander Alan Shepard, one of the best test pilots in Navy history, portrayed by Jake McDorman (“What We Do in the Shadows,” “Lady Bird”). The Right Stuff is produced by Leonardo DiCaprio’s Appian Way and Warner Horizon Scripted Television.

Comic-Con@Home will be held on the same dates as the physical Comic-Con, which was canceled due to COVID-19: July 22 to 26.