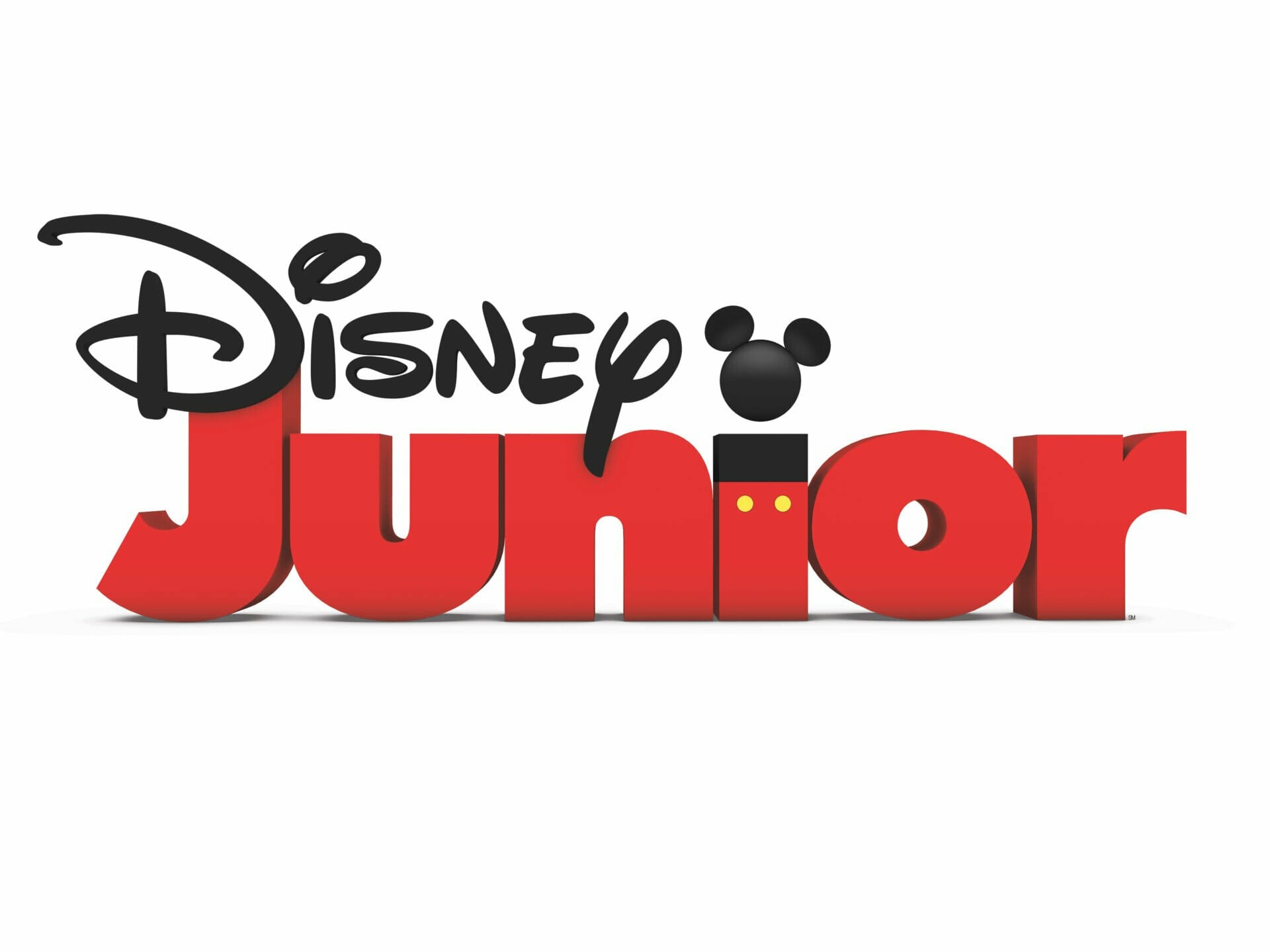 Disney Junior has announced its new slate of original programming for kids 2-7 that will air across Disney+ and Disney Junior platforms through 2024. Disney Branded Television President Ayo Davis announced these projects along with some key casting news today during the Disney Junior Fun Fest event taking place at Disney California Adventure. The Fun Fest is a one-day event celebrating the entertaining and music-filled stories of the #1 preschool television network’s hit series, bringing the magic of Disney Junior straight to fans.

One of the new series is announced is “Hey A.J.”  Inspired by former Pro Bowler and Super Bowl Champion and children’s book author Martellus Bennett’s family, ”Hey A.J.” is a high-energy adventure comedy about a curious and extremely imaginative 7-year-old girl, A.J. Whether imagining a long car drive is an exciting rocket ride or turning a grocery store line into a dance party, A.J. uses her big imagination to make any situation more fun and exciting.

”Disney Junior is already home to some of the most beloved preschool programming, and today, we have unveiled the next slate of content that is sure to entertain preschool kids for years to come,” said Davis. ”As with Disney Junior’s current slate, each of these projects is unique, inspiring and encompasses all of the brand values that have come to represent Disney Junior over the last decade — storytelling with heart that resonates with both kids and parents. From beloved icons such as Mickey and Spidey to new stories and characters, this slate further solidifies Disney Junior as THE home for preschoolers.”

A premiere date for “Hey A.J.” has not been announced yet.