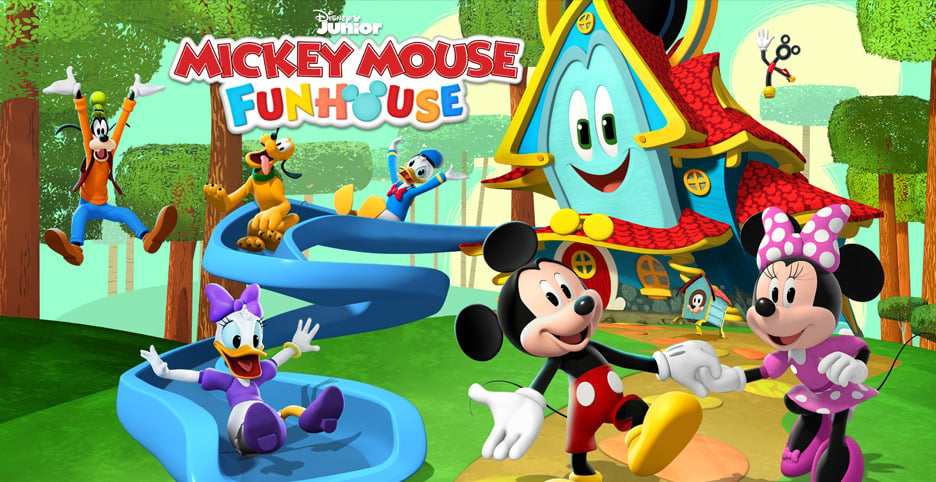 Disney Junior’s “Mickey Mouse Funhouse” has been renewed for a third season.   The news was announced today at the Annecy International Animation Film Festival in France.

“Mickey Mouse Funhouse” is a whimsical animated series for preschoolers and their families featuring Disney’s #1 star, Mickey Mouse, and his pals—Minnie, Donald, Daisy, Goofy and Pluto. The series debuted in 2021 and introduces Funny, an enchanted talking playhouse who leads the Sensational Six on imaginative adventures.

A 22-minute special, “Mickey Mouse Funhouse: Pirate Adventure,” is set to premiere this August and features legendary pirate Captain Salty Bones (voiced by John Stamos) as he invites Mickey and friends to join the biggest treasure hunt ever and see if they can become true pirates.

Season 1 of “Mickey Mouse Funhouse” is currently streaming on Disney+ in many countries including the United States, UK and Canada.