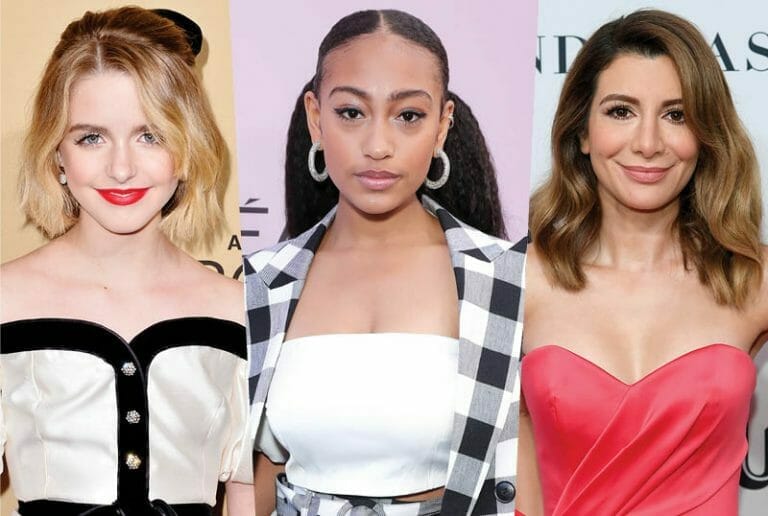 Disney+’s anthology adaptation of R.L. Stine’s Just Beyond has started building its cast.  Mckenna Grace (Captain Marvel),  Lexi Underwood (Little Fire’s Everywhere), and Nasim Pedrad (Aladdin) will appear in the supernatural series.  Grace and Underwood will star while Pedrad will serve as a guest star.

According to Deadline, each episode of Just Beyond will tell a different story and will feature the characters as they discover supernatural entities such as witches, aliens, and ghosts.  The series is based on the bestselling BOOM! Studios graphic novel series from iconic children’s writer R.L. Stine

The series is comprised of eight episodes and is created and written by Seth Grahame-Smith with Marc Webb set as its director.

Grace and Underwood are also starring in other upcoming Disney projects.  Grace is in the upcoming Crater film for Disney+ and Underwood will also star in the Disney+ Original film Sneakerella.

Keep checking Disney Plus Informer for all the latest updates for the Just Beyond series on Disney+.