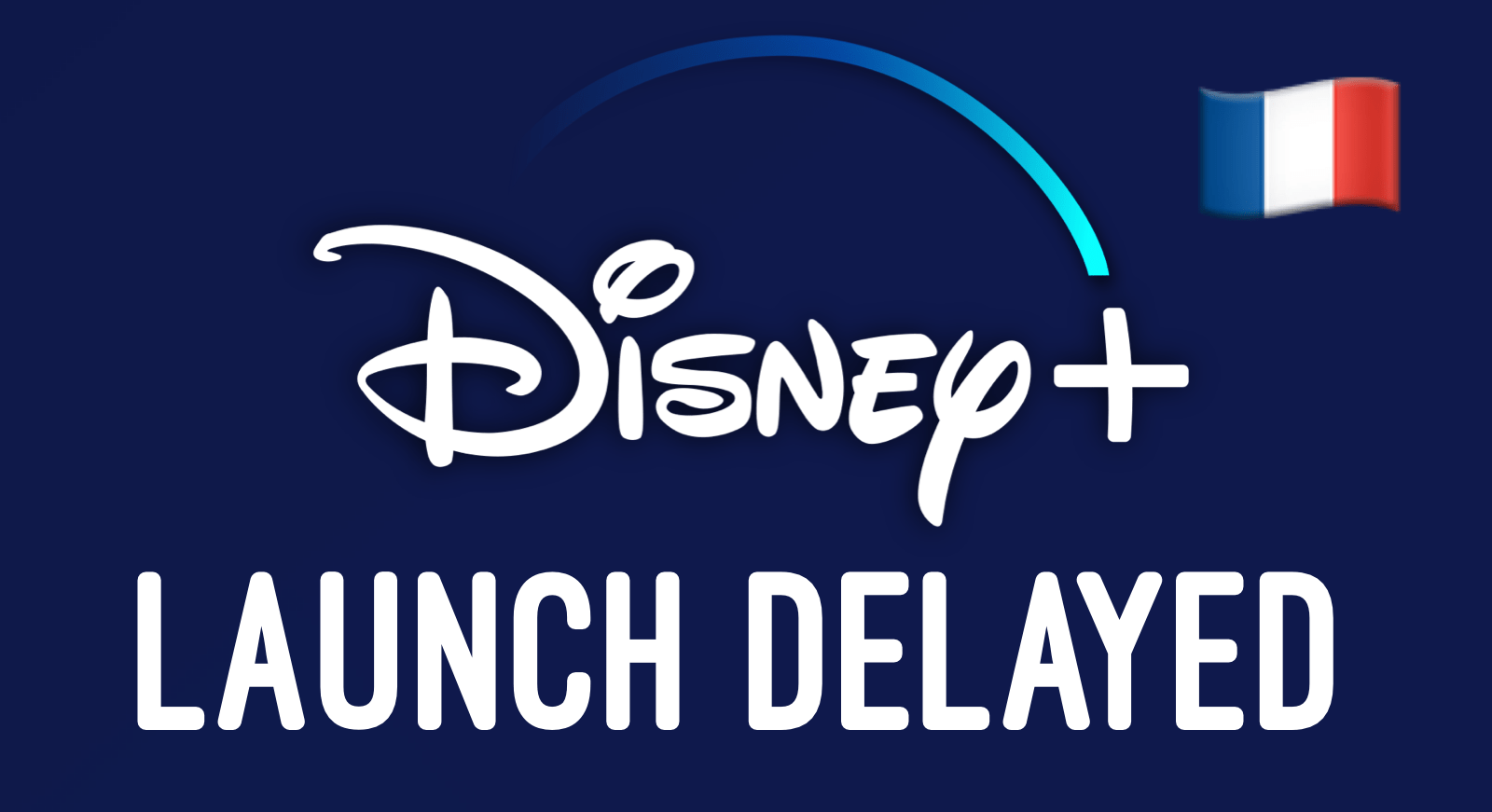 Disney+ is set to launch on March 24 in many countries in Europe including the UK, Ireland, Germany, Italy, Spain, Austria, and Switzerland.

Due to Covid-19, there’s millions of extra people at home which has led to worries that broadband connections, which are designed to cope with evening surges in traffic, may not be able to handle this unprecedented numbers.  

The European Union has asked streaming services to temporarily reduce streaming quality to ease the strain on broadband networks. YouTube, Netflix & Apple TV+ has followed with the request and have reduced video quality.

At the request of the French government, Disney+ will be delayed until Tuesday, April 7, 2020.