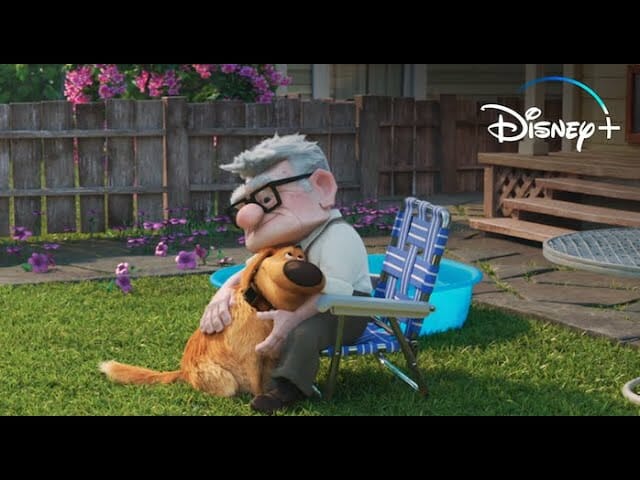 Tomorrow, November 12th is Disney+’s third anniversary since launching in the United States!  Coinciding with the anniversary, Disney+ is launching the new “Feels Like Home” campaign celebrating the connection its global community of 164.2 million subscribers shares with the world’s greatest stories and characters.

Check out the new “One Place Always Feels Like Home” video below featuring all of the content that is available to stream on Disney+.

The credits for the spot are as follows: