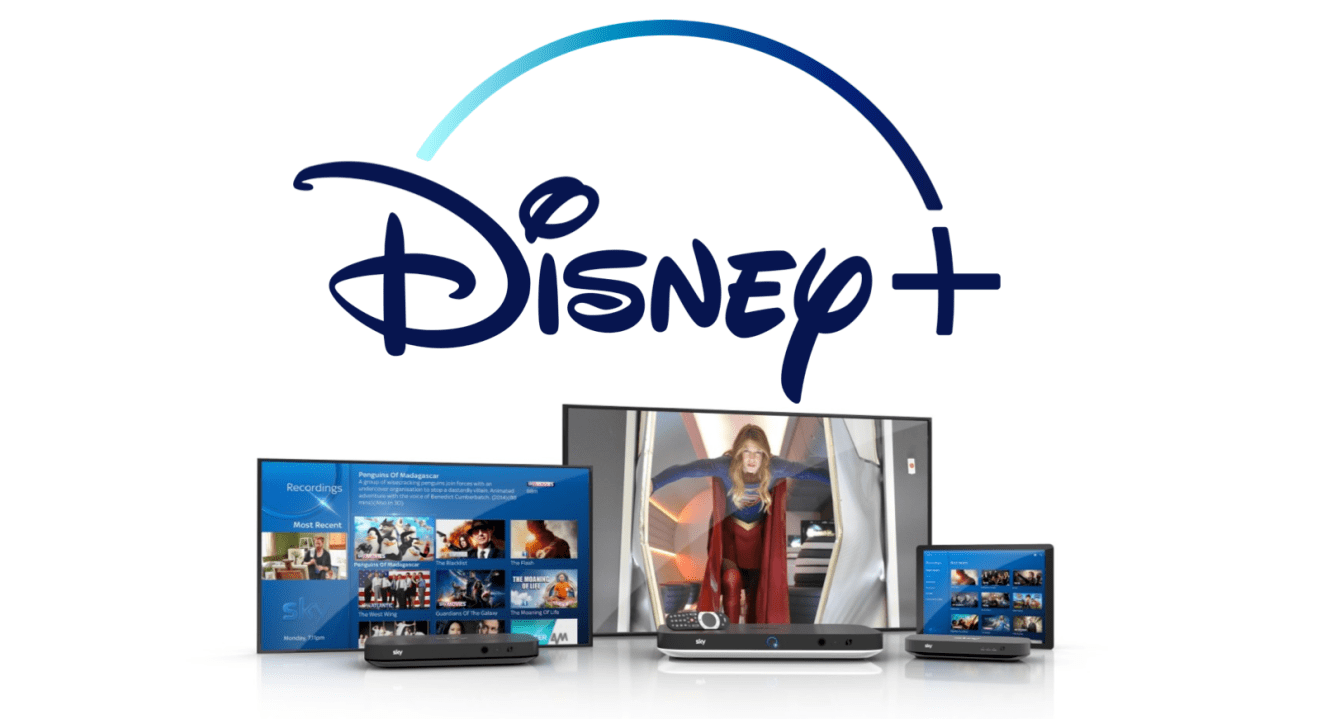 Disney+ officially launched in France today!  The streaming service arrived two weeks later than the rest of Europe due to the coronavirus pandemic. Disney+ debuted to several other European countries, including Austria, Germany, Ireland, Italy, Spain, and Switzerland in late March.

Because of the global health crisis and many people adhering to stay at home policies, streaming services are more popular than ever. The Walt Disney Company even announced that due to the anticipated demand, Disney+ would reduce its bandwidth by 25% upon launch in the European market.

“As the streaming home for Disney, Marvel, Pixar, Star Wars, and National Geographic, Disney+ delivers high-quality, optimistic storytelling that fans expect from our brands, now available broadly, conveniently, and permanently on Disney+,” Kevin Mayer, Chairman of Direct-to-Consumer & International said in a statement. “We humbly hope that this service can bring some much-needed moments of respite for families during these difficult times.”

Disney+ offers fans of all ages a new way to experience the unparalleled content from the company’s iconic entertainment brands, including Disney, Pixar, Marvel, Star Wars, and National Geographic, as well as exclusive original programming including feature-length films, series, documentaries, and short-form content made exclusively for the service such as The Mandalorian, High School Musical: The Musical: The Series and The World According to Jeff Goldblum.

Disney+ is supported on desktop browsers, “a wide range” of mobile devices, smart TVs, and video-game consoles.  The streaming service is available to watch through the following devices: