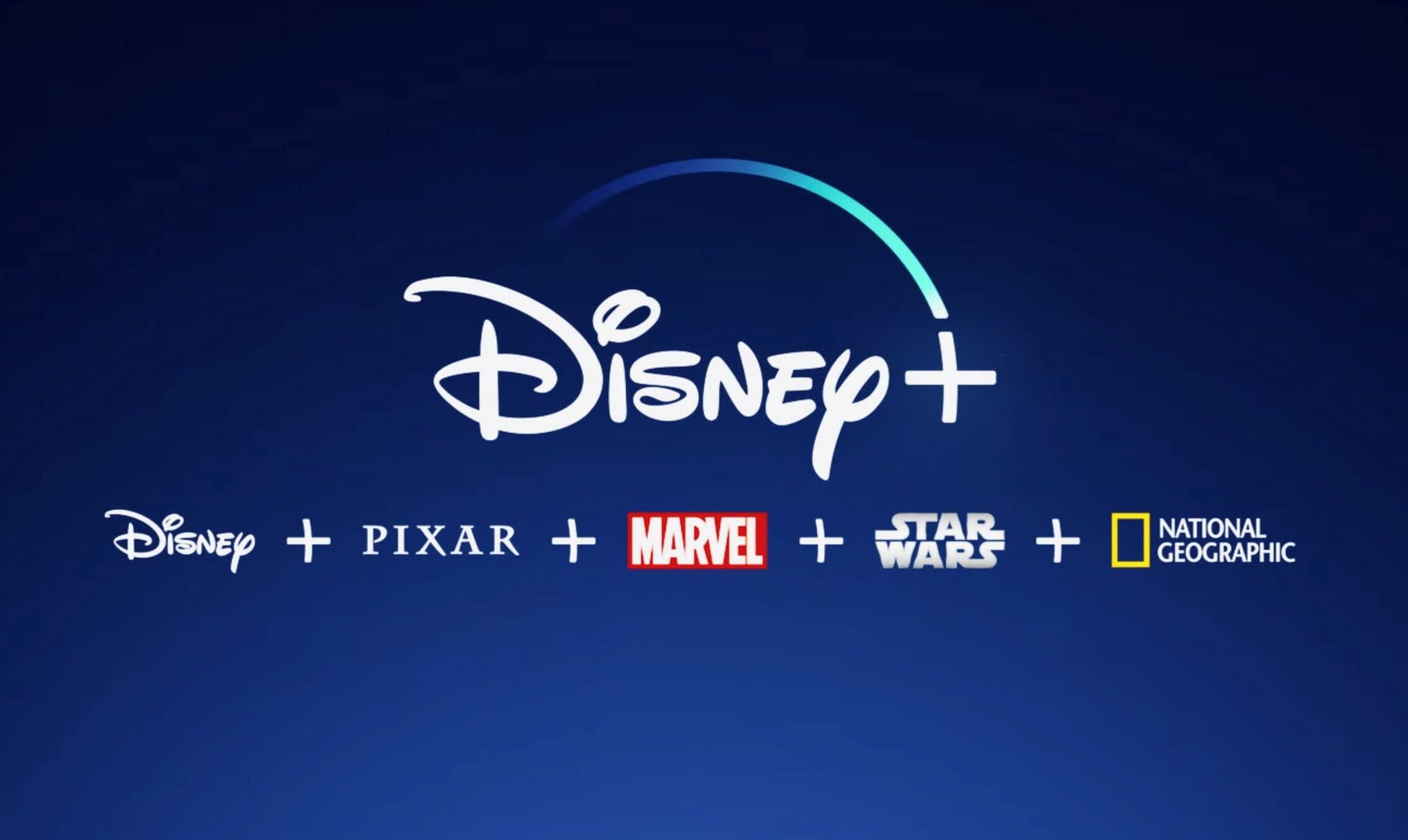 Disney + is available today in Latin America and the Caribbean, ushering in a new era of entertainment for all family members. The launch of The Walt Disney Company’s subscription streaming service marks a new chapter in its global expansion and gives Latin American subscribers exclusive and ongoing access to a solid content offering with innovative, creative and most popular stories. high quality.

“The launch of Disney + in Latin America is a milestone in the company’s history in the region and marks the start of a period of unprecedented innovation and creativity. We are very proud to share with our audience this new experience that they were eagerly awaiting. Starting today, Disney + offers exclusive access to the incredible catalog of content from Disney, Pixar, Marvel, Star Wars and National Geographic, ”comments Diego Lerner, President of The Walt Disney Company Latin America.

Disney + is the exclusive destination for all available content from Disney, Pixar, Marvel, Star Wars, and National Geographic, including original titles released worldwide and a strong collection of local productions.

The Disney + catalog includes more than 40 platform original series, films, shorts and documentaries, including The Mandalorian – the first STAR WARS live-action series to win 7 Emmy® Awards – and The DAMA AND THE BUM from The Walt Disney Studios which brings the 1955 version of the animated classic to live action. Marvel productions like WandaVision and Falcon and the Winter Soldier will also be added soon. Original Disney + Latin America productions, in turn, include fictional stories, talk shows, documentaries, live shows and more, with locally relevant content and talent from the region. Currently, more than 70 original Latin American content is in various stages of production, which strengthens the company’s commitment to produce local content, developed and supported by renowned talents from across the region. Additionally, the platform features purchased productions that debut exclusively at Disney +.

Disney + is also the destination to access over 500 recent and classic movies from Pixar Animation Studios, Marvel Studios, Walt Disney Animation Studios and more; the complete STAR WARS saga; and over 7,000 episodes of iconic Disney, Marvel and National Geographic series, including their local productions.

Disney + offers unparalleled access and experience to its subscribers, anytime, anywhere. The platform, which has a high-quality image and does not contain ad breaks, allows each subscription to be streamed to four devices simultaneously, unlimited downloads to ten devices, and the configuration of seven different profiles. At the same time, it offers personalized recommendations and the ability to create profiles for children, with easy navigation and content suitable for each age. The service is available for TV and mobile devices, including video game consoles, streaming players, and smart TVs.

The Disney + subscription can be made directly at www.disneyplus.com.

In the following countries, for a limited time, a free seven-day trial is available. In these cases, the launch values ​​for the direct subscription are: