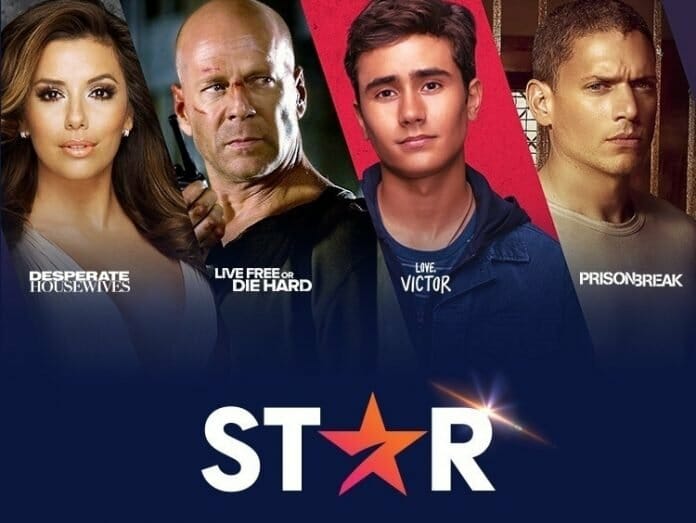 Disney+, the exclusive streaming home for Disney, Pixar, Marvel, Star Wars and National Geographic, adds even more content with the addition of the Star brand which launched today on the service in Australia, New Zealand, Canada, and Europe.

Fully integrated into Disney+ in these markets, Star has its own dedicated brand page featuring a robust collection of general entertainment movies, television, documentaries, and more, along with Star-branded exclusive originals and local productions being created for the service.

“Disney+ has touched the lives of nearly a hundred million people around the globe by providing a home for exceptional storytelling from the beloved brands of Disney, Pixar, Marvel, Star Wars, and National Geographic, and today’s launch of the Star-branded international general entertainment offering marks an exciting expansion for the service,” said Rebecca Campbell, Chairman, International Operations and Direct-to-Consumer, The Walt Disney Company.

“With the addition of Star, we’re building even more value for consumers by adding an incredible array of high-quality movies and series for families, older teens, and adults, fuelled by the acquisition of 21st Century Fox and our creative studios.”

The Star brand serves as home to thousands of hours of movies and shows from Disney General Entertainment Content, including Disney Television Studios (ABC Signature and 20th Television), FX Productions, 20th Century Studios, Searchlight Pictures, and more. From comedies to dramas and thrillers, Star offers a range of titles for everyone and every mood, including fan-favourite TV series like Grey’s Anatomy, 24, The X-Files, Lost and Family Guy.

Plus, award-winning movies like The Favourite and The Grand Budapest Hotel, along with classics such as Pretty Woman, Die Hard 2, The Devil Wears Prada, and Moulin Rouge, all now streaming from Star on Disney+.

Drama series Helstrom, executive produced by Paul Zbyszewski along with Karim Zreik and Jeph Loeb, will also be available at launch.

Additionally, as part of the company’s commitment to source, develop, and produce regional productions, Star will bring an array of locally produced Originals in regions where available, with an ambitious slate already announced in Europe.

As part of today’s launch, Disney+ has added new parental controls, including the ability to set limits on access to content for specific profiles based on content ratings and the ability to add a PIN to lock profiles with access to mature content.

Disney+ with Star will continue its global rollout in new markets later this year with Eastern Europe, Hong Kong, Japan, and South Korea, and in Latin America, the general entertainment offering will launch as a separate streaming service, Star+. 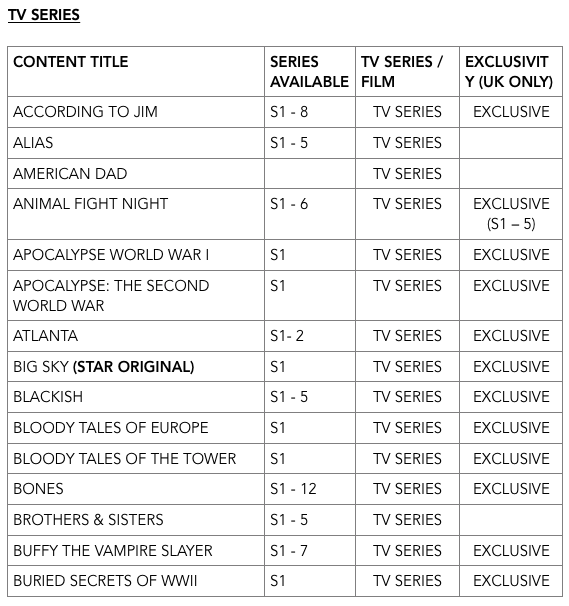 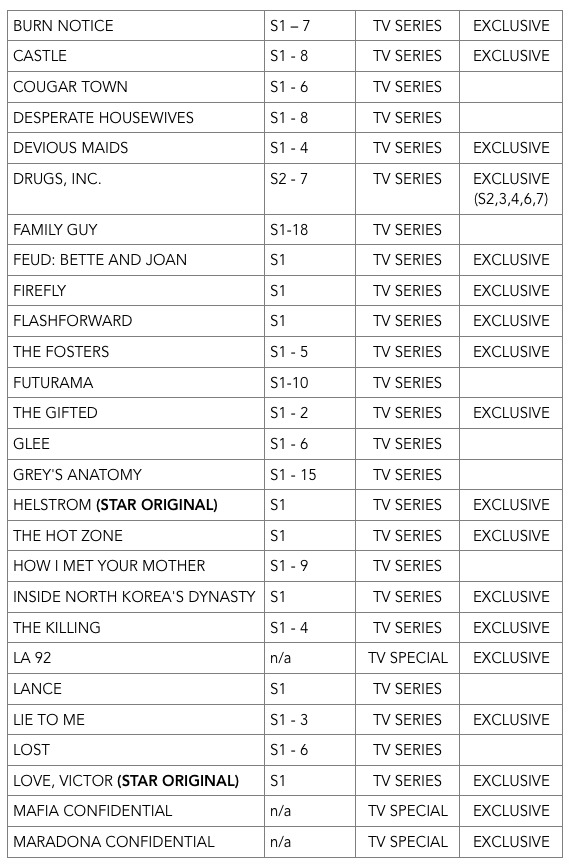 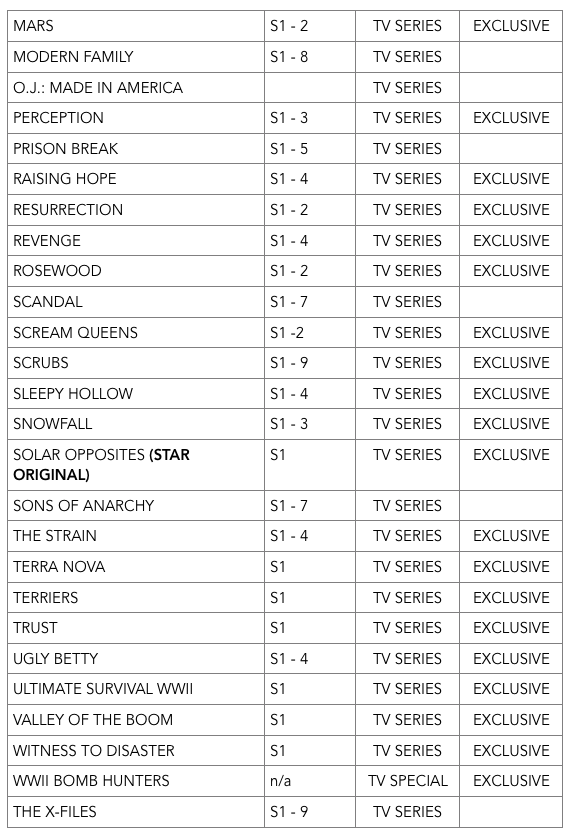 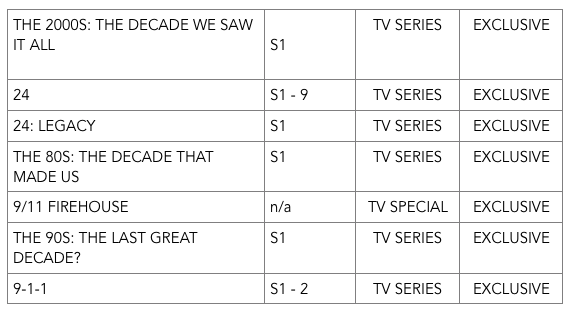 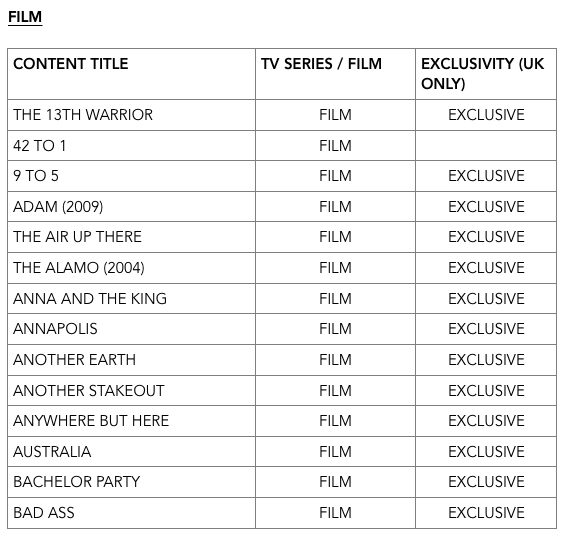 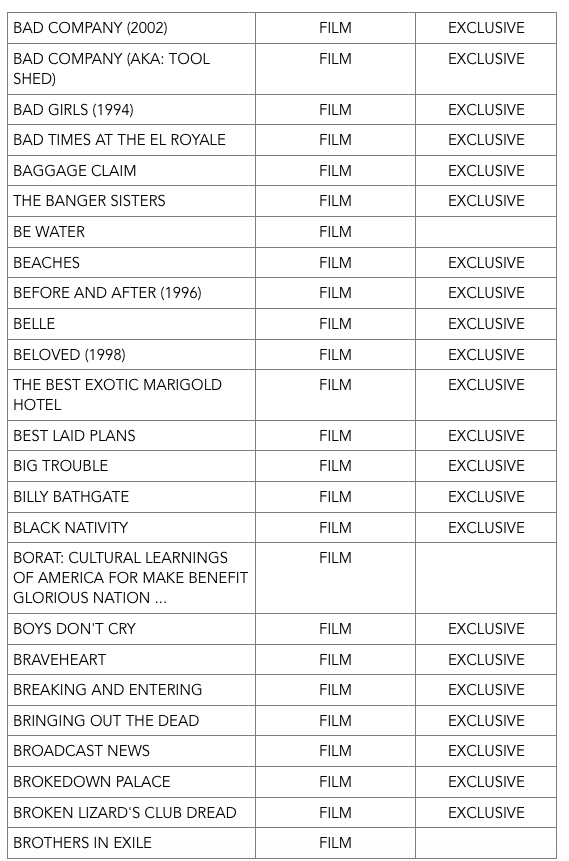 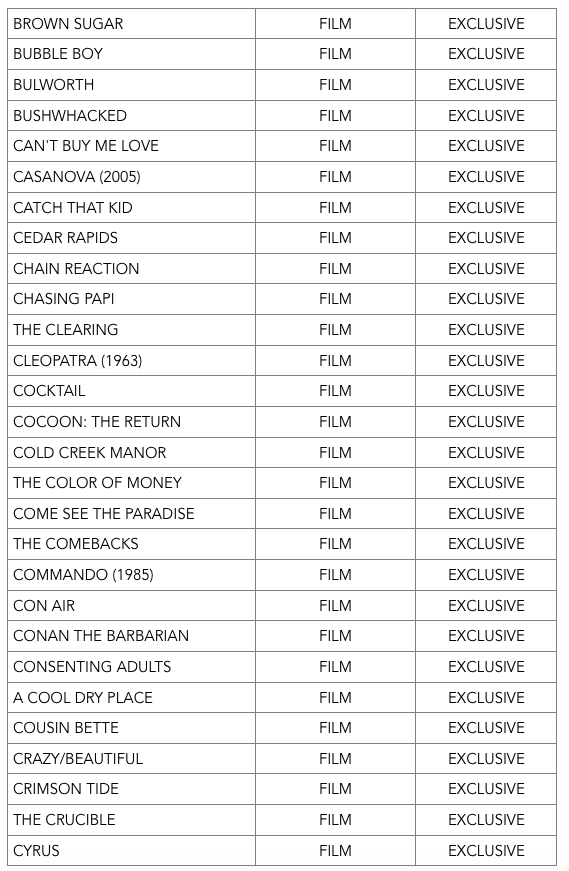 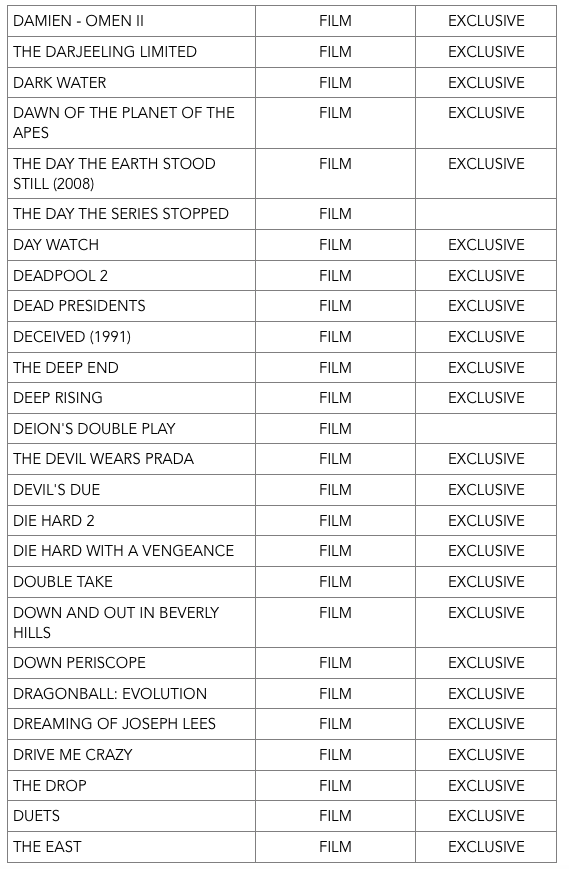 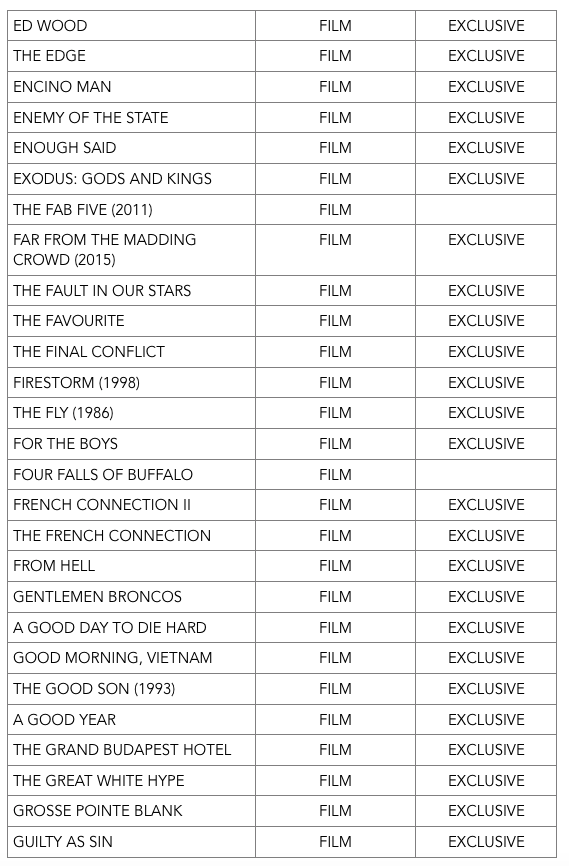 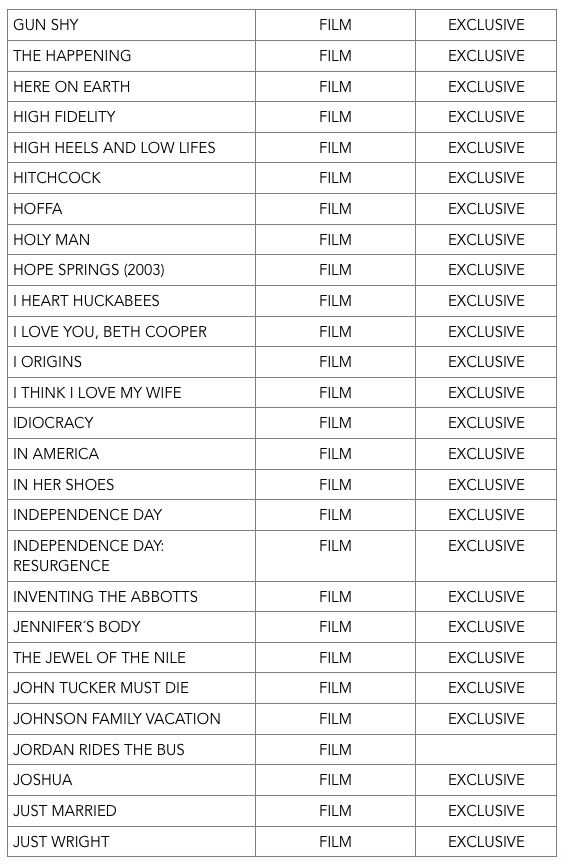 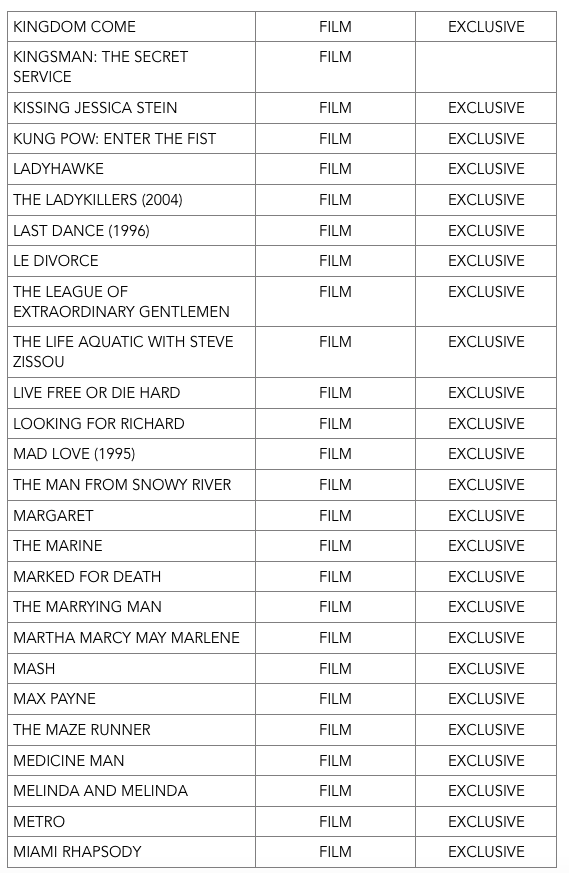 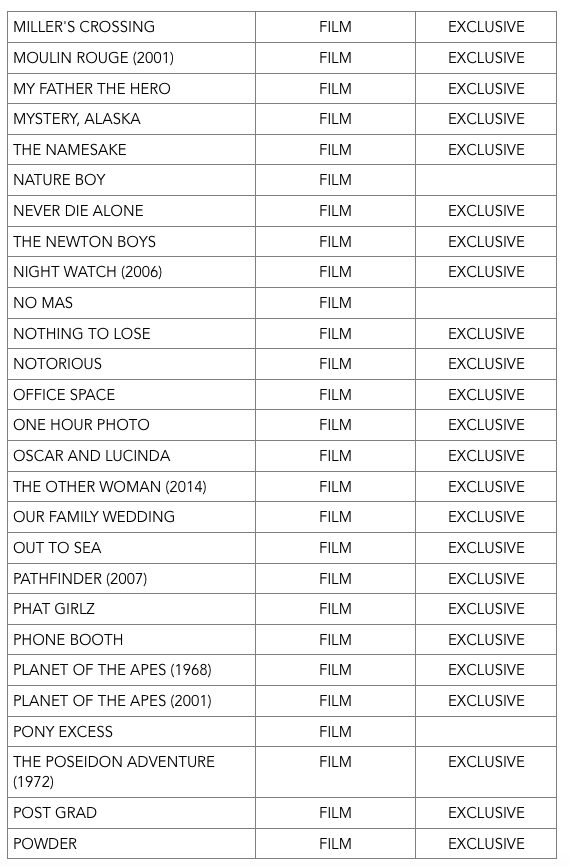 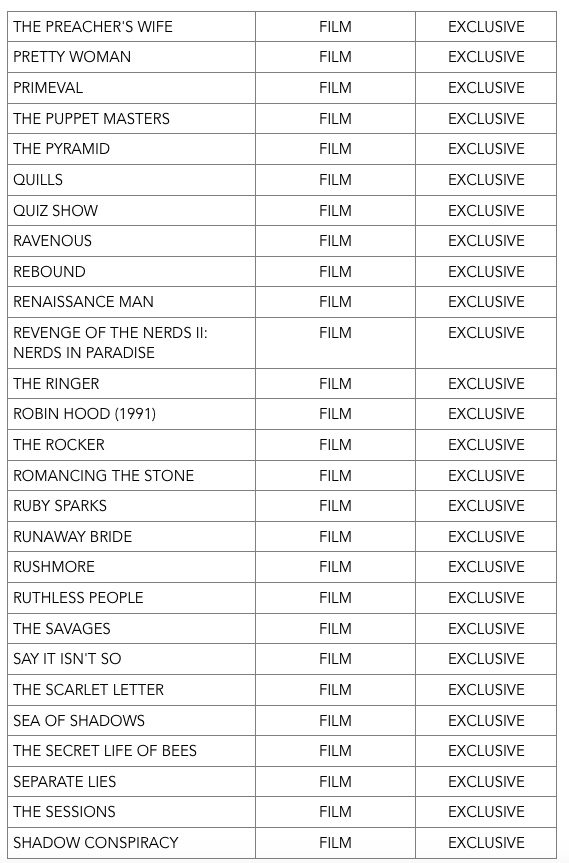 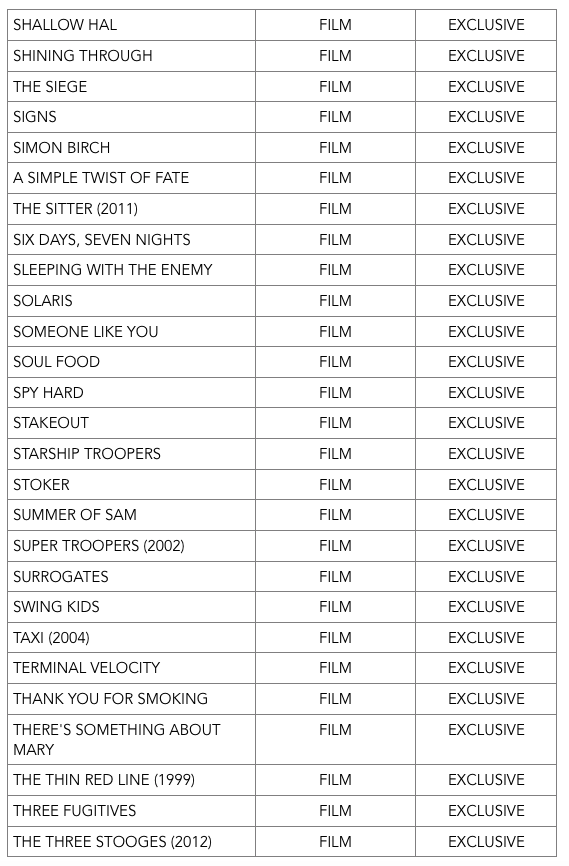 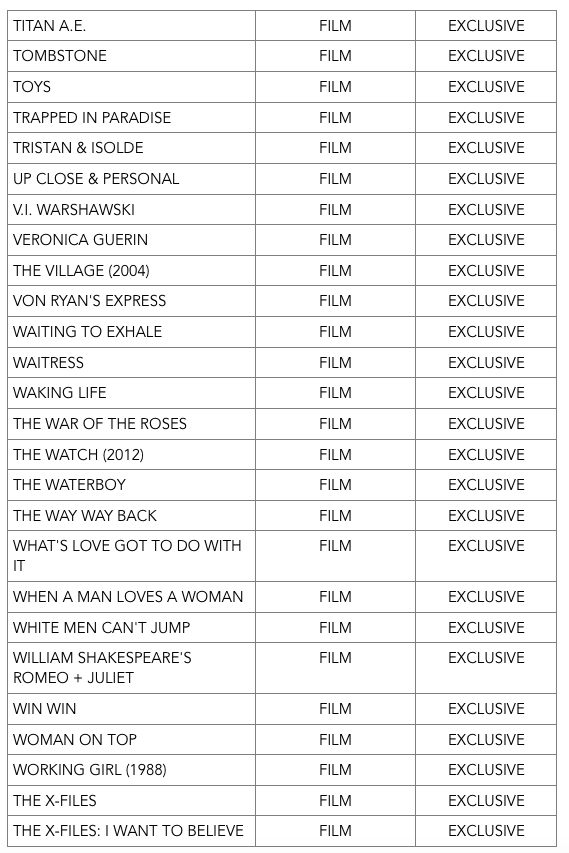