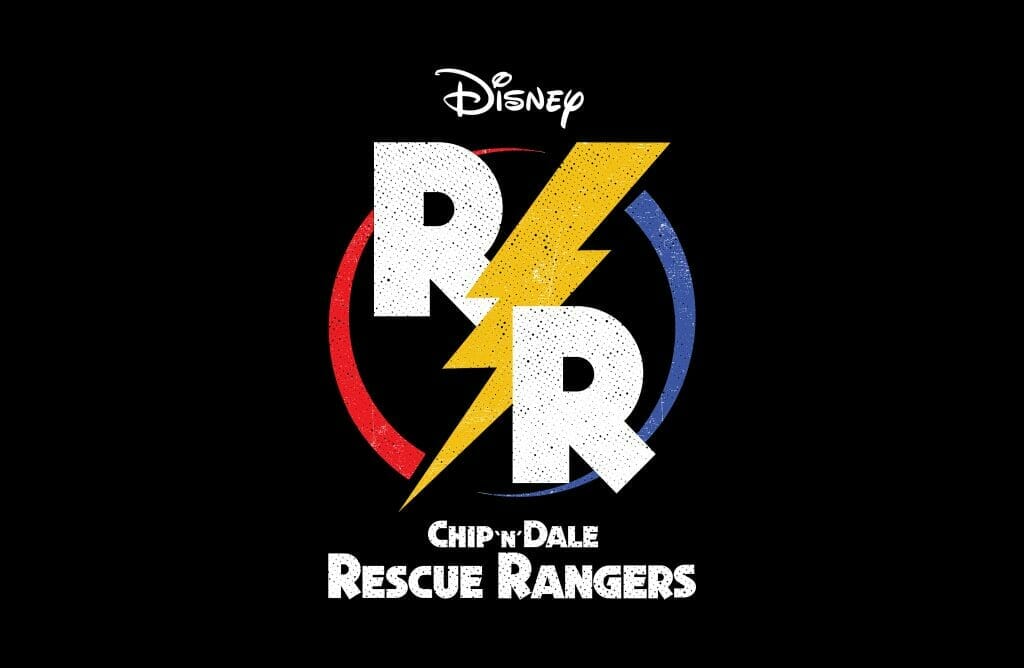 According to the official Instagram page for The Lonely Island, filming has started for the upcoming Disney+ movie Chip N’ Dale: Rescue Rangers.

Akiva Schaffer, known for being a part of the comedy trio The Lonely Island is in the Director’s chair, and the script has been written by Dan Gregor and Doug Mand of How I Met Your Mother. The movie is rumoured to be a meta, self-referential take on the original animated show. 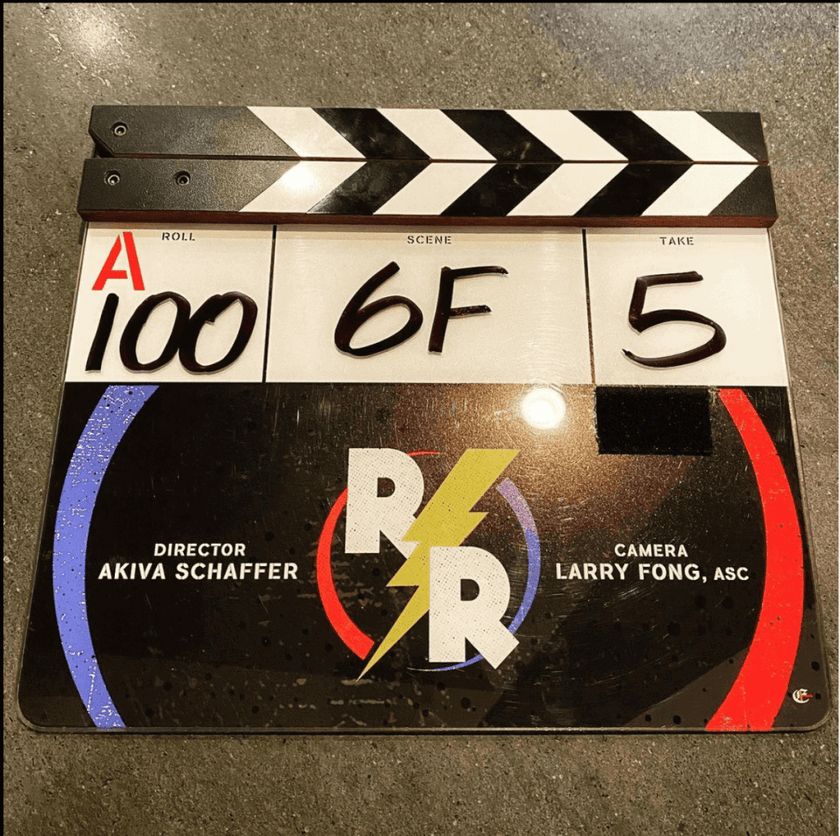 The official synopsis for the film is as follows:

It’s been years since the end of the RESCUE RANGERS, and CHIP AND DALE are currently living a life of mediocrity. Now Chip and Dale must Renew their partnership to try and save a friend from a fate whose than death: video piracy.

The original Chip N’ Dale: Rescue Rangers series aired on The Disney Channel in 1989 and was produced by Disney Television Animation. Its followed characters Chip and Dale, who start a detective agency called Rescue Rangers with their friends Gadget Hackwrench, Montery Jack and Zipper. The detectives solve crimes often too small for the police, usually with other animals as their clients.

You can watch episodes of the original Chip N’ Dale: Rescue Rangers along with other classic Disney animations such as Duck Tales, Darkwing Duck and Adventures of the Gummy Bears on Disney+ streaming now!