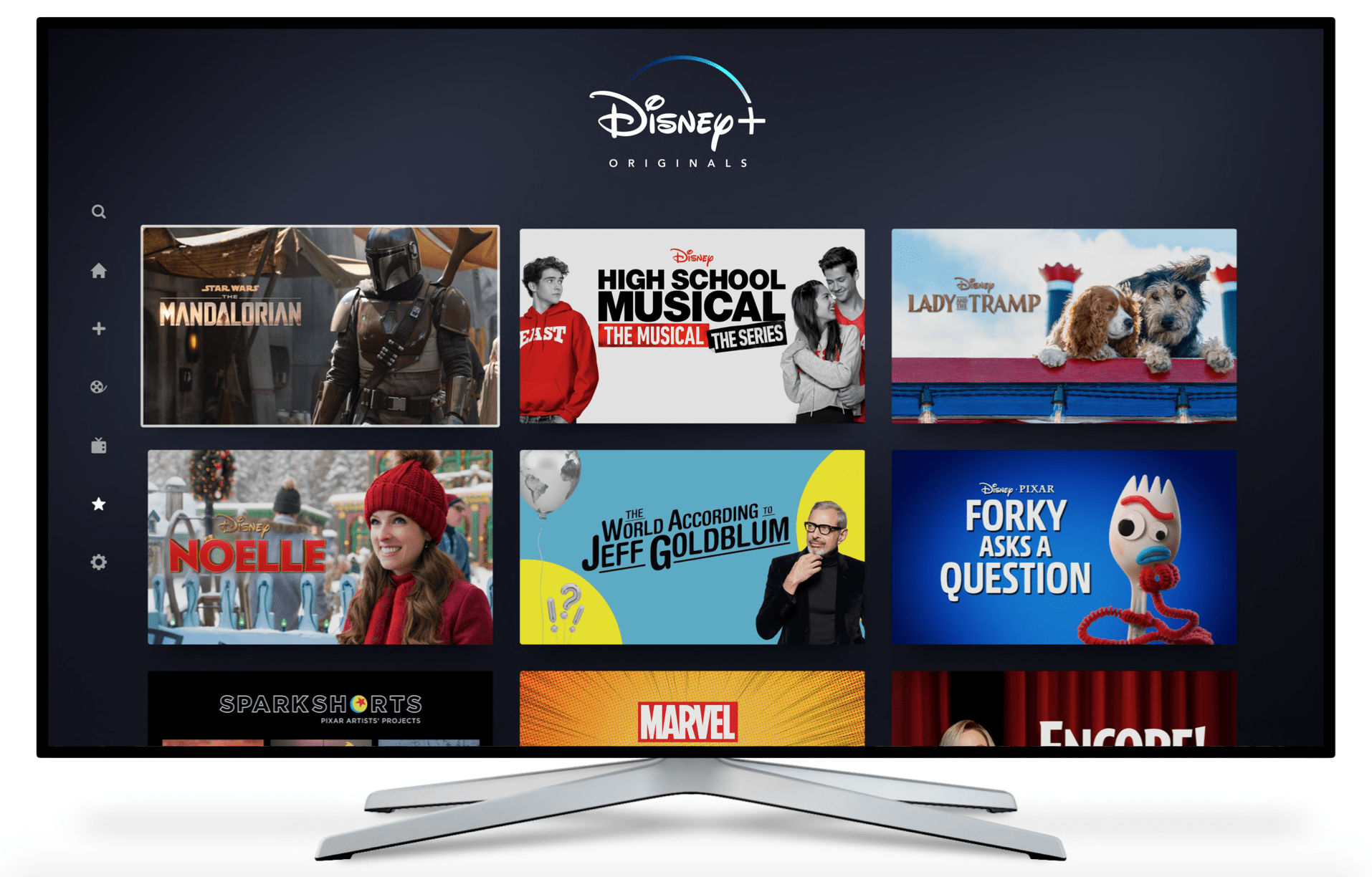 According to The Wall Street Journal, Amazon’s Fire TV might be the only major streaming platform without Disney+ as Amazon and Disney have reportedly clashed over advertising.

The disputes are a result of Amazon wanting the right to sell a “substantial percentage of the ad space on Disney apps,” according to the Journal, but Disney is resisting. If Disney and Amazon can’t come to an agreement, it might result in other Disney apps being pulled such as ESPN+.

It’s not particularly uncommon for media companies to have disputes, and ultimately they usually end up getting resolved. YouTube is one example. It wasn’t until this year that Amazon and Google, YouTube’s parent company, were able to come to an agreement over carrying the official YouTube app.

Disney and Amazon don’t have long as Disney+ will be launching on November 12, 2019. Fingers crossed they get this figured out!