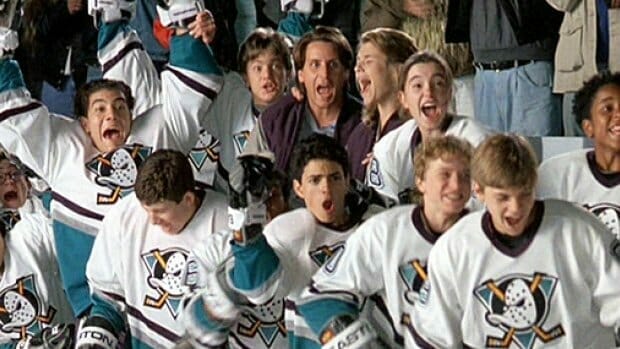 James Griffins has reportedly signed up to direct the series which is expected to begin filming in February in Canada.

Here’s a synopsis for the series:

After getting kicked off the junior division Mighty Ducks team, a 13-year-old boy and his mom decide to start their own team, finding players, a coach, and a place to play.

Disney hasn’t officially confirmed the series just yet and it’s unlikely the series will debut in 2020. Disney did not include the series in any promotional material for 2020.