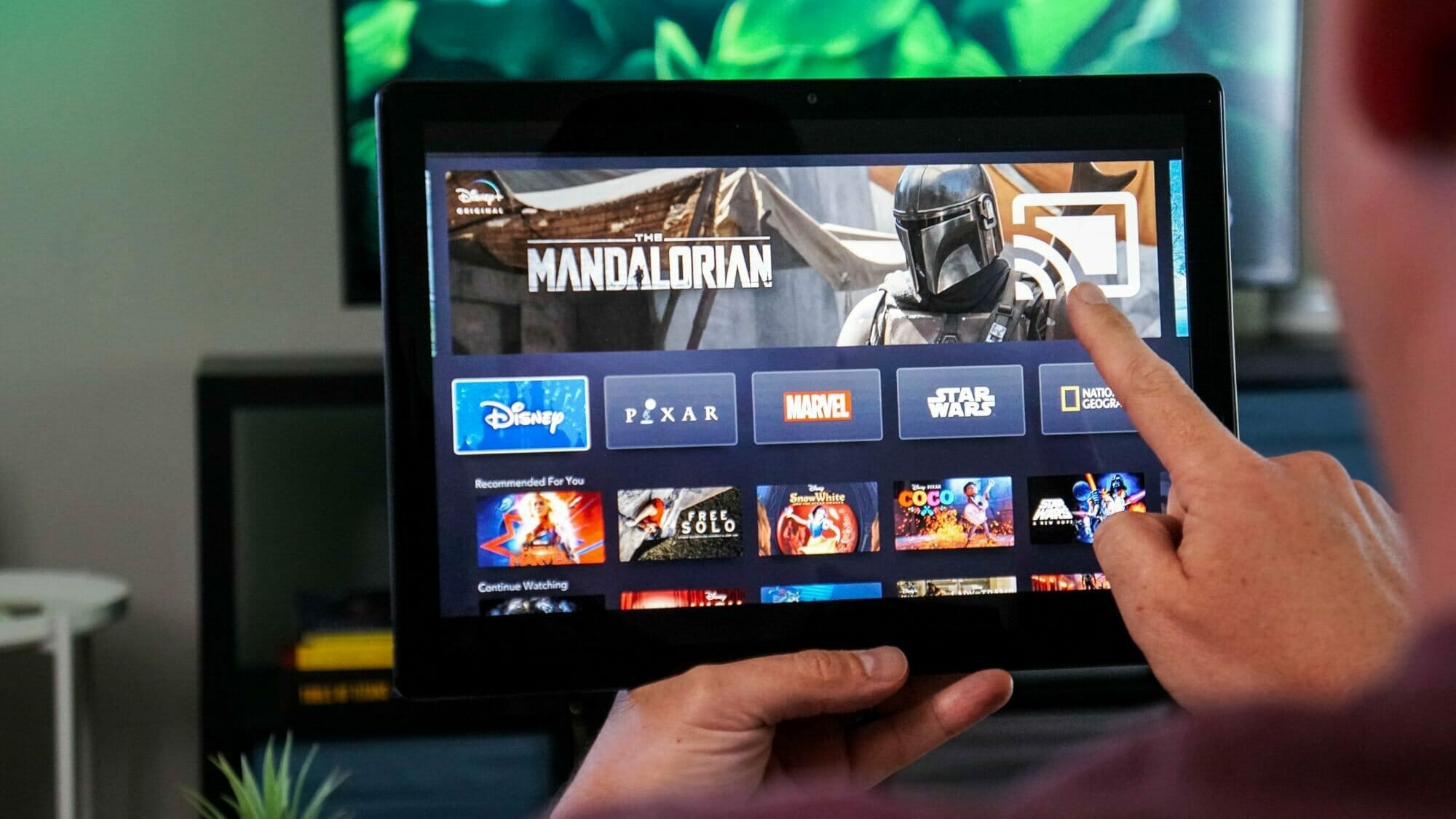 Disney+ has received over 22 million downloads from both Android and iOS devices according to mobile analytics firm Apptopia.

The Disney+ app has averaged a staggering 9.5 million daily active mobile users, ranking in the top spot in both Apple and Google’s app stores.

Apptopia only measures mobile downloads and usage, and does not include usage on devices like smart TVs, Roku boxes, Apple TV or desktop web browsers.

Apptopia says it measures mobile app downloads by connecting its data analytics tools to over 250,000 apps. It then combines that data with publicly available information to estimate the number of downloads.﻿

Keep in that that downloads does not equate to paying subscribers. Disney has officially confirmed that they received 10 million subscribers in the first 24 hours of Disney+ launching.