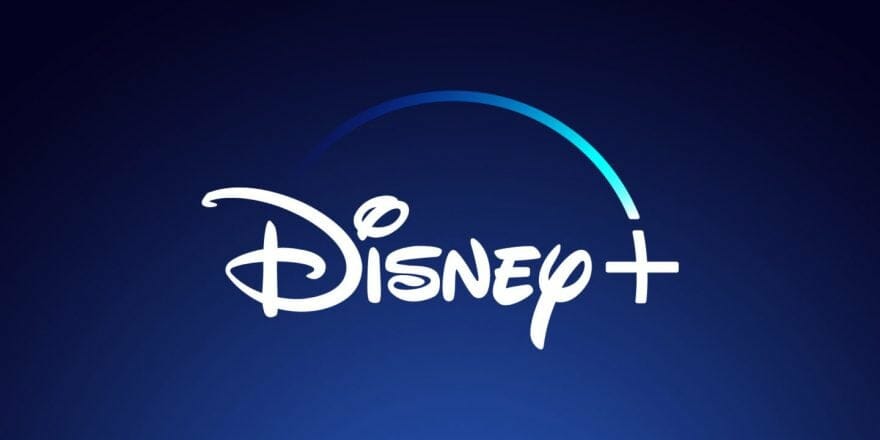 Disney+ has reached another major milestone!

According to Sensor Tower Store Intelligence data shows the latest estimates of the service’s mobile app downloads. Since the streaming service launched on November 12, 2019, it has been installed by more than 50 million App Store and Google Play users to date across all available markets. This comes following a record first month which saw more than 20 million mobile users download the app in just 30 days.

You can take a look at their graph below which shows the download growth so far. 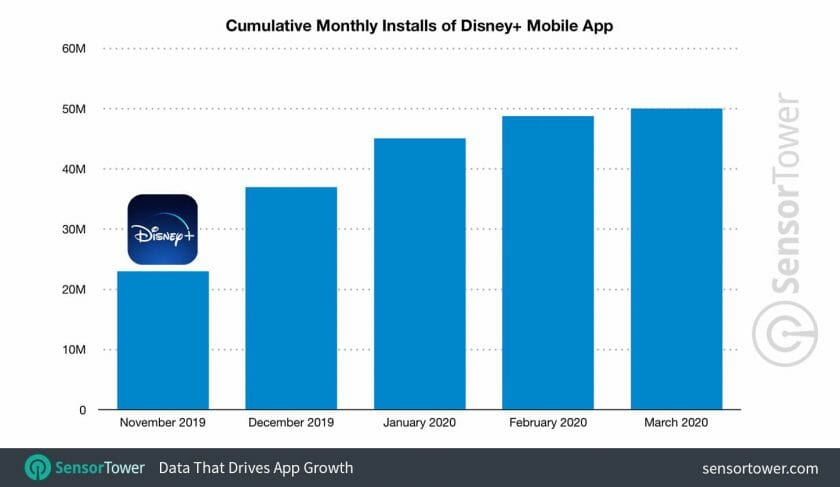 The continued growth of Disney+ comes despite the service debuting with a lack of original content besides its shining gem The Mandalorian, which was a massive hit with subscribers.  Disney+ does have a stellar line-up of original content planned in the future including reboots of Turner & Hooch and The Mighty Ducks and some highly-anticipated Marvel series like Falcon and The Winter Soldier, Loki, and WandaVision.