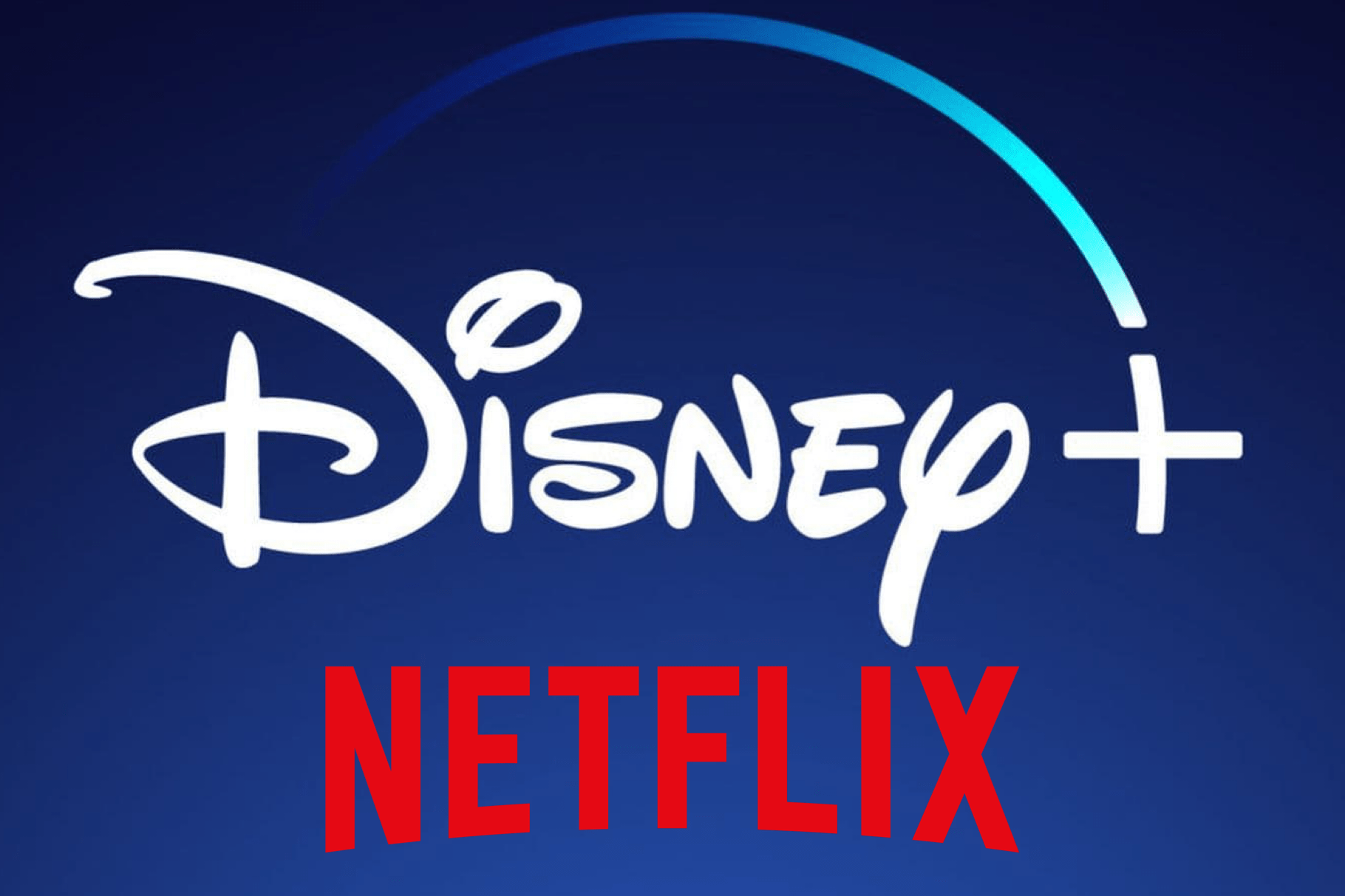 Disney has being pulling content from Netflix for awhile now as it gears up to launch Disney+.

The following titles will be leaving Netflix in November.

Not all of these titles have been confirmed to be coming to Disney+ but it’s more than likely just a matter of time.

More Disney titles will be removed from Netflix when existing  contracts have expired.