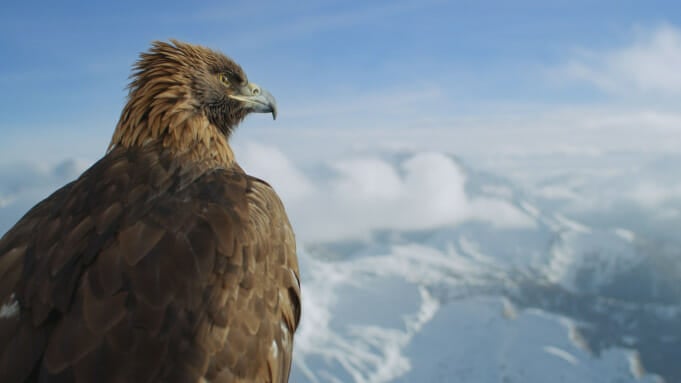 A new six-part documentary series is currently in development for National Geographic titled “Supernatural Planet.”  The new series is being created for Disney+ and is produced by UK’s Plimsoll Productions, who have previously worked on Hostile Planet, Yellowstone Live, Netflix’s Night On Earth and Apple TV+’s Tiny World.

The new series will be filmed in locations around the world using cutting-edge filming techniques.  The show will feature enchanting stories of animals doing extraordinary things in their natural habitats.

This is the fourth Disney+ documentary series to be filmed by a UK production company. Wall To Wall is making Growing Up Animal which premieres next month on Disney+, Blink Films made Meet The Chimps which was released last year, and Nutopia is working on several shows for the streamer including Will Smith’s Welcome To Earth.