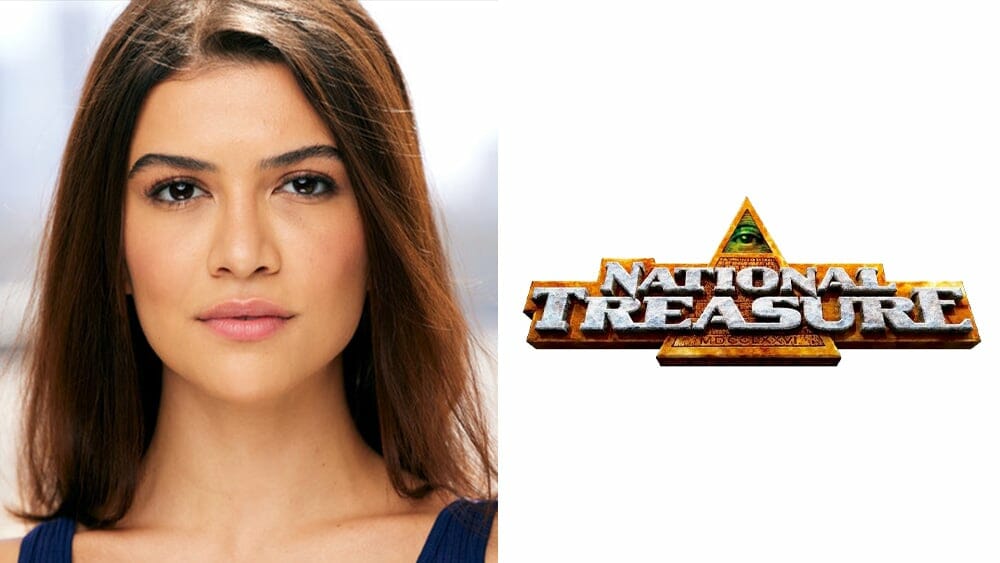 The upcoming “National Treasure” Disney+ series has signed on Lisette Alexis (Total Eclipse) as the lead.

The 10 episode series is a reimagining of the National Treasure franchise.  The show follows a character named Jess Morales (Alexis), a twenty-year-old dreamer who, with her diverse group of friends, sets off on the adventure of a lifetime to uncover her mysterious family history and recover lost treasure.  The series will also reportedly explore the timely issues of identity, community, historical authorship, and patriotism.

According to Deadline, the story will center on Jess (Alexis), a Latina whose brilliant and resourceful mind loves a good mystery, and she has a natural talent for solving puzzles. Over the course of the show, Jess will uncover her own buried history, as well as the truth about her parents and her connection to a long-lost treasure.

The pilot will be written by Marianne and Cormac Wibberley.  Academy Award-nominated filmmaker Mira Nair (Queen of Katwe) is attached to direct.

Alexis is a young and upcoming actress who recently starred opposite Sierra McCormick in the Tribeca Film Festival selection We Need To Do Something.

Production on “National Treasure” will reportedly begin in early 2022.  A Disney+ release date for the series has not been announced yet.