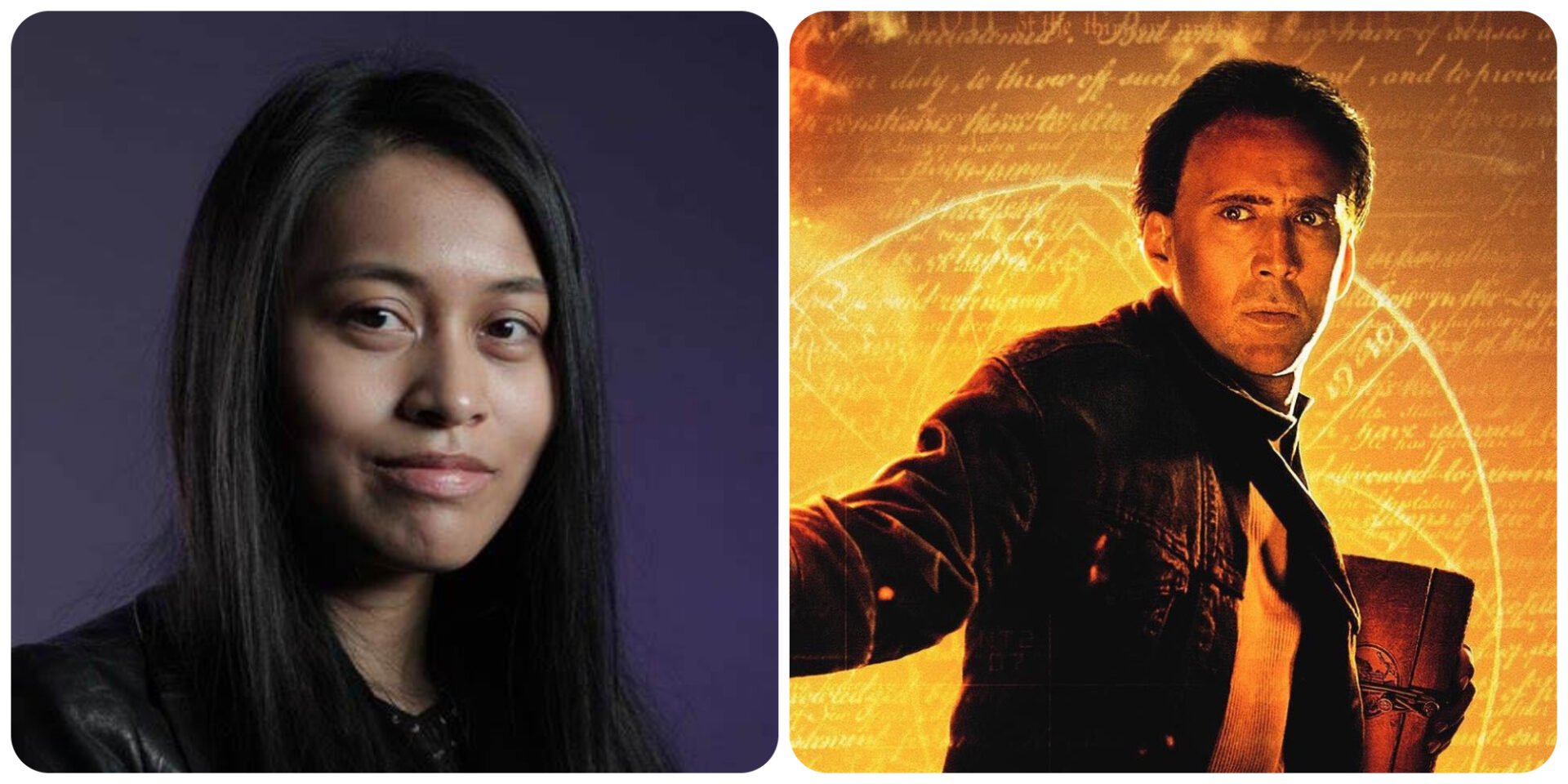 The upcoming National Treasure Disney+ series has signed on Maura Milan as lead writer. The screenwriter has written and directed several short films however this will be her biggest project to date.

The 10 episode series is a reimagining of the National Treasure franchise.  The show follows a character named Jess Morales, a twenty-year-old dreamer who, with her diverse group of friends, sets off on the adventure of a lifetime to uncover her mysterious family history and recover lost treasure.  The series will also reportedly explore the timely issues of identity, community, historical authorship, and patriotism.

Milan is best known for hit books Ignite the Stars and Eclipse the Skies. She also wrote and directed the short films Intersect, Maker’s Mark, and her feature Koreatown.

National Treasure 3 was announced to be in development last year however no additional information has been announced since then.