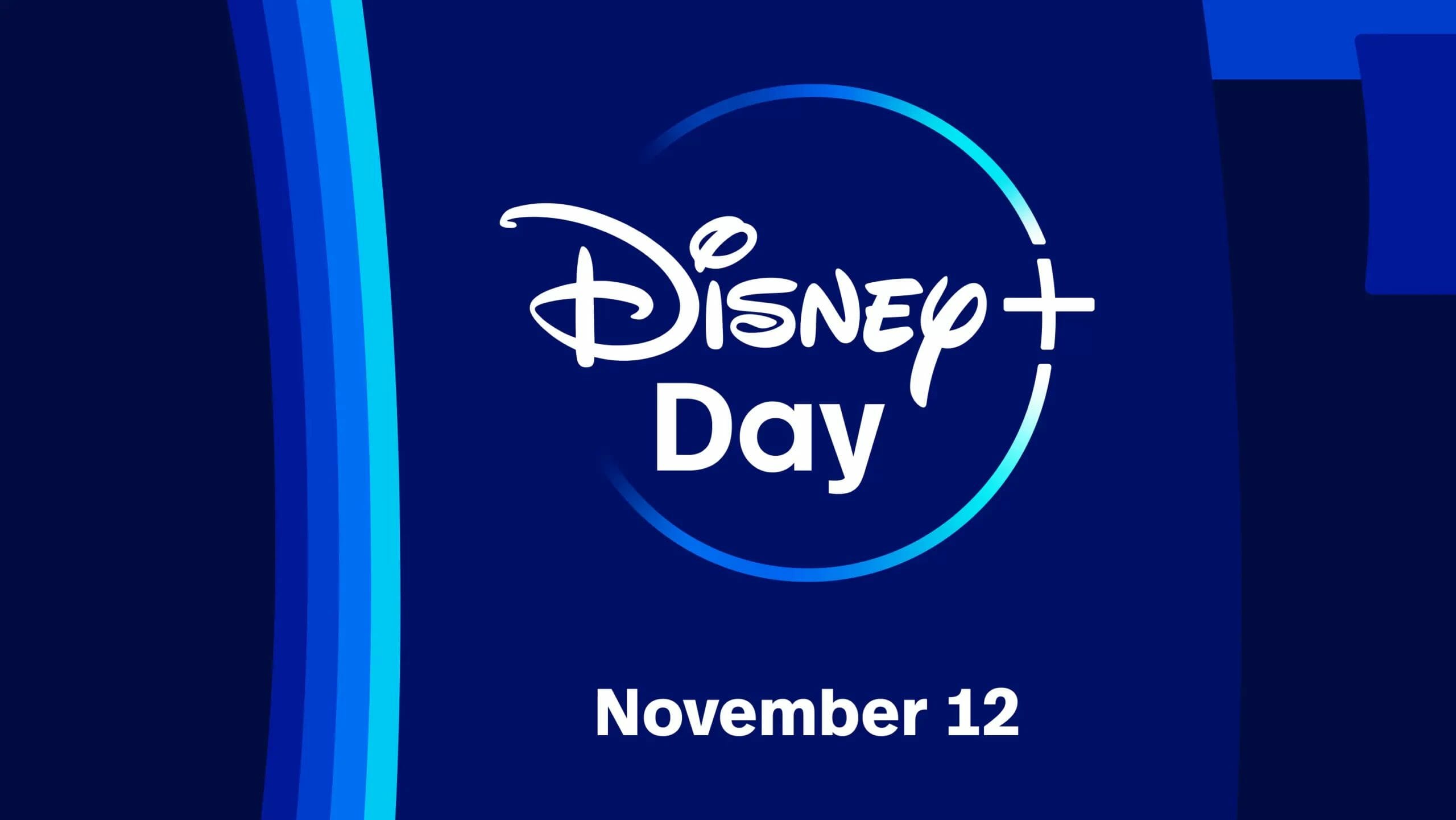 The celebration will extend to local communities via ABC’s Owned TV Stations with original programming dedicated to Disney+ Day including special episodes of “Localish” and “On The Red Carpet.” Also, “Good Morning America” will celebrate live from Times Square on November 12 with special guests from Disney+ shows and spotlights on the coast-to-coast celebrations at Disneyland Resort and Walt Disney World Resort.