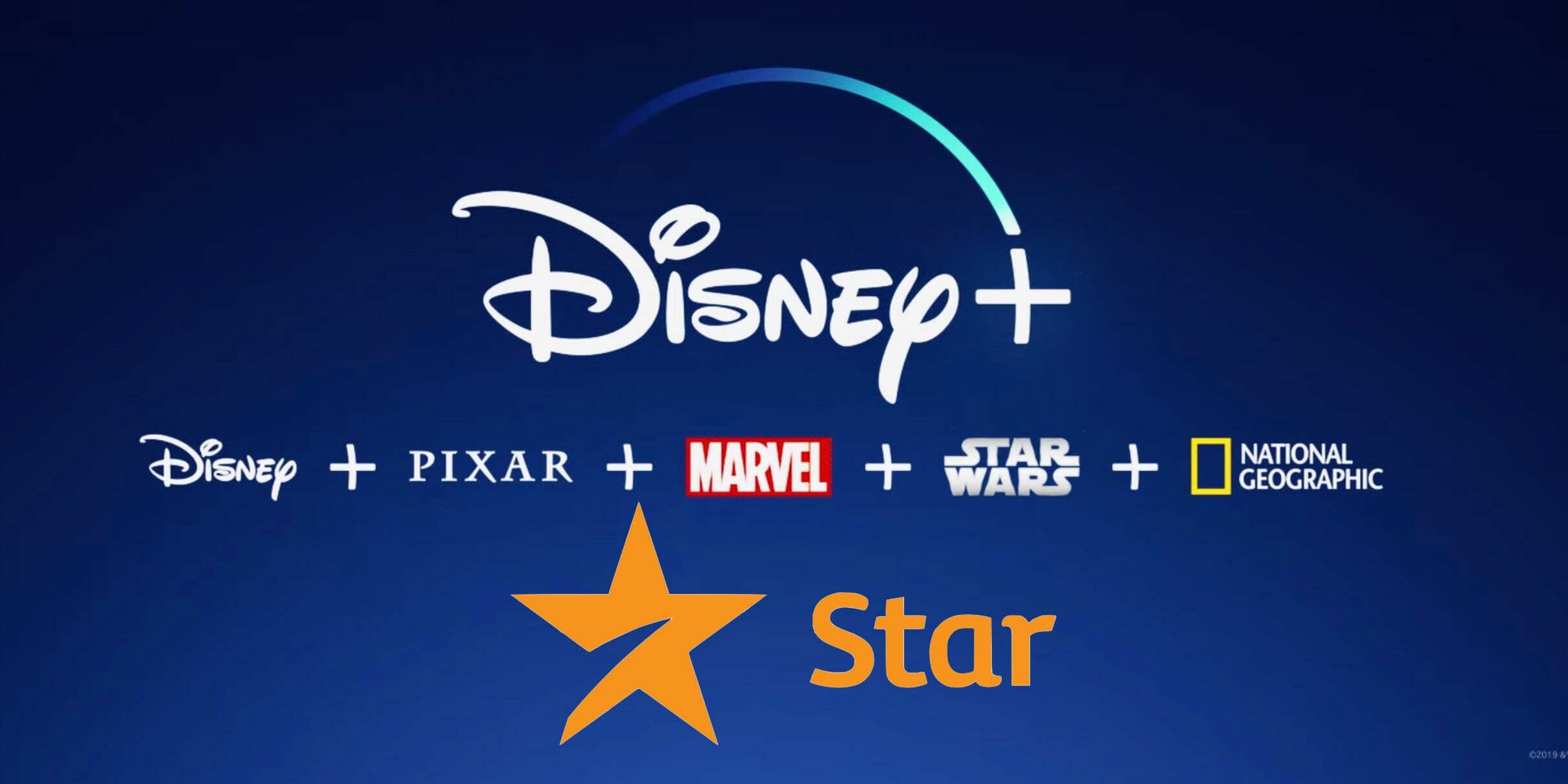 As of today, Disney fans in Singapore can now subscribe to Disney+! Singapore is the first market in the world to get Disney+ with all six content brands upon launch: Disney, Marvel, Star Wars, Pixar, National Geographic and Star.

Subscribers can enjoy 650 films and 15,000 episodes of content in total. These includes Disney+ originals such as ‘WandaVision’ and ‘The Mandalorain’, along with blockbusters such as ‘Mulan’ and ‘Avengers: Endgame’.