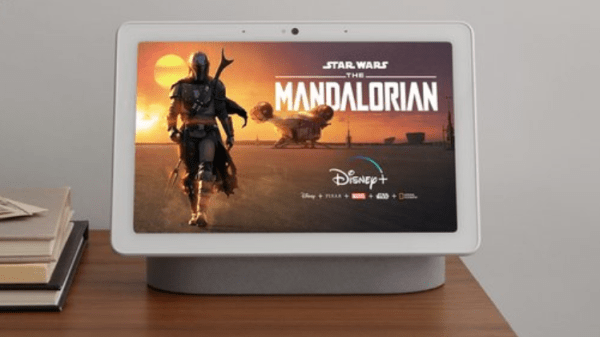 Disney+ subscribers can now stream their favorite series and movies on Google Assistant-enabled smart displays like the Nest Hub and Nest Hub Max allowing them to launch content by using voice commands.  The service is available in 13 countries including U.S., Canada, the U.K., France, Germany, Ireland, Italy, Austria, Spain, Switzerland, the Netherlands, Australia and New Zealand. Google says it will roll out to additional regions over the next few months.

There are even a couple of Disney extras to discover: There’s a Mickey Mouse ears accessory available for Google Home and Nest Mini speakers (see below), and Google Assistant can tell you stories about the characters in “Frozen 2.” 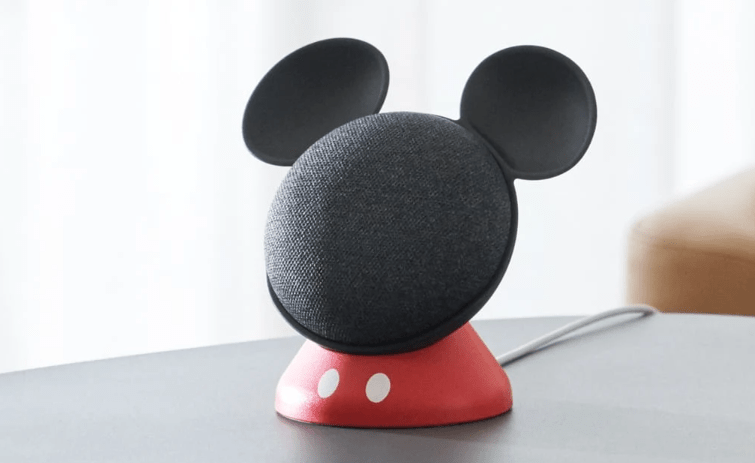 Disney+ subscribers can link their account in the Google Home or Google Assistant app. Then, you’ll be able to play movies and shows from Disney, Pixar, Marvel, Star Wars, National Geographic and more, by using voice commands (for example, “Hey Google, play ‘The Mandalorian’ on Disney Plus”).

Google also promoted a custom base accessory from OtterBox that lets you give your Google Home and Nest Mini a pair of Mickey Mouse ears (priced at $19.95).