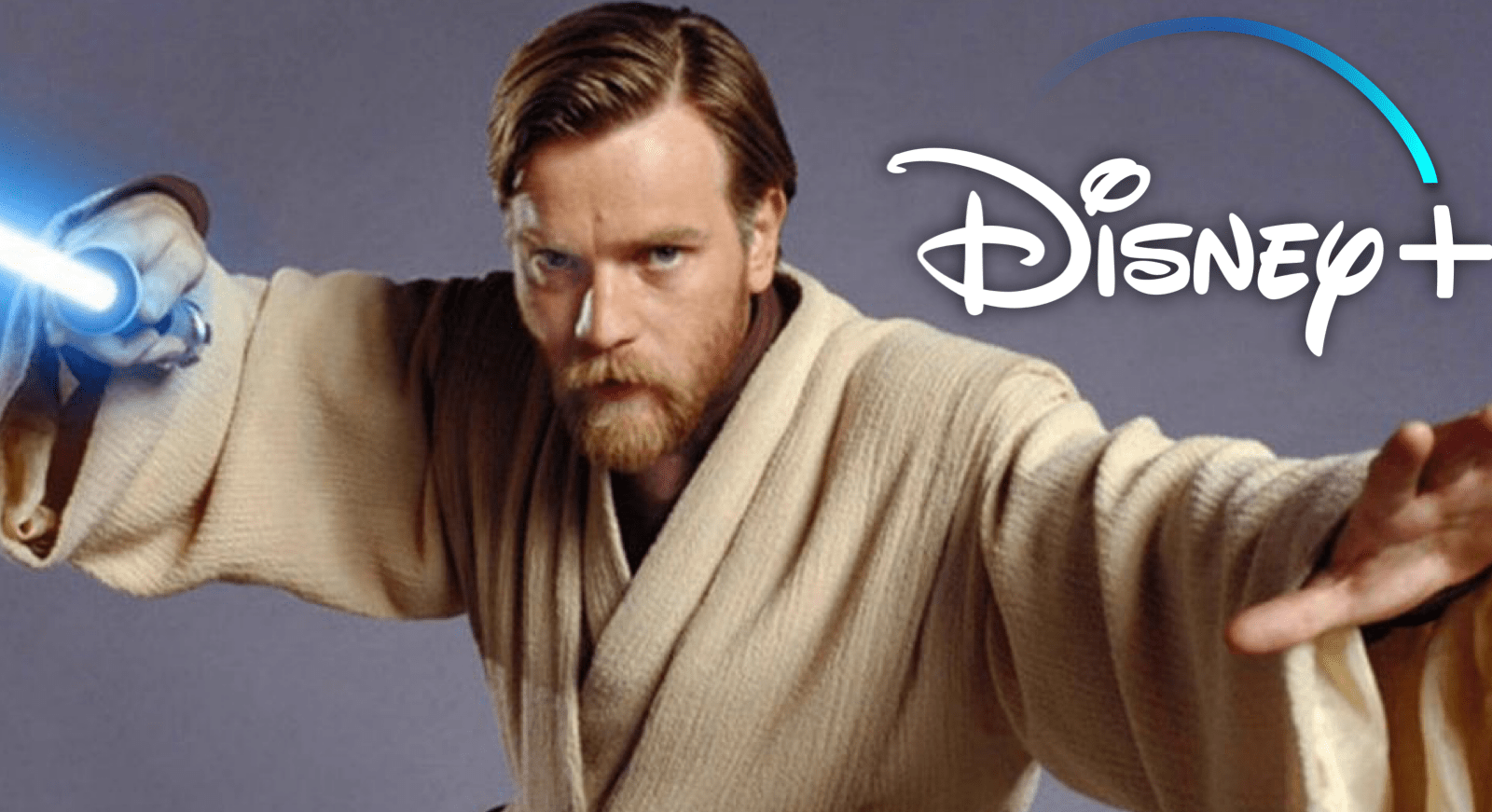 There have been many rumours circling around the Internet that the untitled Obi-Wan Kenobi Disney+ series has been cancelled. Supposedly, Ewan McGregor walked away from the project and Disney cancelled the show as a result.

We’ll cut right the chase: this is not true. Sources with knowledge of the situation told TheWrap on Friday that the story circulating is “totally inaccurate,” and that the show is still moving forward as announced.

The rumour started because of a fake Twitter account tweeting that the show was cancelled and many outlets running with the story which helped to fuel the rumour. The Twitter account, @DicsussingFilm, notably misspelt, tweeted “Ewan McGregor has exited the ‘OBI-WAN’ Disney+ series due to creative differences. (Source: @disneyplus).”

Many fansites including That Hashtag Show and We Got This Covered took the tweet at face value and ran with it, causing the matter to become a trending Twitter topic. The owner of the fake Twitter account even tweeted, saying how much this has been blown out of proportion.

Ok so this whole Obi-Wan thing is getting blown way out of proportion. I’m in no way affiliated with DiscussingFilm, as stated in my bio. Thank you.

The Obi-Wan Kenobi Series, announced last Summer at D23, will take place at some point during the 19-year gap between the end of “Star Wars: Revenge of the Sith” and “Star Wars: A New Hope.” No release date has been announced for the Series which will be coming to Disney+.