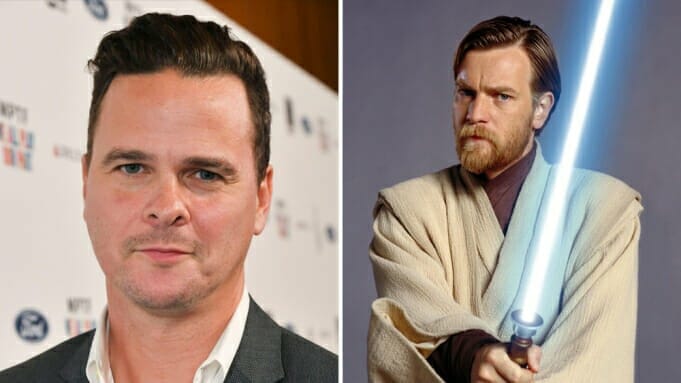 Joby Harold has been announced as the writer for the new Obi-Wan Kenobi series set for Disney+.  Harold will be taking over for Hossein Amini, who stepped away from the project earlier this year.

Harold has previously worked as a writer on King Arthur: Legend of the Sword and is working on the new Transformers franchise.  He’s also working on the script for Zack Snyder’s Army of the Dead.  Additionally, he recently served as executive producer for John Wick: Chapter 3 — Parabellum, the WGN America drama series Underground and the recent Netflix series Spinning Out.

Little information on the new Obi-Wan series has been shared, but we do know Ewan McGregor will reprise his role as Kenobi and the events are said to take place at some point during the 19-year gap between the end of Star Wars: Revenge of the Sith and Star Wars: A New Hope.

The new series will be directed by Deborah Chow and filming is said to begin in January 2021.