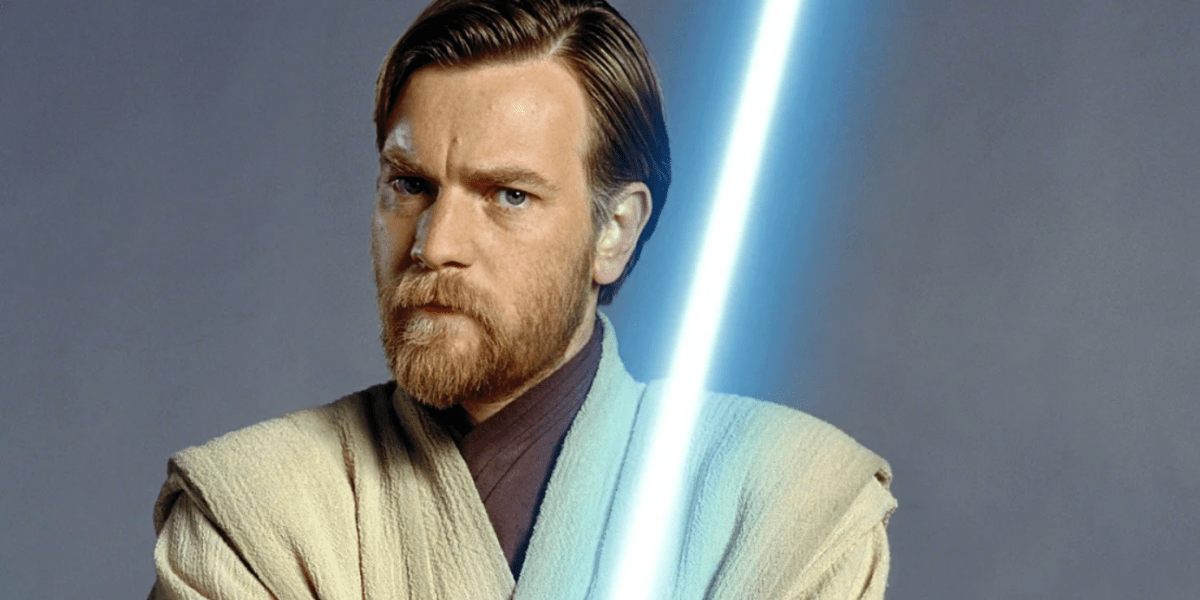 Last month, there were many online reports indicating that the new Obi-Wan Kenobi series for Disney+ would begin production sometime in March 2021 in Los Angeles, California.  Now, there are more recent reports suggesting the Star Wars spinoff could begin filming as early as next month.

According to Making Star Wars, the production will be doing some exterior filming at the ”train yard” in Southern California where Lucasfilm/Disney did a lot of exterior filming on the first two seasons of The Mandalorian. Making Star Wars believes the set will be used as Tattoine on Kenobi like it was for The Mandalorian.  The new report also suggests the series will film at Pinewood Studios UK so it’s unclear how much filming will take place there.

Ewan McGregor will reprise his role as Kenobi in the series and the events are said to take place eight years after the events of Star Wars: Revenge of the Sith and before Star Wars: A New Hope. The series will be directed by Deborah Chow. Chow and McGregor will serve as Executive Producers alongside Kathleen Kennedy, Tracey Seaward (The Queen), and John Swartz (Rogue One: A Star Wars Story). Jason McGatlin, Lucasfilm’s Executive Vice President Production, will serve as co-producer.  Joby Harold (John Wick Chapter 3) has been brought on to rewrite the script.

A release date for the series has not been announced yet.