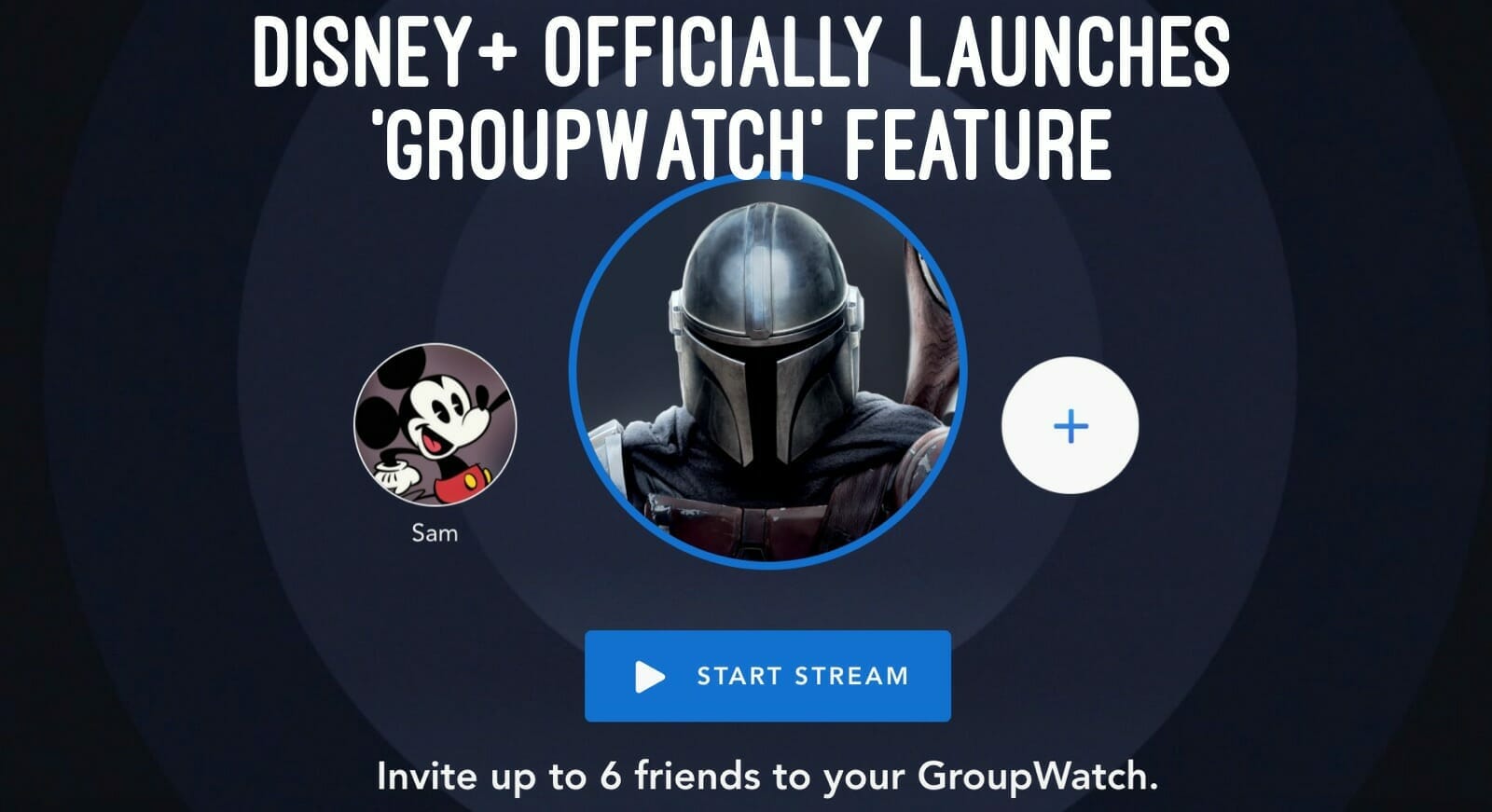 As we exclusively reported earlier this month, Disney has officially started to roll out a GroupWatch feature. The new feature will allow you to enjoy and experience Disney+ with up 6 different friends and family members.

As it stands, GroupWatch is only available in Canada but this will likely expand to other regions soon. Disney also hasn’t publicly acknowledged the feature yet so it’s likely more information will come to surface soon.

Let’s take a quick look at how GroupWatch works: 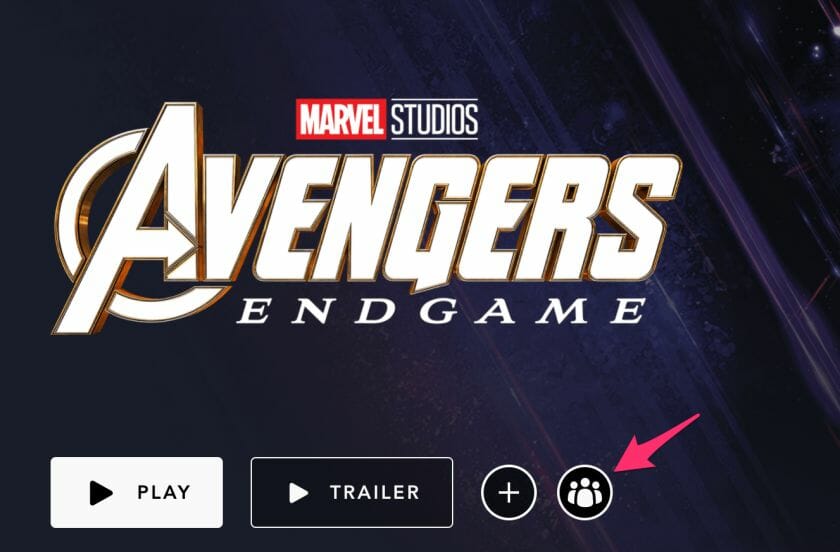 The first step, which is probably the hardest step, is to choose something to watch. When a title has finally been decided, you’ll need to click the GroupWatch icon. This will start the process and make you the host.

Clicking the large white button will provide a shareable link where others can join your GroupWatch.

This is an example link that you would send for others to be able to join your GroupWatch. 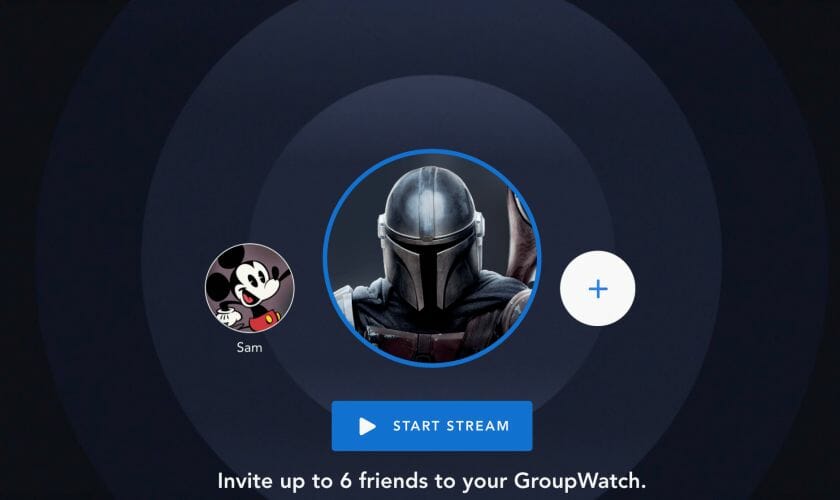 All members in the GroupWatch will be able to pause and rewind the title that is playing. 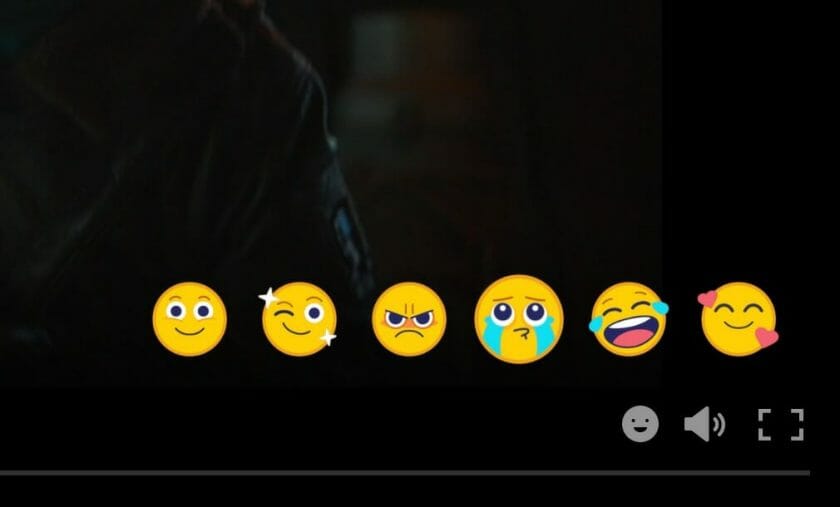 As it stands, there doesn’t appear to be any chat feature but you can send emojis that will appear on the screen for everyone to see.

The screenshots above were taken from a computer however, we’ve tested this on an iPhone and Apple TV and it worked flawlessly. It doesn’t appear that you’ll be able to start or join a GroupWatch directly from a TV. You can join or start on another device such as a mobile or computer and then when viewing Disney+ on a TV, it will prompt you to join the GroupWatch. Here are some screenshots of that: 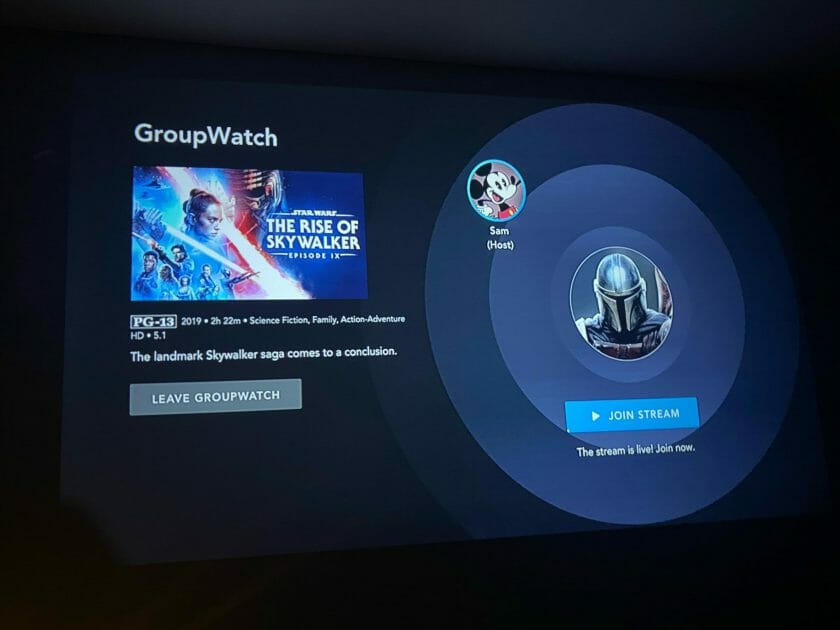 Joining a GroupWatch from an Apple TV as seen in the screenshot above.

Without a doubt, one of the coolest features is being able to join a GroupWatch on a TV but use a smartphone to send emojis.

It’s worth noting that a child profile can not start or join a GroupWatch.

As of writing, GroupWatch is only available in Canada. It’s likely that Disney will want to test this service in a smaller market rather than launching the feature to 60 million subscribers all at once.

Shout out to our friends at BufferOnYT who exclusively reported this for Disney Plus Informer.