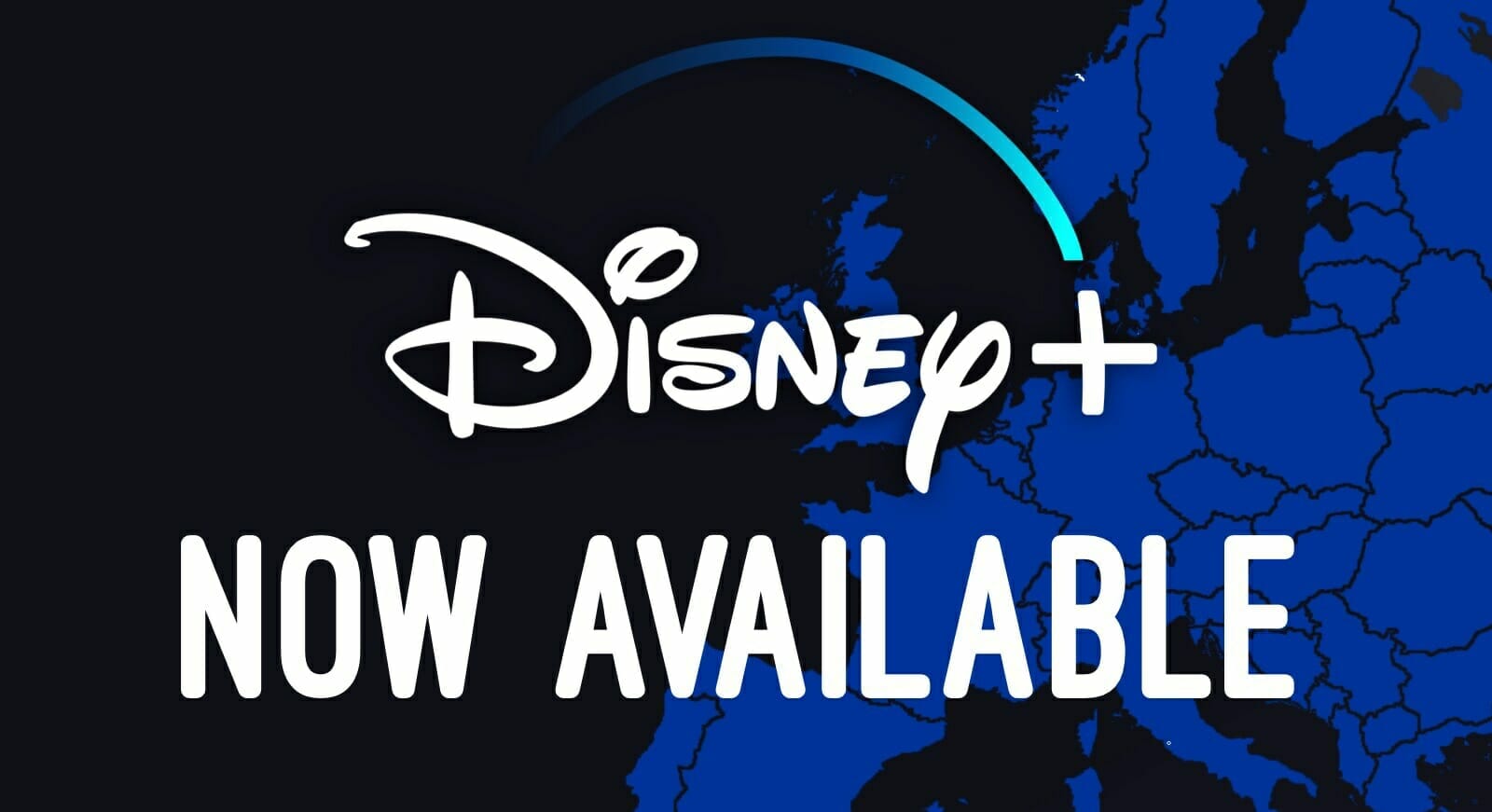 As a reminder, Disney+ has been delayed in France.

At launch, over 25 exclusive Disney+ Originals will be available including: The Mandalorian, High School Musical: The Musical: The Series, Diary of a Future President, The World According To Jeff Goldblum, Marvel’s Hero Project, Encore!, Disney Fairytale Weddings, Be Our Chef, Pick of the Litter, Shop Class and The Imagineering Story. The seventh and final season of Star Wars: The Clone Wars will also be available as will movies including Lady and the Tramp, Togo, Stargirl, Timmy Failure and One Day at Disneyand shorts such as Forky Asks A Question, Family Sundays, Lamp Life, Pixar in Real Life, Sparkshorts andShort Circuit.

We’re sure you have many questions. Check out our F&Q page which will answer all of your questions!