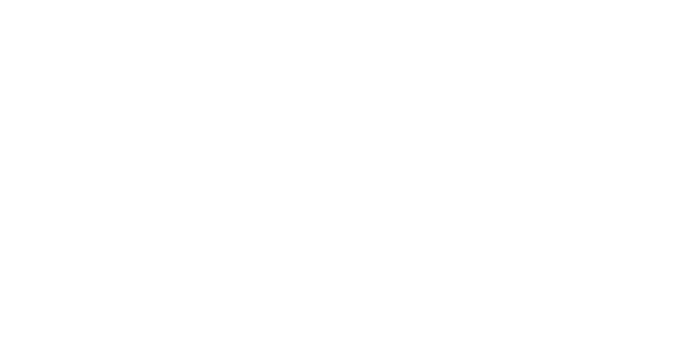 Disney officially confirmed that Disney+ has received 28.6 million subscribers as of Monday, January 03, 2020.

This is the second official confirmation of subscription numbers from Disney after they confirmed that 10 million people signed up in the first 24 hours.

Keep in that a large position of these numbers will be from the Verizon deal which offers select customers free 1 Year Disney+ subscription.

“We had a strong first quarter, highlighted by the launch of Disney+, which has exceeded even our greatest expectations,” said Robert A. Iger, Chairman and Chief Executive Officer, The Walt Disney Company. “Thanks to our incredible collection of brands, outstanding content from our creative engines and state-of-the-art technology, we believe our direct-to-consumer services, including Disney+, ESPN+ and Hulu, position us well for continued growth in today’s dynamic media environment.”