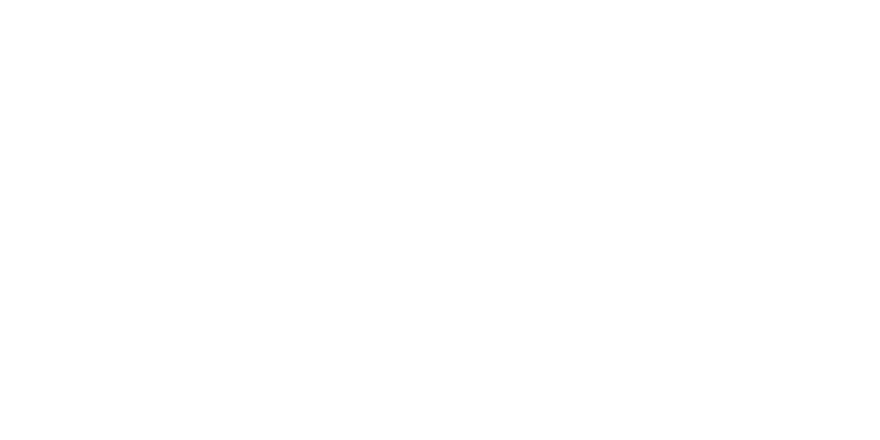 According to Deadline, Disney has ordered a new kids game called The Big Fib, hosted by Yvette Nicole Brown who also stars in the Disney+ movie, Lady and the Tramp and by Rhys Darby, who starred in Jumanji: Welcome To the Jungle.

Disney has ordered ordered 30 episodes of the half-hour game show for kids, based on the popular Gen-Z Media podcast Pants on Fire.

In The Big Fib, two grown-ups claim to be experts on a topic and one of them is lying. It’ll be up to our kid contestant to try and figure out which one is telling “the big fib.” Described as “big fun with a mission,” the series, from Haymaker Productions (Southern Charm), features fascinating facts, tricky fibs, a supportive host and a lovably goofy robot.