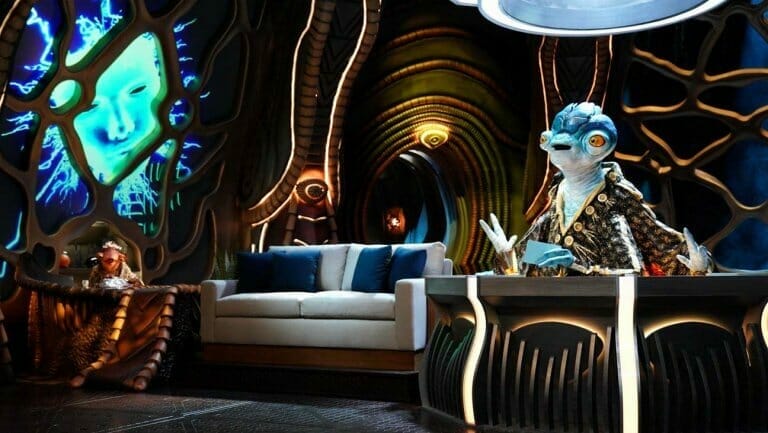 announced it will partner with the Jim Henson Co. for a brand new half-hour comedy talk show titled Earth to Ned.

The unscripted comedy will follow a blue-skinned alien named Ned and his lieutenant, Cornelius. The two are sent to scout Earth for a planned invasion but end up falling in love with popular culture instead. Now the pair host a show interviewing celebrities from the bridge of their spaceship, delivered in the same style as a late-night talk show. With each episode, Ned’s obsession with pop culture grows, as he and Cornelius find themselves drifting ever further from their core mission.

“Disney has a long history of giving audiences a glimpse at faraway lands and bringing new talent into the spotlight. We believe Ned is next in line,” Vice-President Dan Silver said. “We’re lucky to have the talents of the Jim Henson Co. and the folks at Marwar Junction Productions helping Ned, Cornelius, BETI and the Clods to execute and fully realize their vision. And I’d be remiss if I didn’t thank Ned for promising to entertain us, rather than destroy us all.”