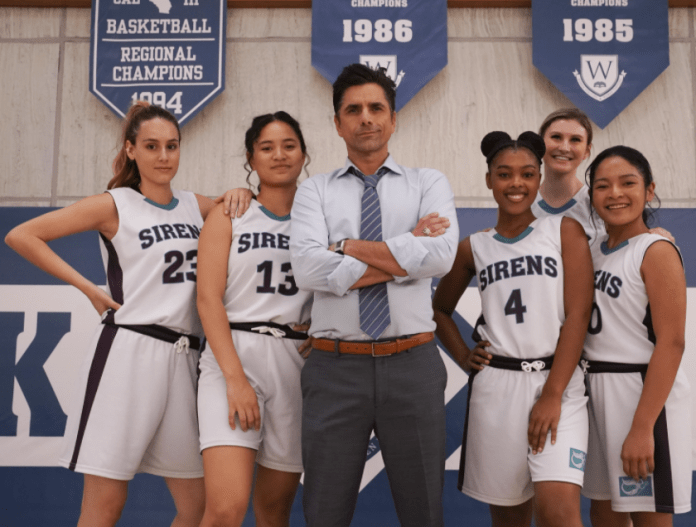 Disney has confirmed that the upcoming Disney+ Orginal ‘Big Shot’ will be coming to Disney+ on Friday, April 16.