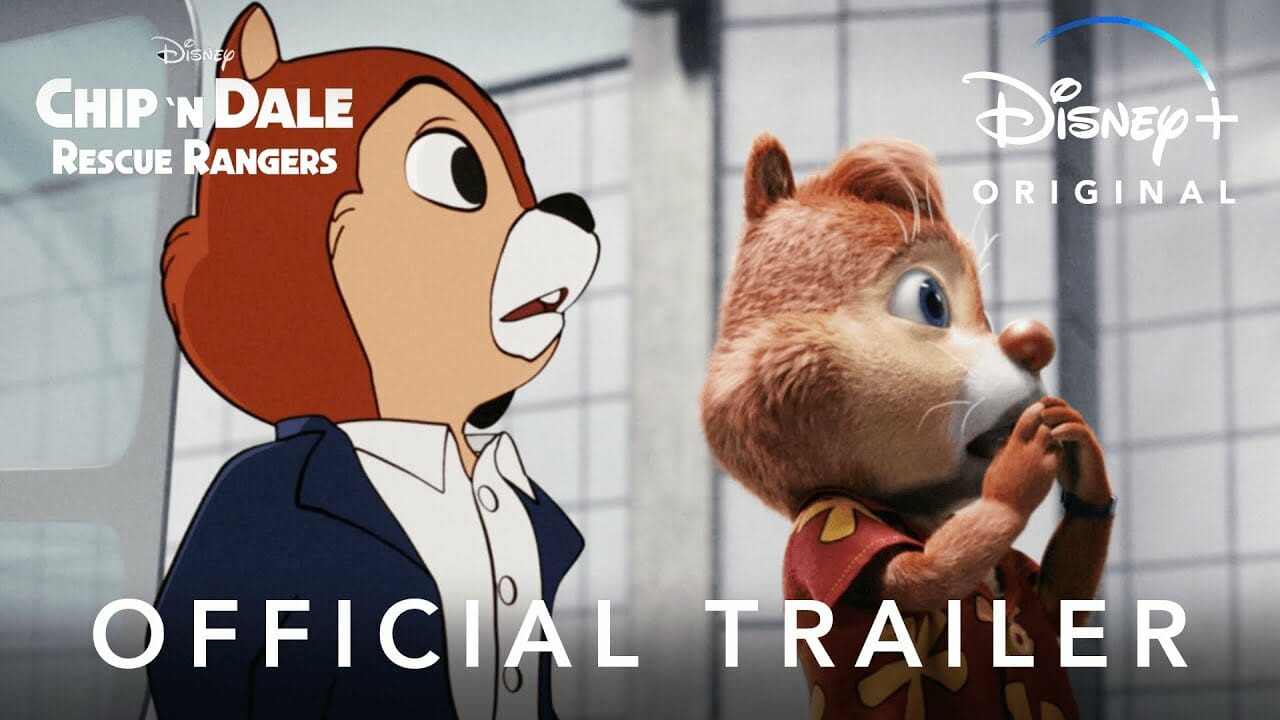 Also, check out the new posters below: 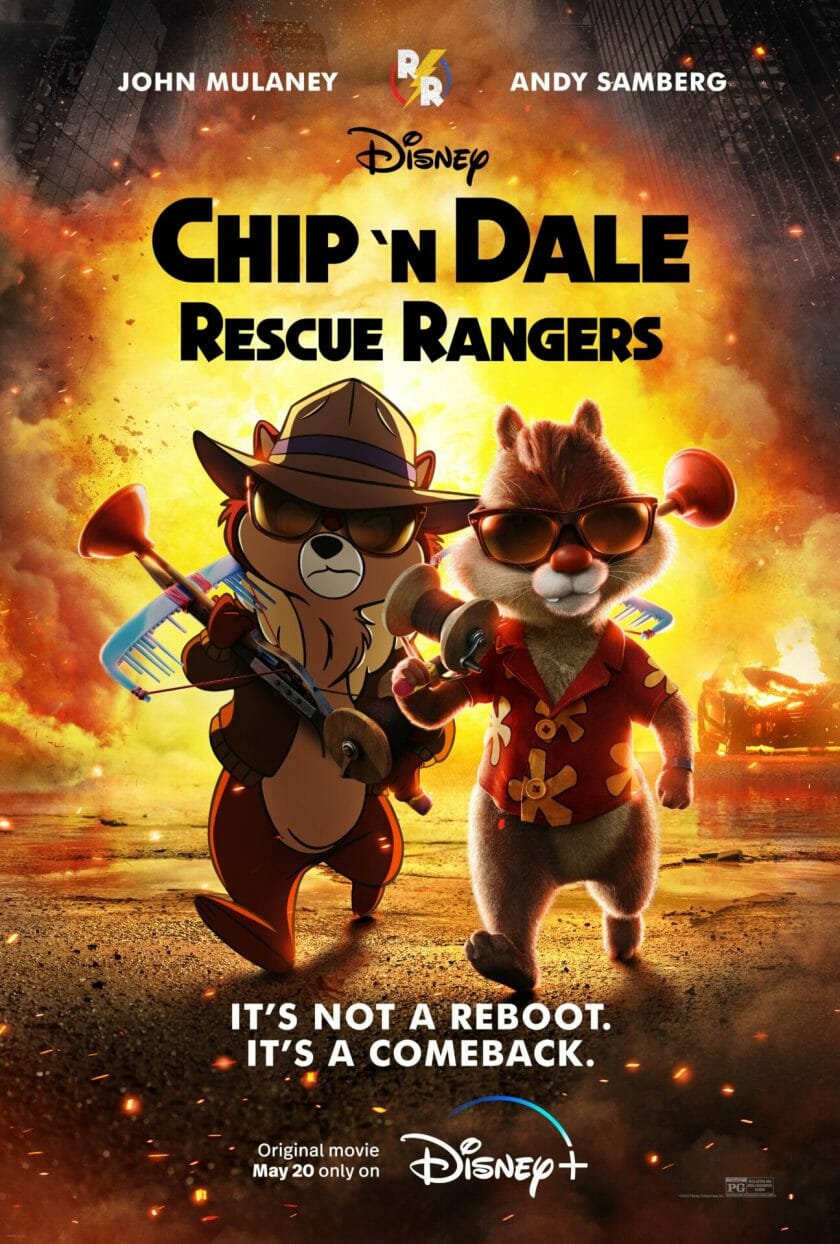 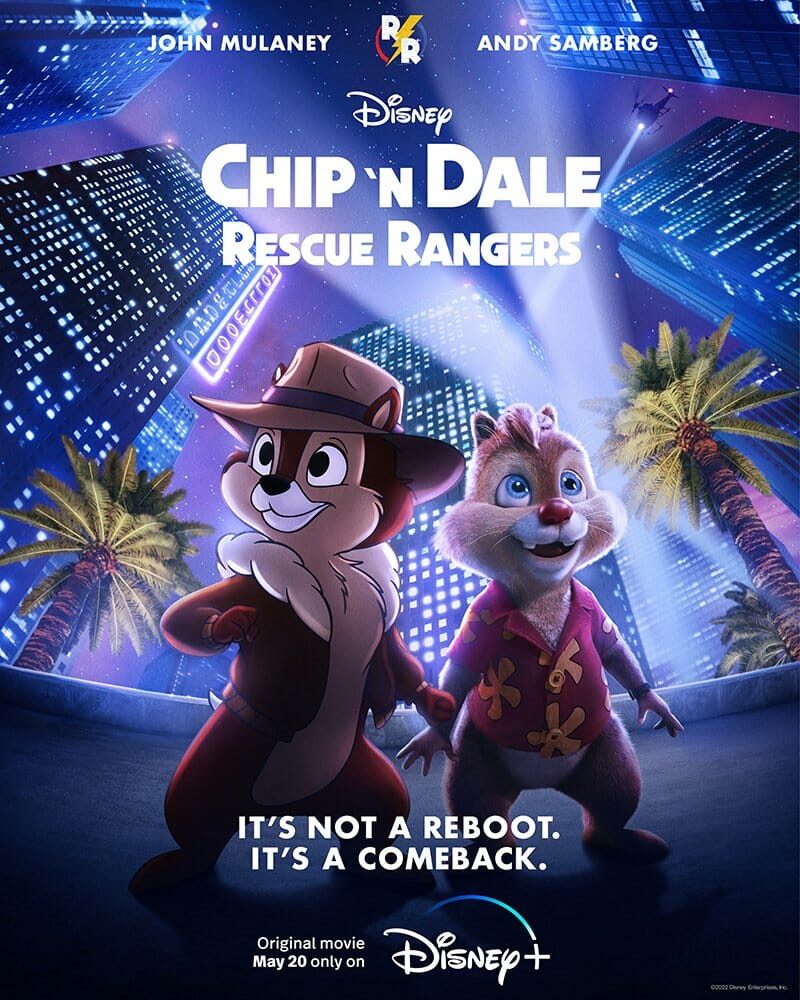