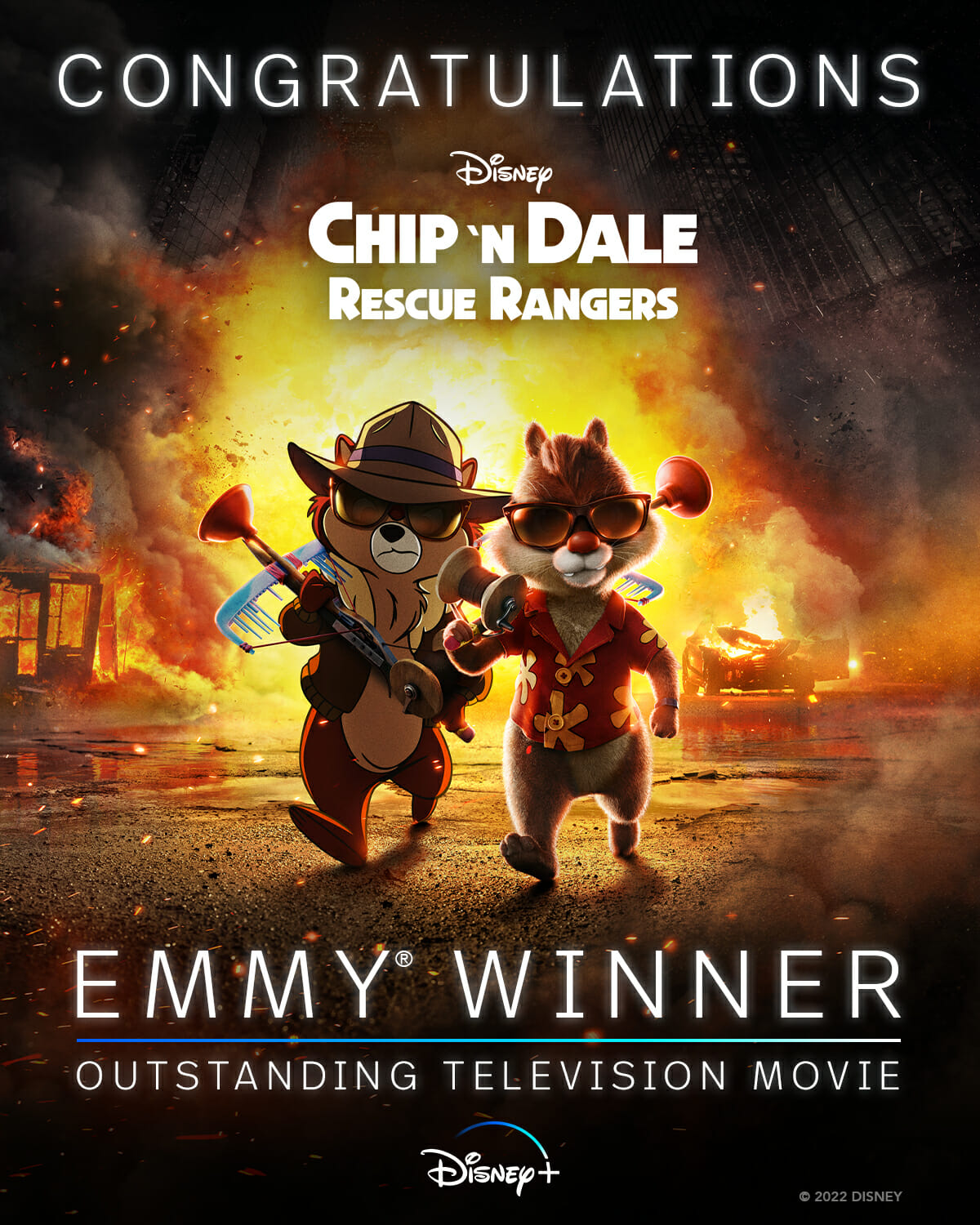 The win marks Disney+’s first Emmy in a top program category and the first animated feature to win the TV movie category in its 56-year history.