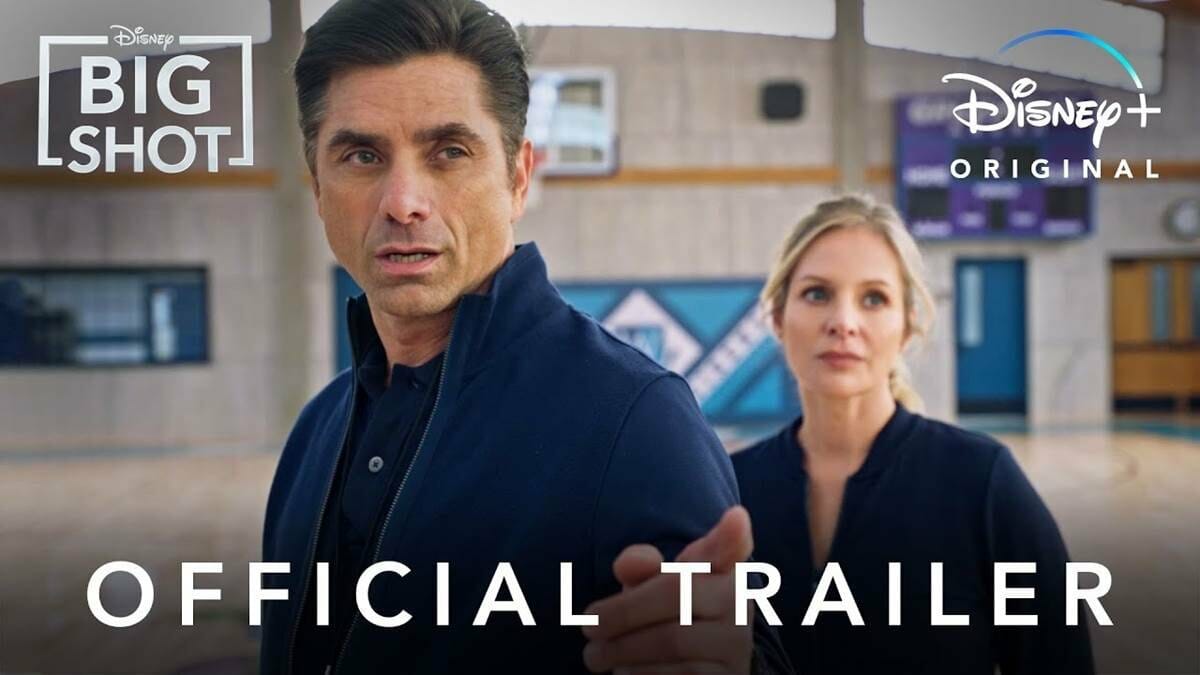 Disney has released a trailer for its upcoming Disney+ original series “Big Shot” which is coming to Disney+ on April 16, 2021.