Also, check out the new poster for the series below: 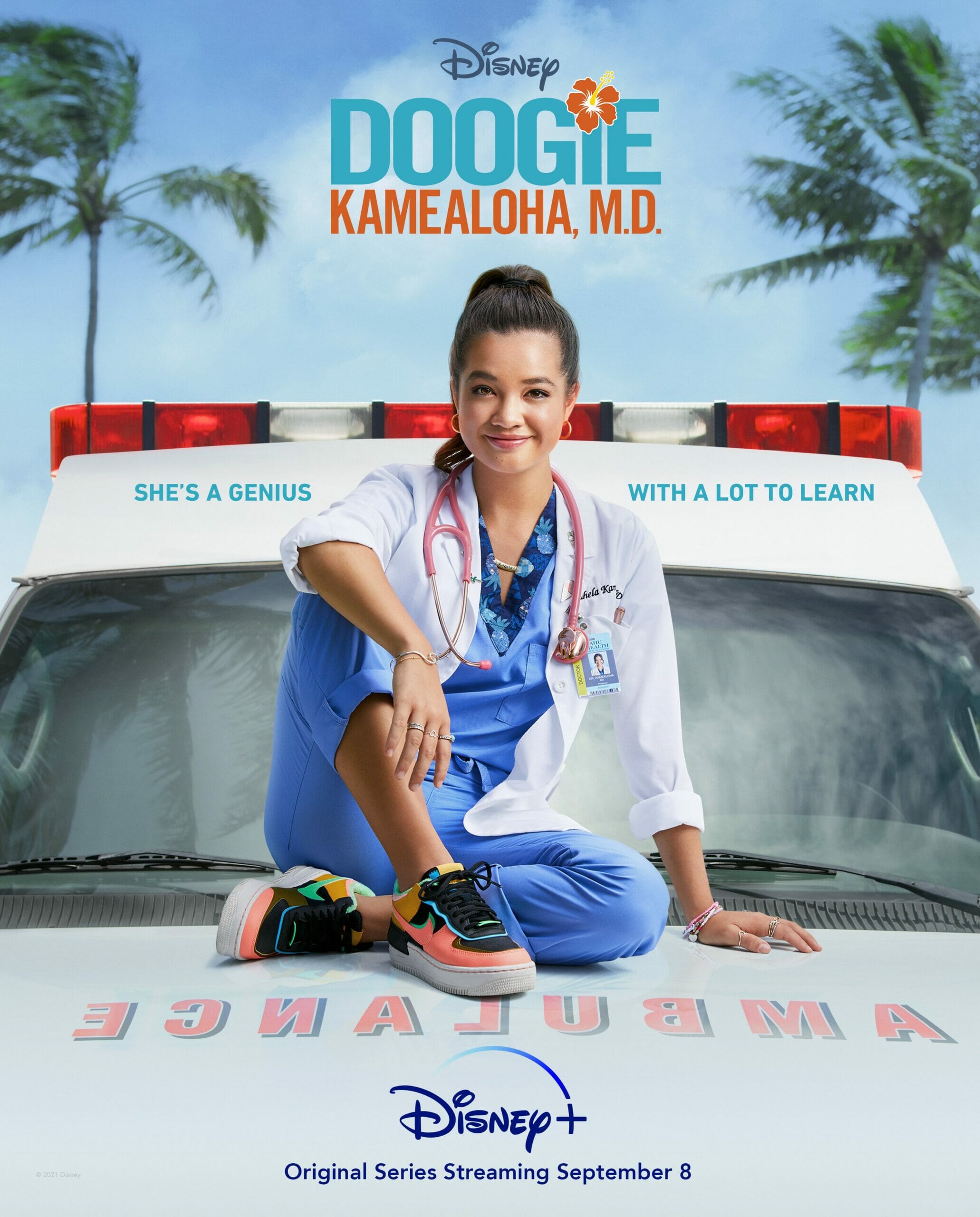 Set in modern-day Hawai’i, “Doogie Kamealoha, M.D.” is shot on location in O’ahu. Creator and executive producer Kourtney Kang (“How I Met Your Mother,” “Fresh Off the Boat”) who was born in Hawaii and raised in a Philadelphia suburb by her Irish mom and Korean dad, infuses her own life’s stories and experiences into this series that is centered on a mixed-race Asian-American girl.