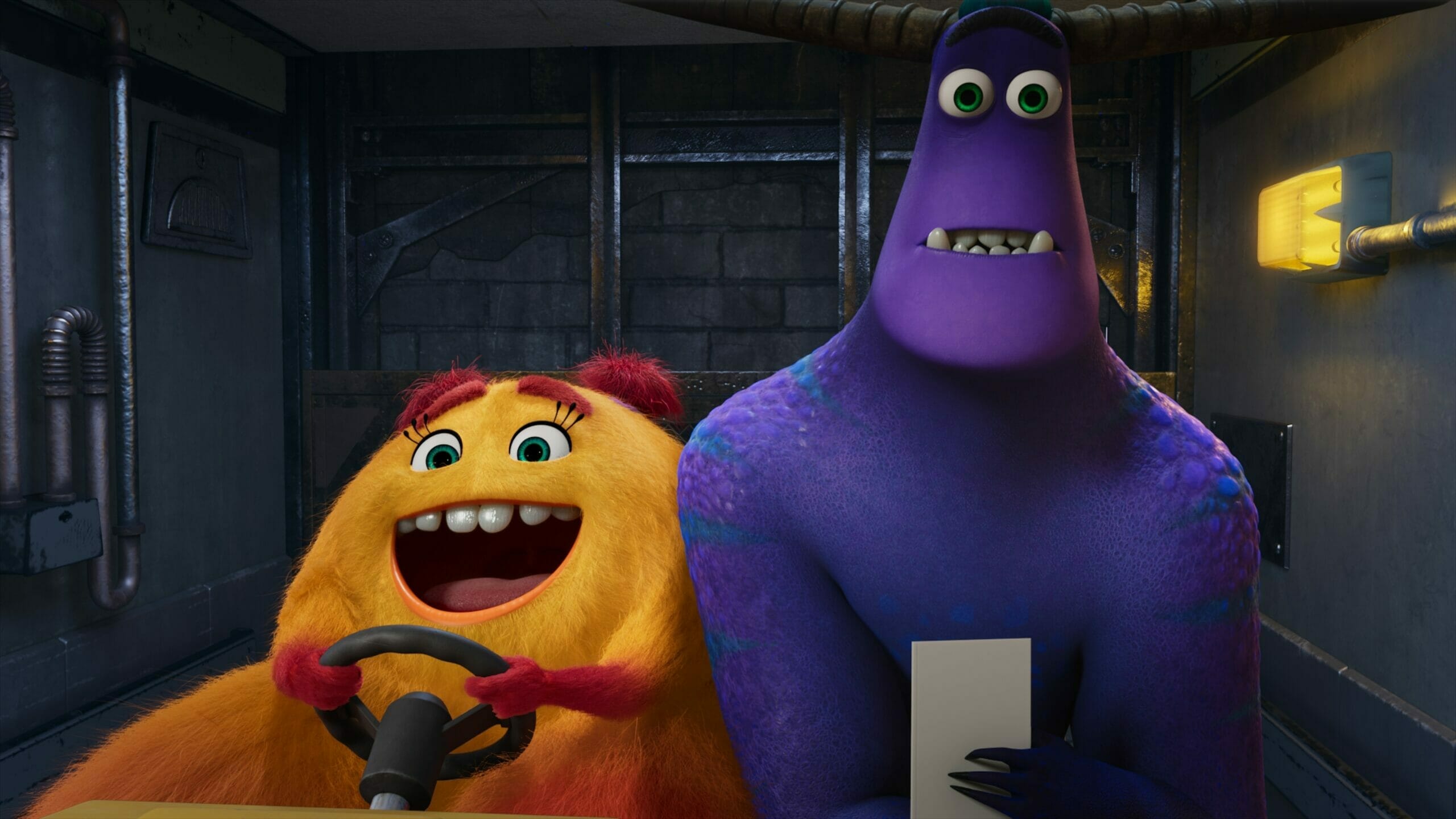 The Disney+ Original series “Monsters at Work” is coming to the Disney Channel in the United States.

The first two episodes will air on the Disney Channel on Friday, January 6, 2023, at 8:00 PM ET. Two new episodes will then release every Saturday throughout the month.

Season 1 of “Monsters at Work” is available to stream now on DIsney+. Season 2 of the series is expected to release on Disney+ in 2023.