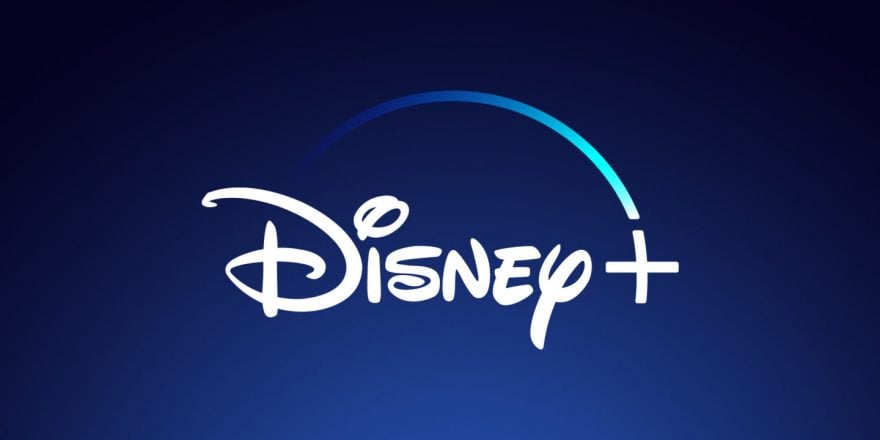 Disney previously announced that weekly episodes of their original content would be released each Friday on Disney+.

Yesterday, Disney finally announced the time we can expect to see new episodes such as The Mandalorian appear on the streaming service. New episodes will be premiere at 12:01 a.m. Pacific Time on Fridays.

Disney+ is the dedicated streaming home for movies and shows from Disney, Pixar, Marvel, Star Wars, National Geographic, and more, together, for the first time.