‘Secrets of the Whales’, a new Disney+ Original Series by National Geographic, will be coming to Disney+ on Earth Day, April 22, 2021.

SECRETS OF THE WHALES is narrated by award-winning actress and conservationist Sigourney Weaver (“Alien,” “Avatar,” “Gorillas in the Mist”) and scored by French composer Raphaelle Thibaut(“Maleficent: Mistress of Evil,” “The Act”). The special is created by Red Rock Films. 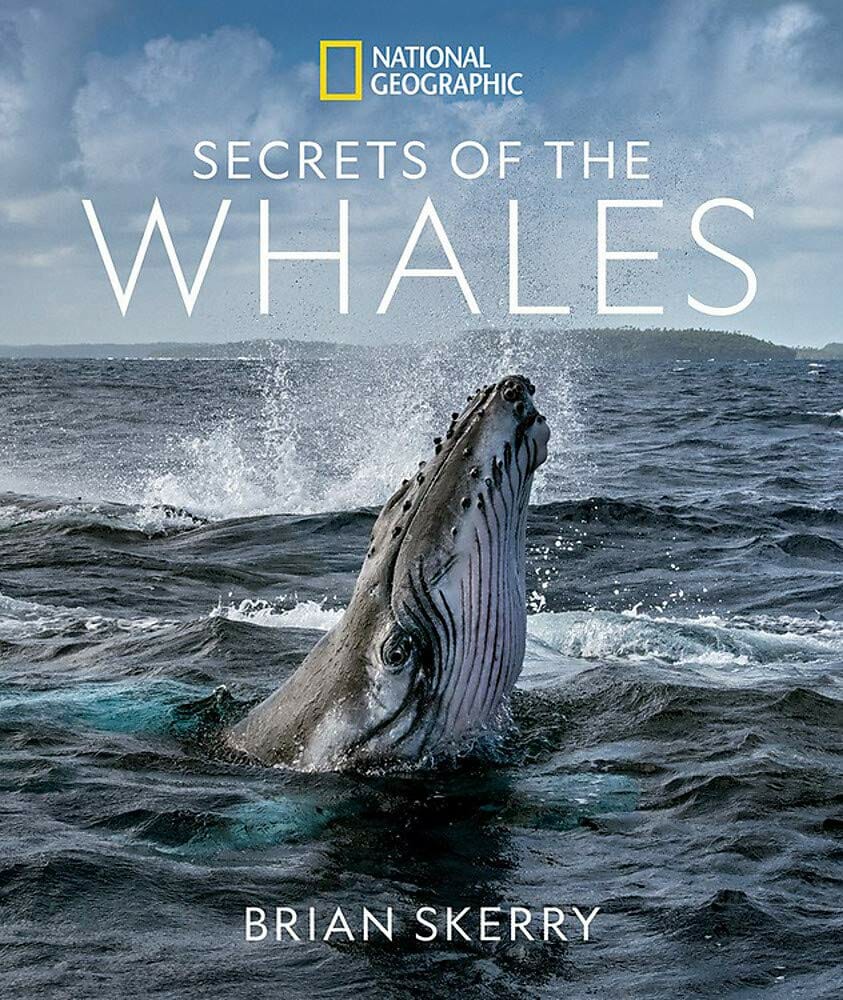 Orcas across the globe use unique strategies to stay on top of the food chain. Patagonia’s whales catch sea lions off the beach, New Zealand’s orcas root out hidden stingrays, and Norway’s sea giants master the tail slap. Witness five powerful orca matriarchs pass down their family hunting traditions to the next generation, preserving their way of life before the customs are lost forever.

In a classroom that spans the world’s oceans, from Alaska’s herring-rich coastline to Antarctica’s feeding grounds, humpback calves learn their family’s traditions. Cooperative hunting strategies, the longest migrations of any known mammal and communicating through complex songs to find a mate are all lessons absorbed by the younger generation.

Beluga whales share their northern kingdom in Greenland with a mysterious cousin: the narwhal, a real-life unicorn of the sea. Both species begin a thrilling adventure through a maze of sea ice to their ancestral summering grounds in the Canadian Arctic. Even though they follow ancient migration routes, trouble lurks around every corner. From freezing environments to fierce predators, only their shared knowledge and power of family can get them through safely.

On an epic journey that spans the world’s oceans in Dominica, the Azores and Sri Lanka, witness the complex culture of the gentle giants. Relying solely on the next generation’s ability to learn their intricate ways, family culture and secrets, the sperm whales’ future rests upon its youngest members.