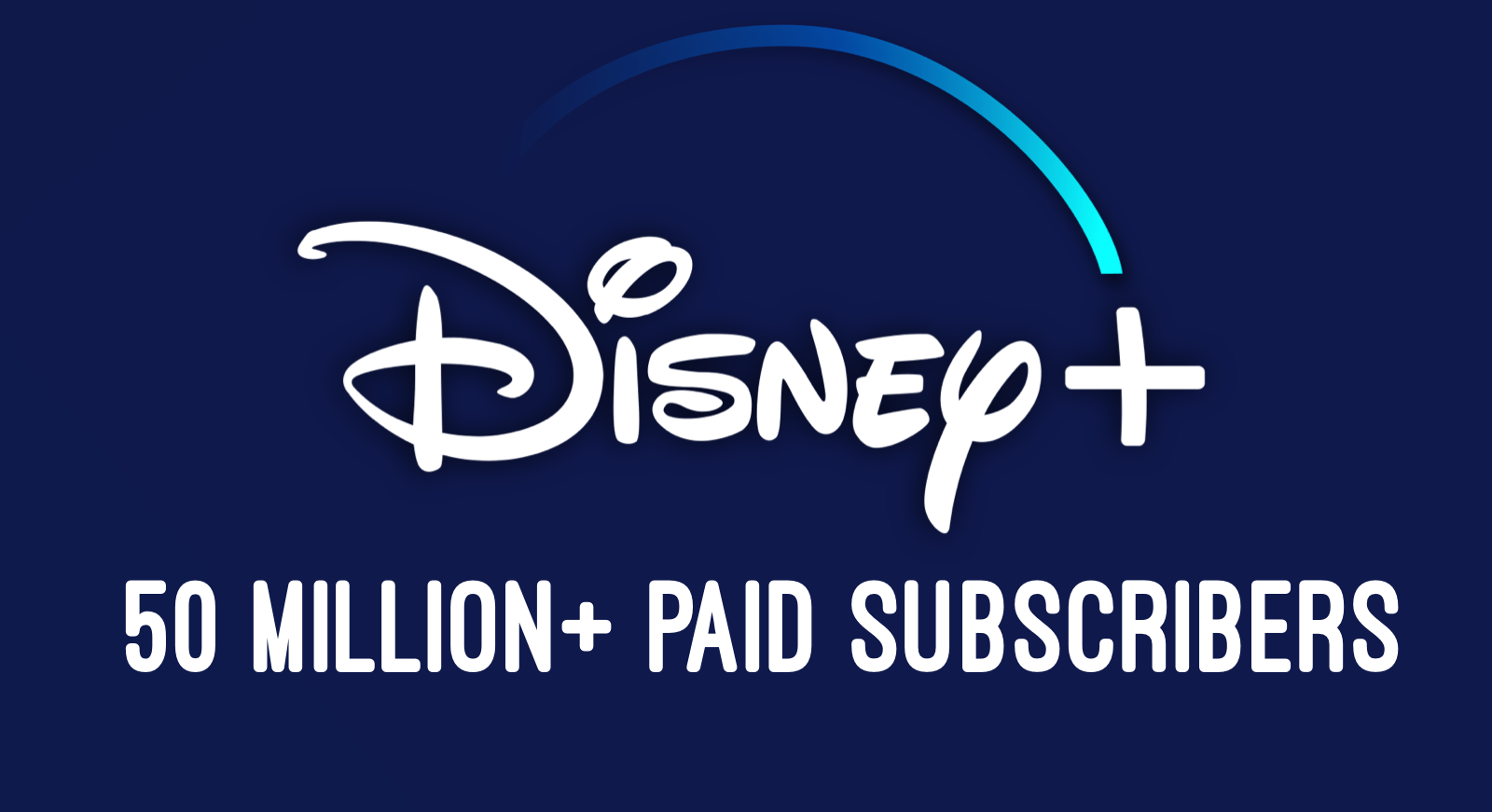 Disney+ has now achieved another new milestone, with 50 million paid subscribers globally within five months after its U.S. launch.

“We’re truly humbled that Disney+ is resonating with millions around the globe, and believe this bodes well for our continued expansion throughout Western Europe and into Japan and all of Latin America later this year,” said Kevin Mayer, Chairman of Walt Disney Direct-to-Consumer & International. “Great storytelling inspires and uplifts, and we are in the fortunate position of being able to deliver a vast array of great entertainment rooted in joy and optimism on Disney+.”

In the past two weeks, Disney+ rolled out in eight Western European counties including the UK, Ireland, France, Germany, Italy, Spain, Austria, and Switzerland. Additionally, Disney+ became available last week in India, where it is offered in conjunction with the existing Hotstar service, and already accounts for approximately eight million of Disney+’s 50 million paid subscribers.