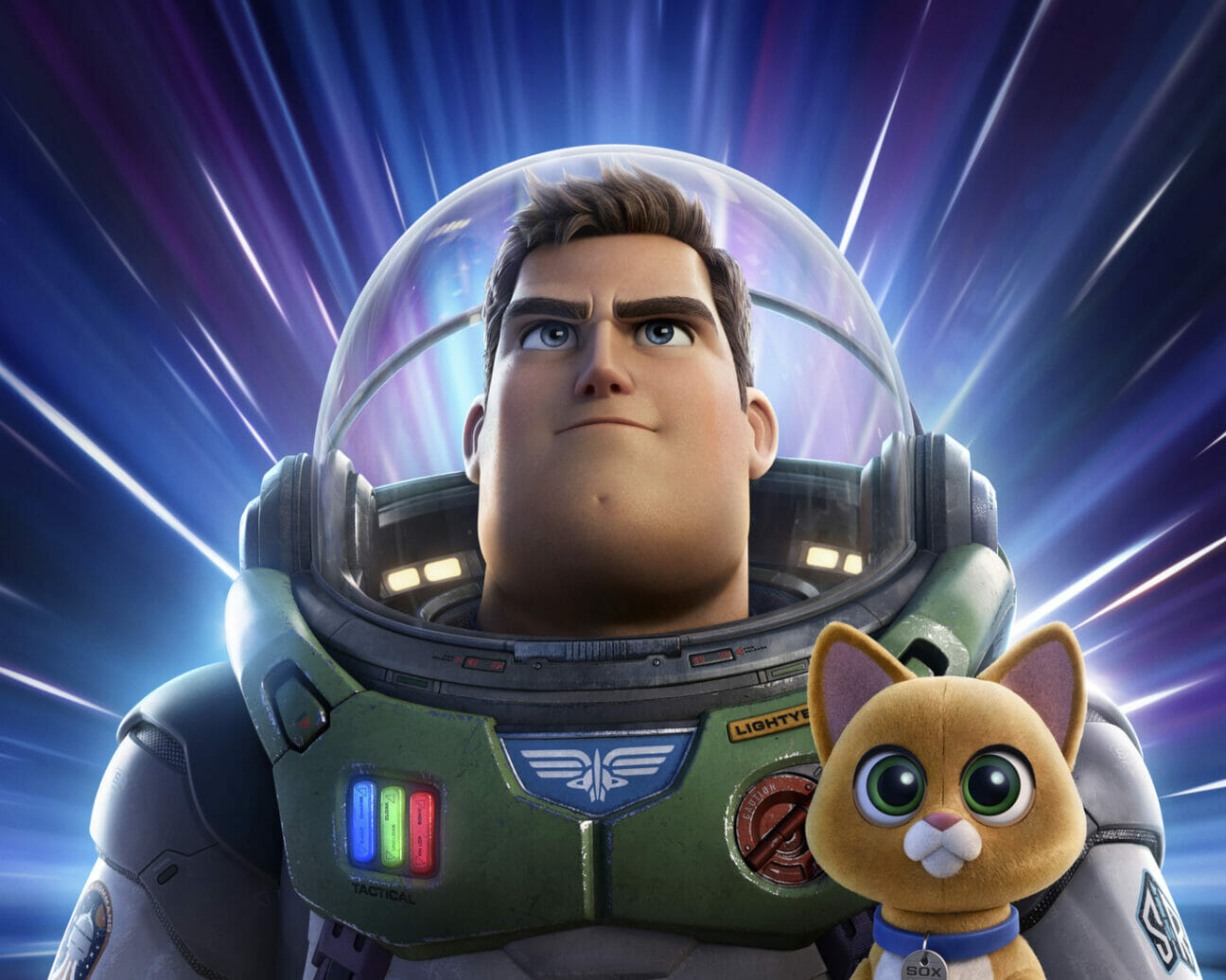 Today, Disney+ revealed plans to stream Disney and Pixar’s “Lightyear” beginning August 3, 2022.  “‘Lightyear’ looks amazing on the big screen, of course, but we are so excited to bring it to Disney+,” said Angus MacLane, who helmed the film. “We devoted years of our lives to this film and we are so proud of it. We want to share it with as many people as possible. Disney+ not only gives more fans an opportunity to see ‘Lightyear,’ it gives us all the means to see it again and again.”

You can check out the “Lightyear” Disney+ poster below: 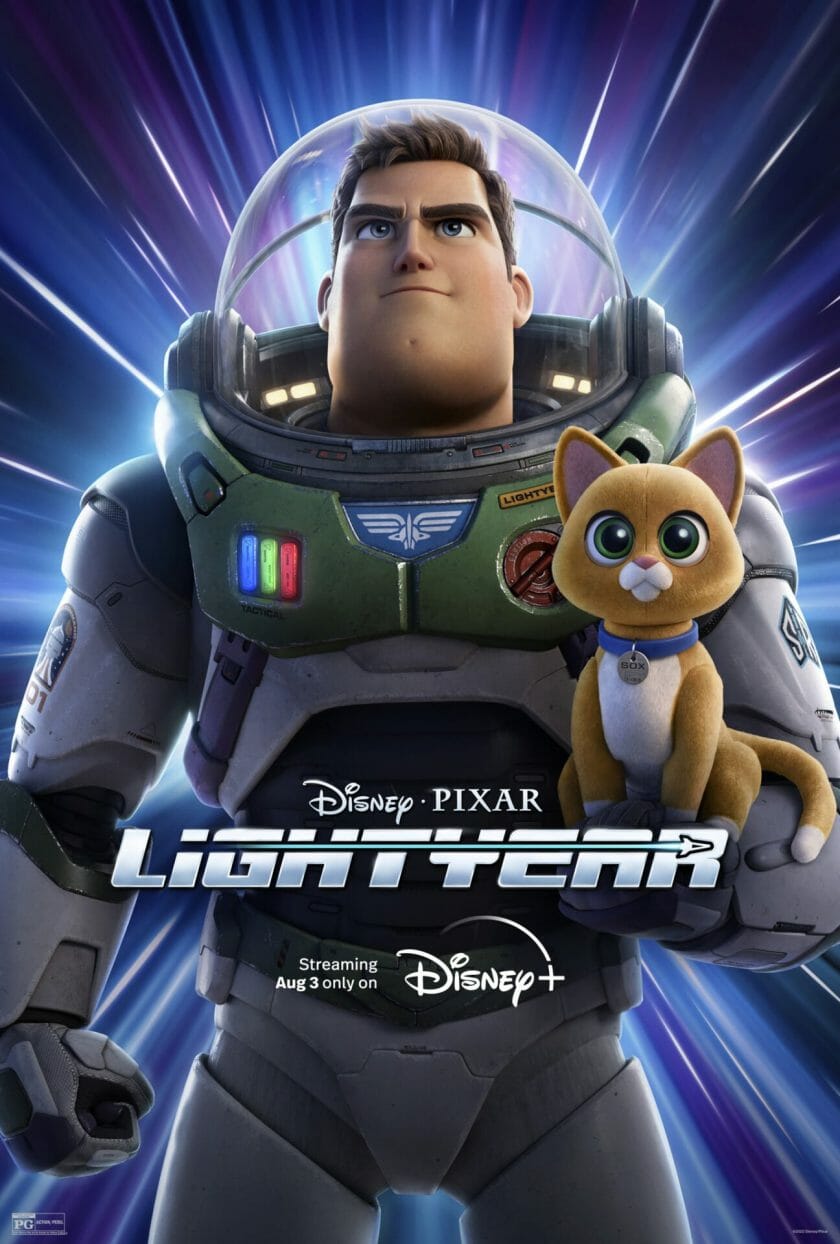 You can also check out the Disney+ announcement video below: