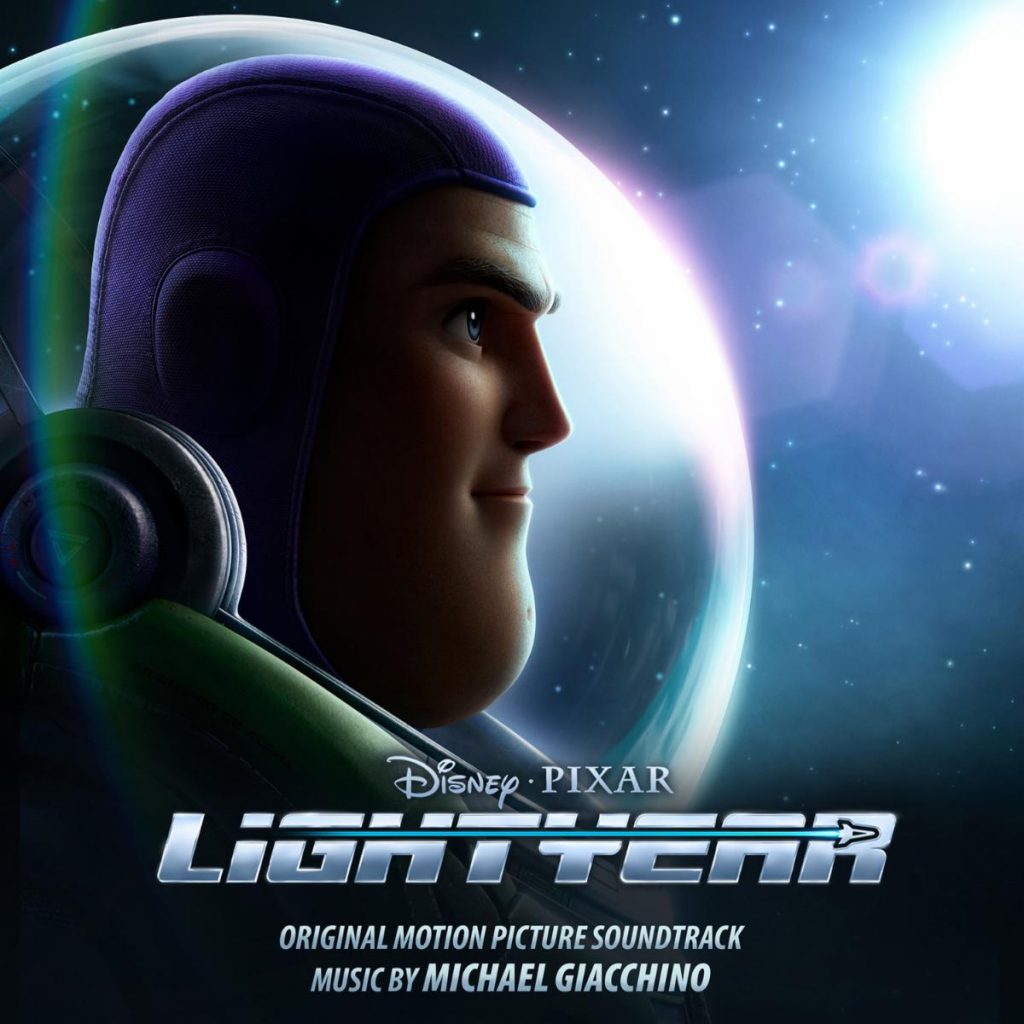 Walt Disney Records will release the soundtrack album for Disney and Pixar’s “Lightyear” on Friday, June 17, 2022, which is the same day the movie releases in theaters.

The album features the film’s original music composed by Academy Award winner Michael Giacchino. Giacchino has previously worked on Up, Lost, The Incredibles, Star Trek, Ratatouille, Spider-Man: No Way Home, Inside Out, The Batman, and Jurassic World.

The first track “Mission Perpetual” was previously released and you can listen to it below.

You can watch a trailer for “Lightyear” below: