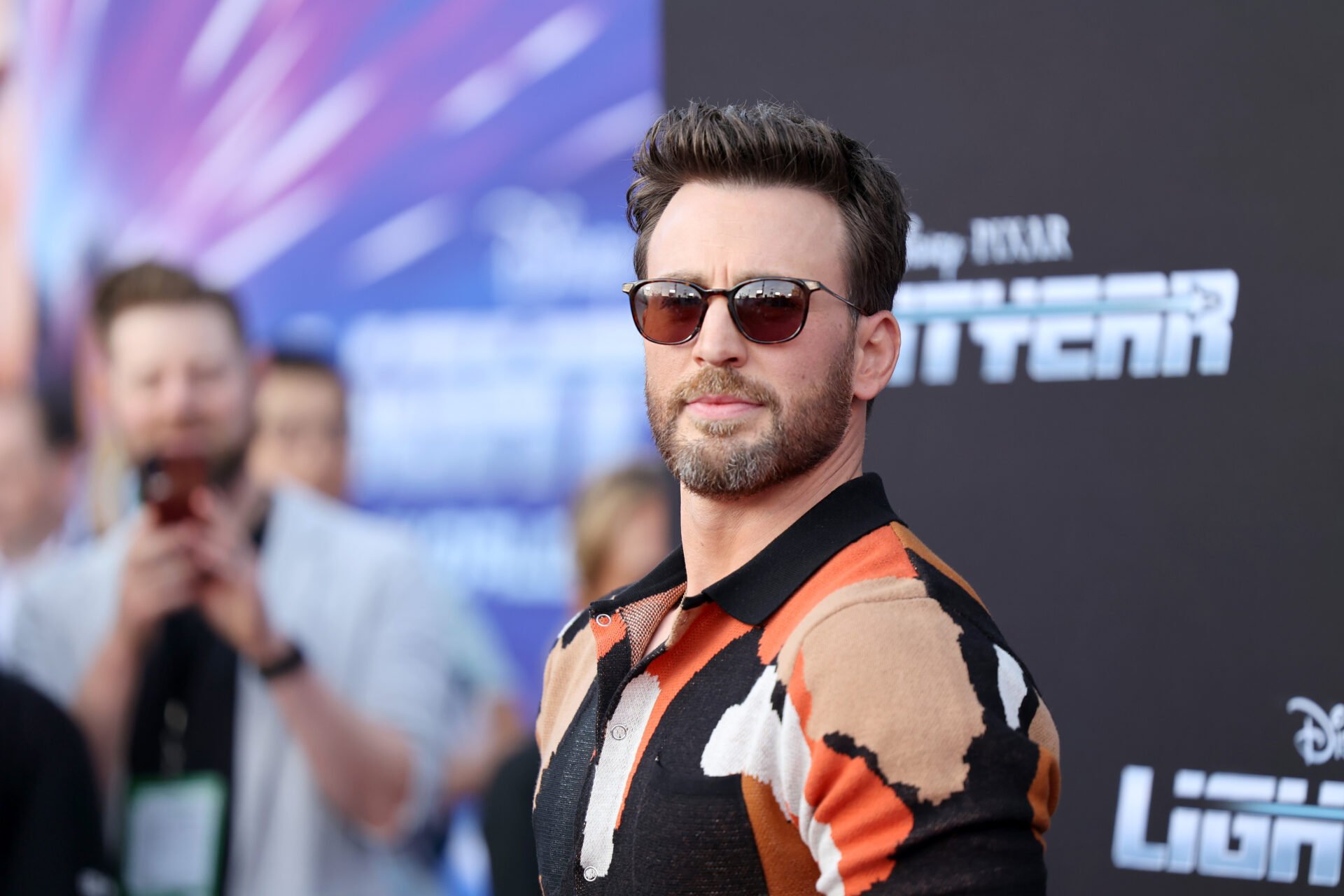 Last night, Disney hosted a world premiere event for Disney/Pixars “Lightyear” at Hollywood’s El Capitan Theatre.  Stars, filmmakers and special guests were all in attendance.  You can see some photos from the event below: 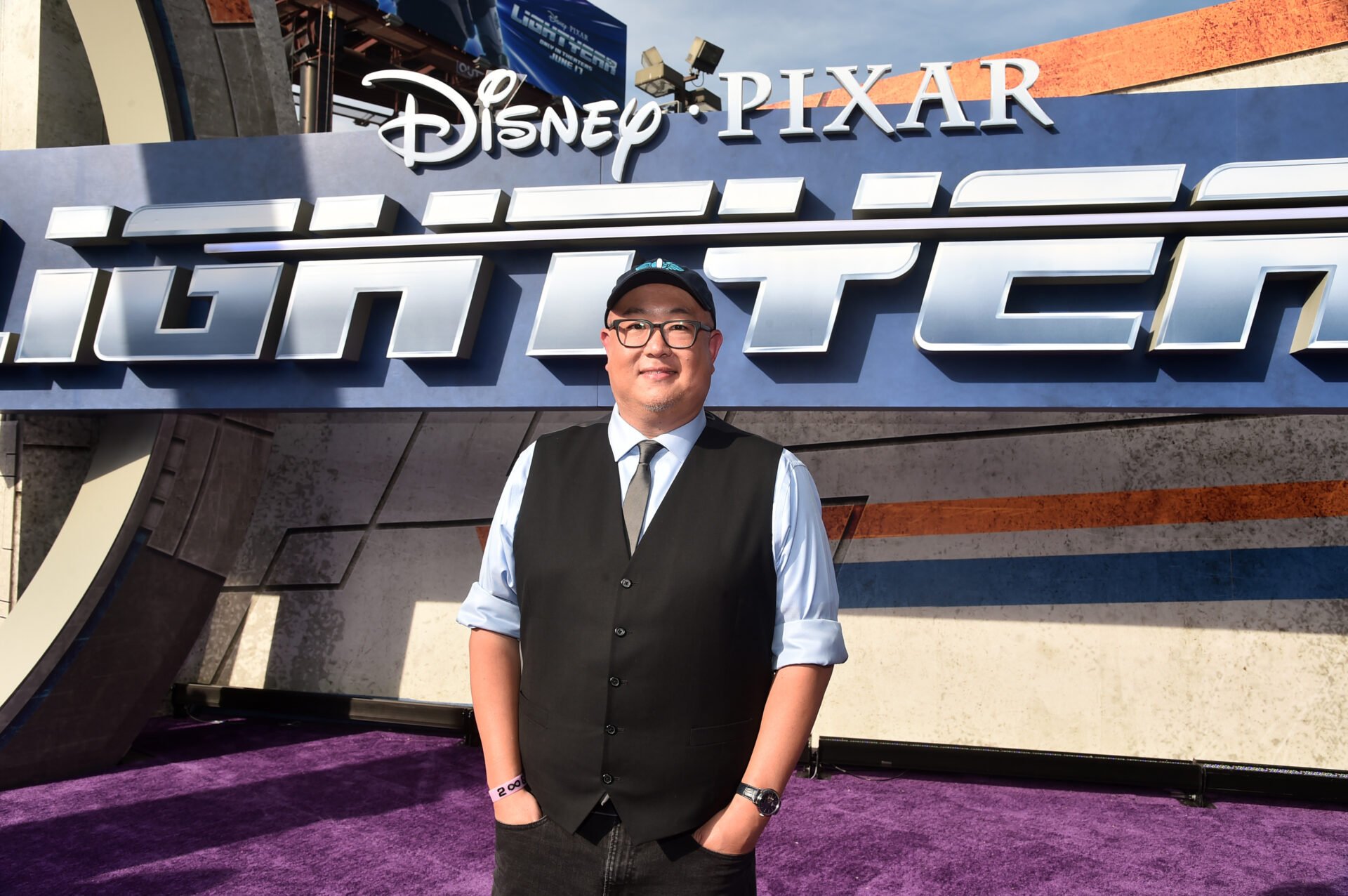 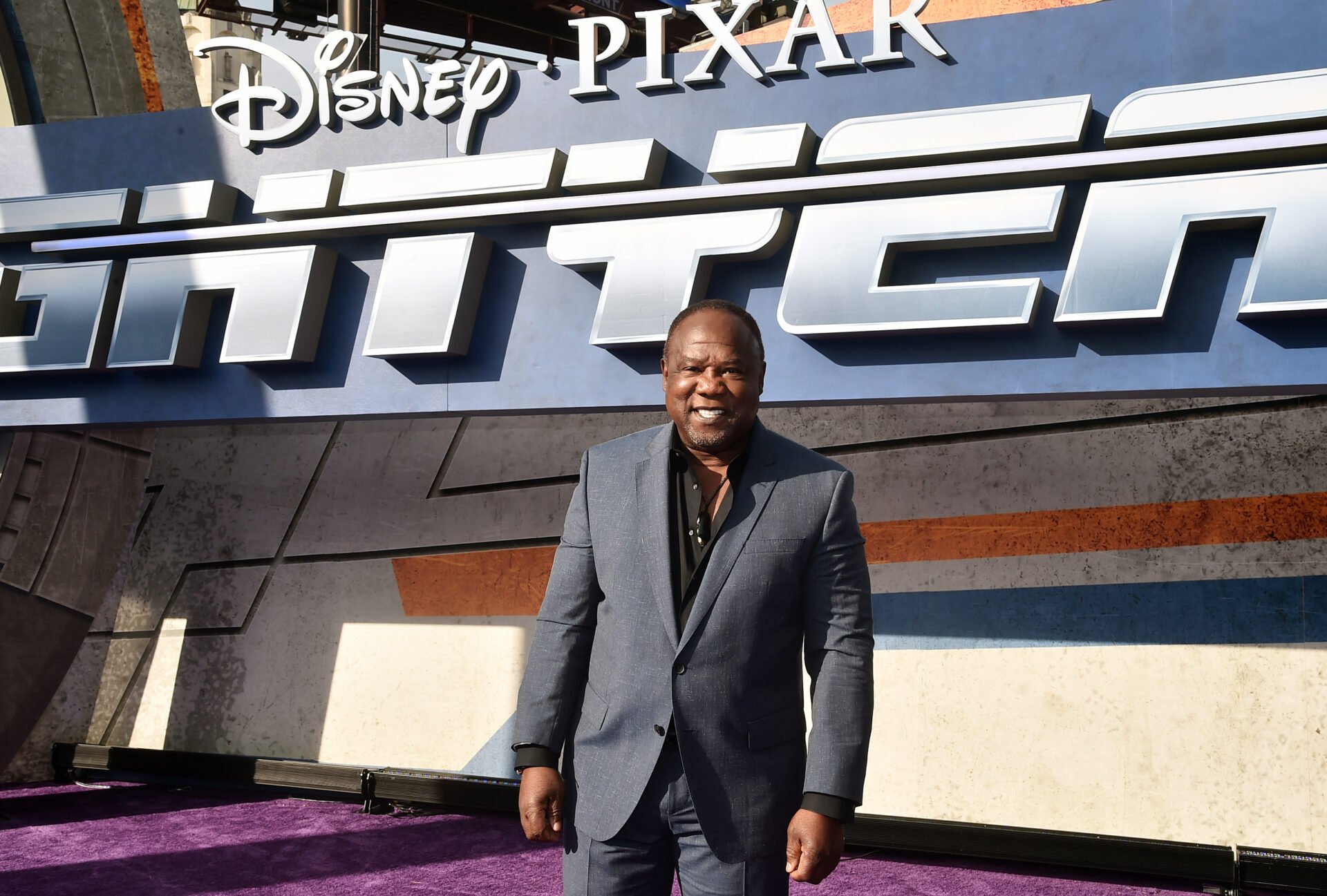 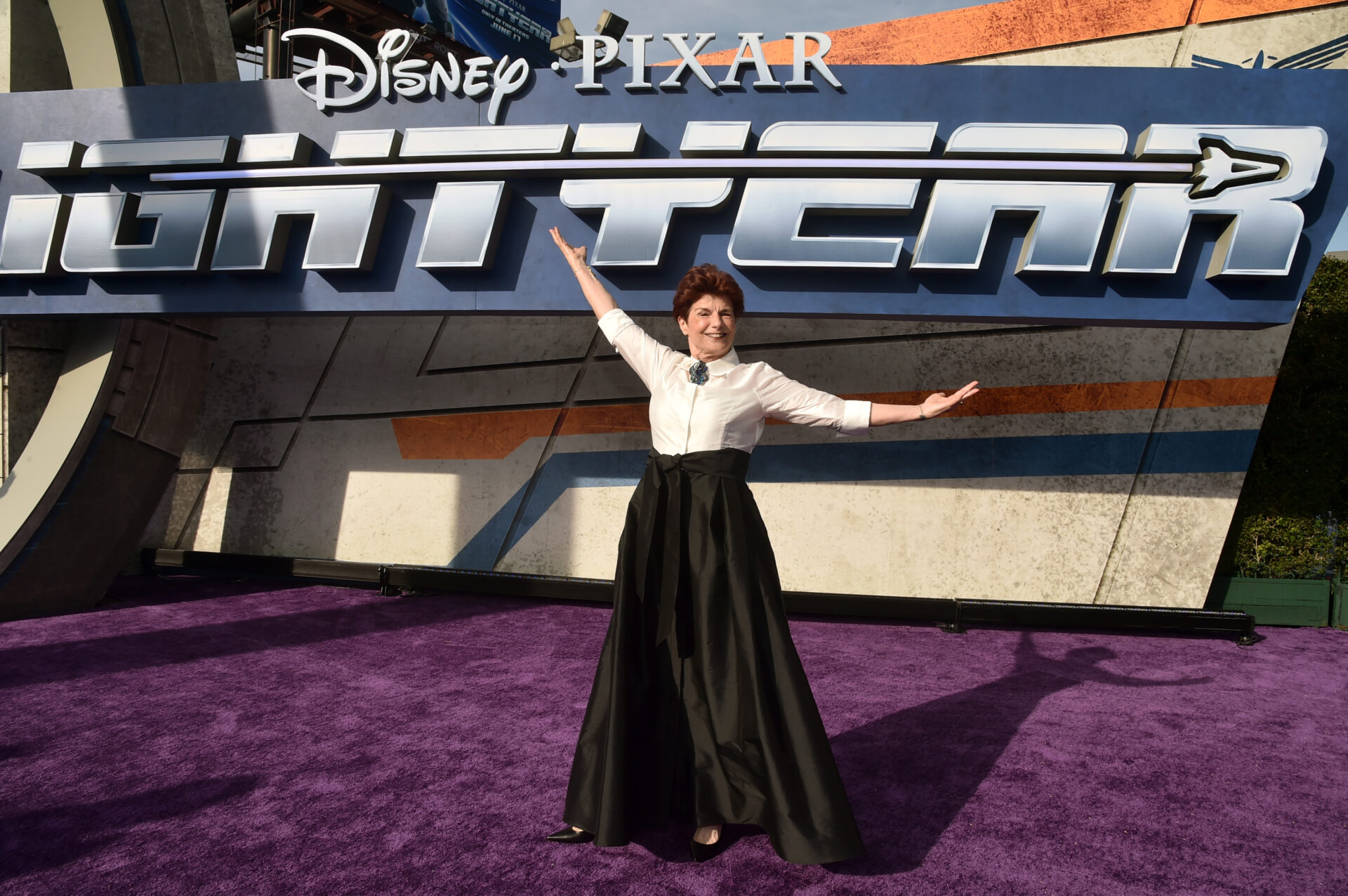 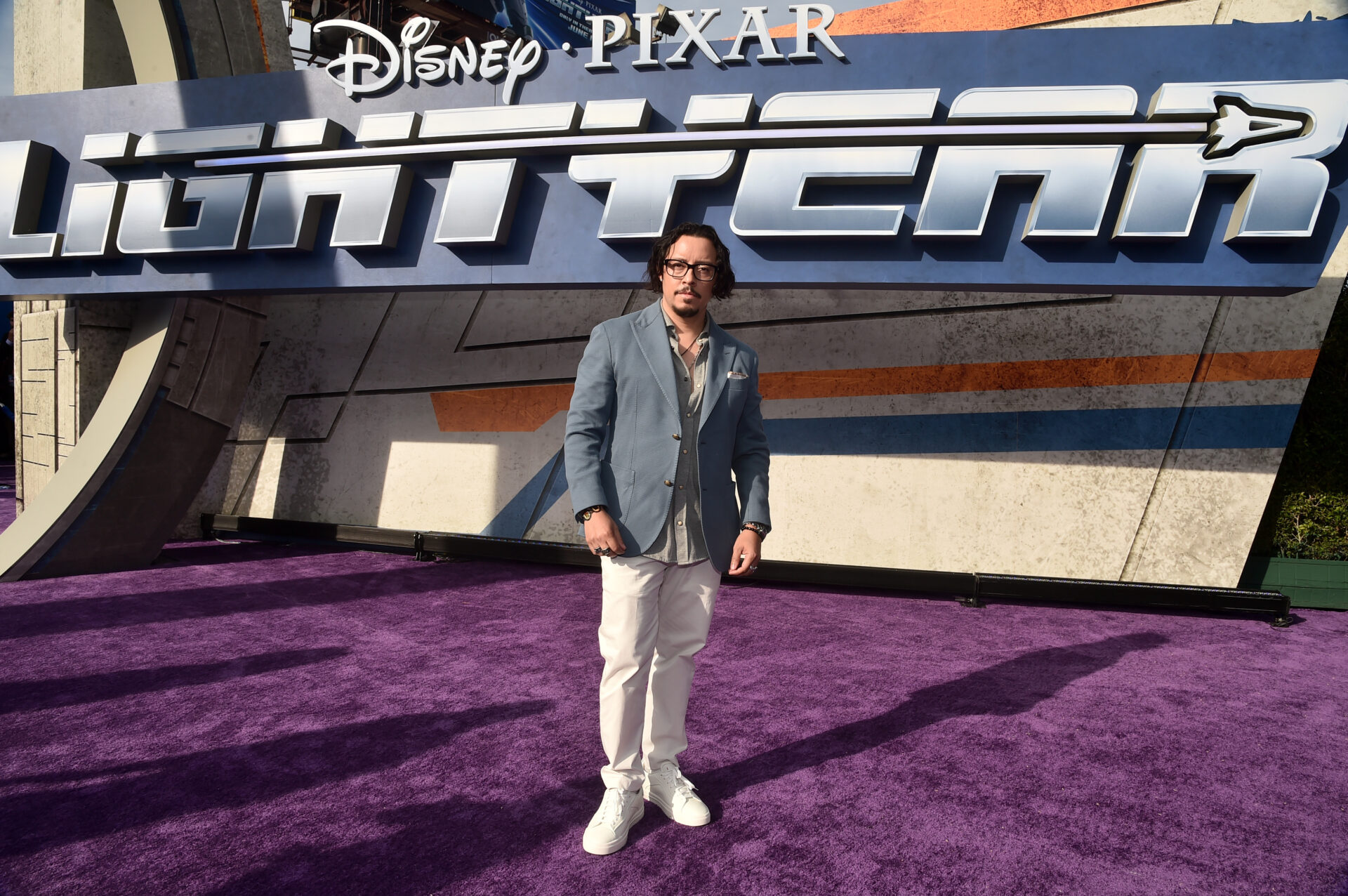 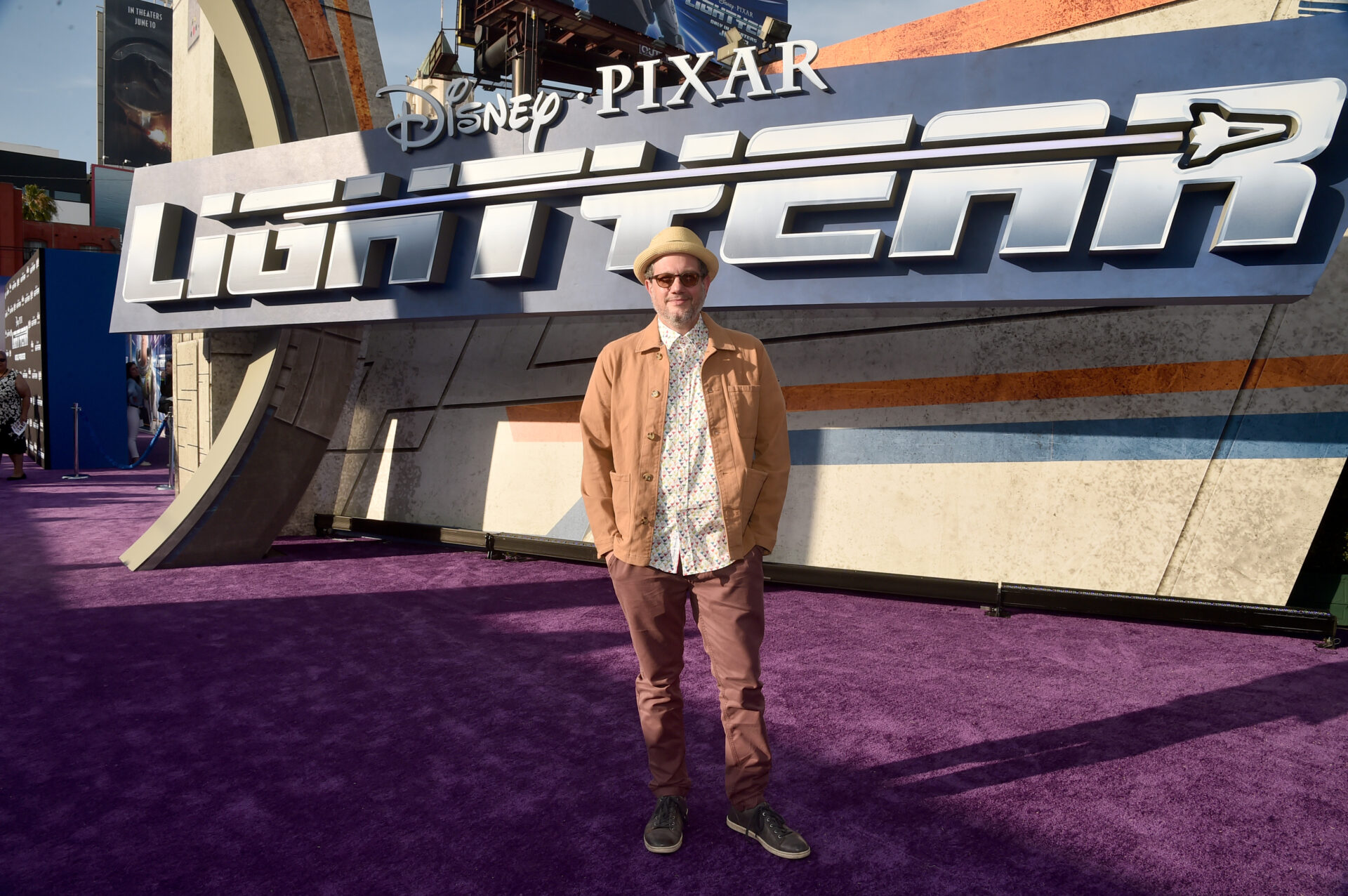 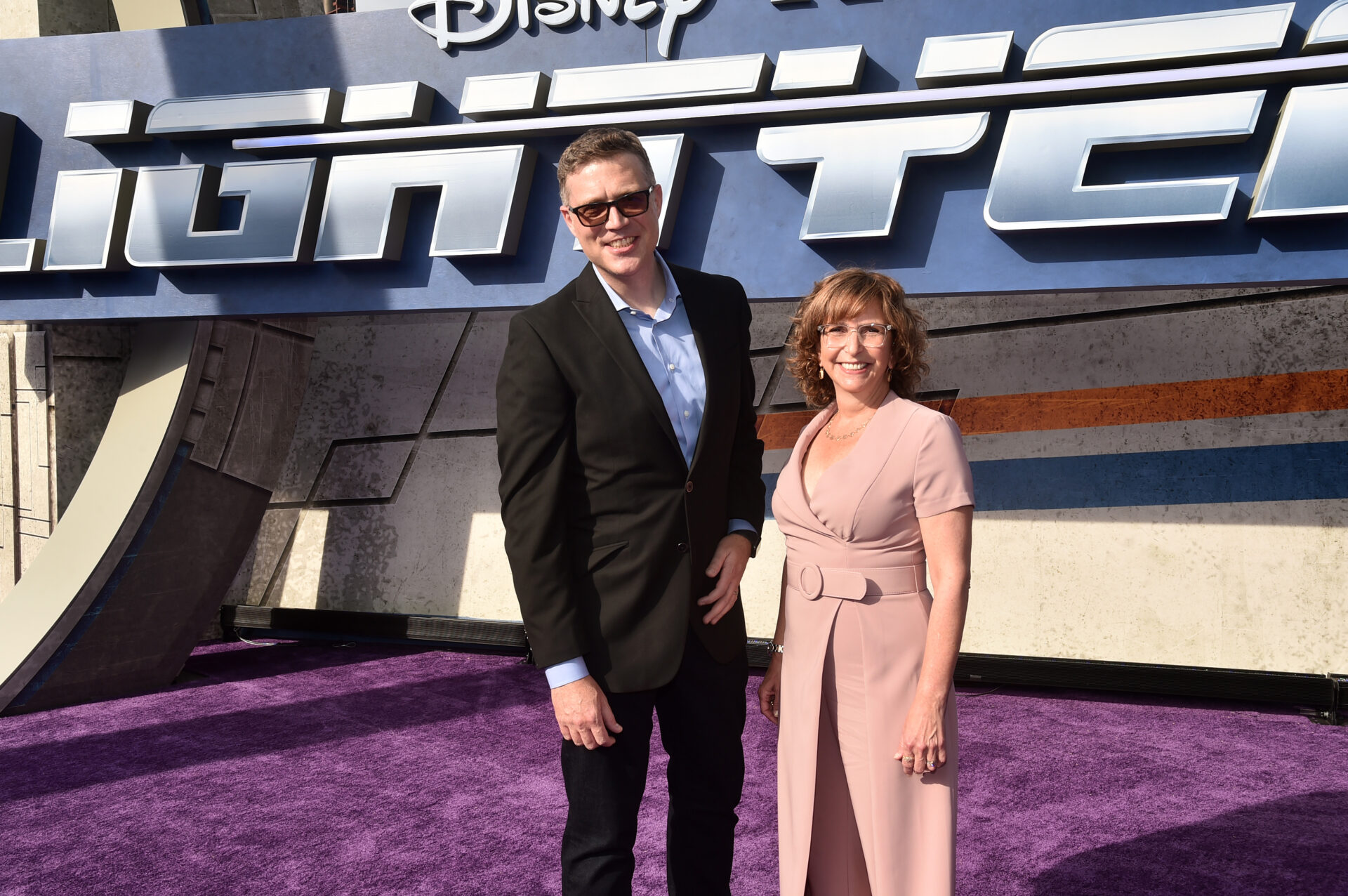 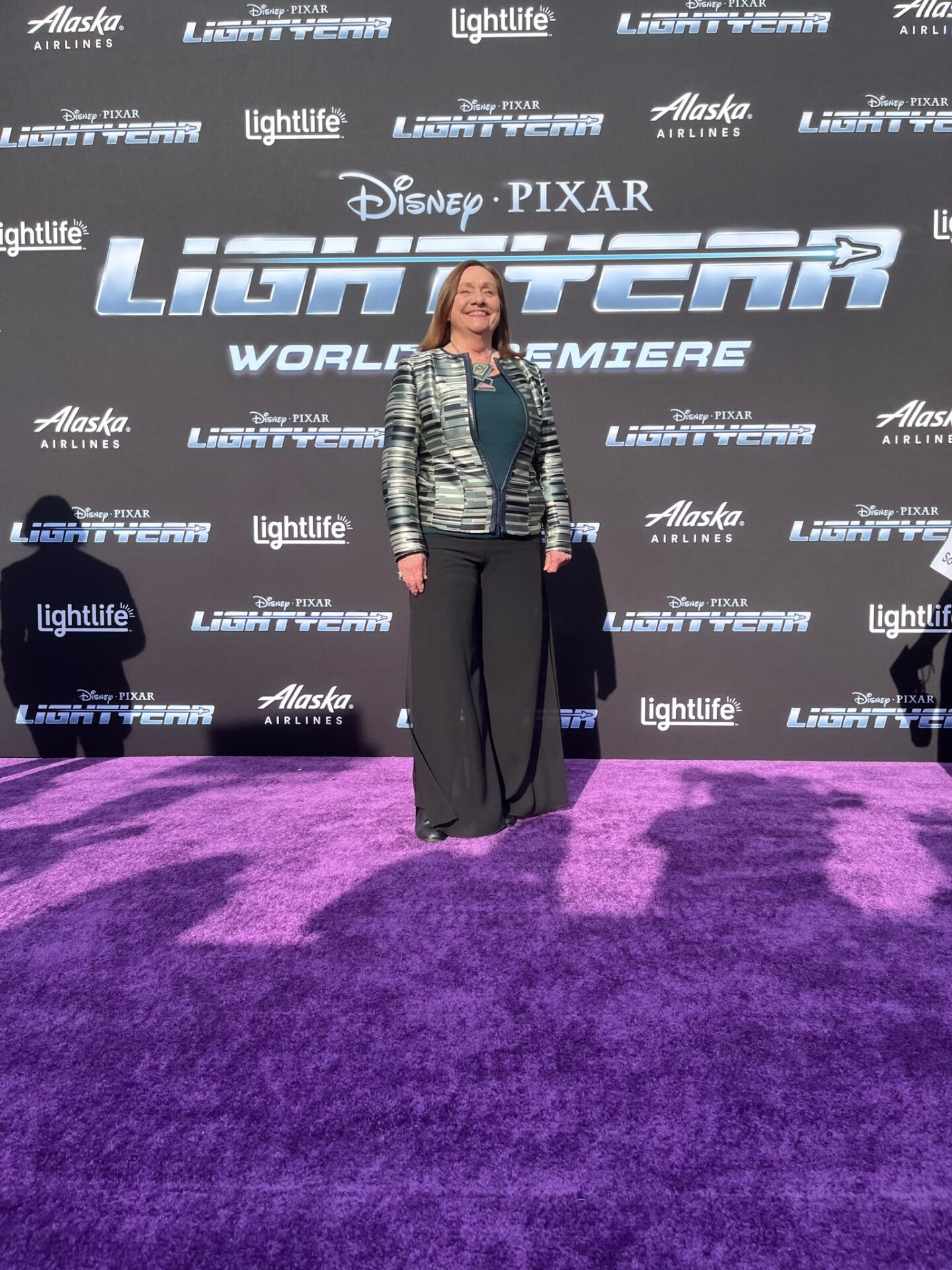 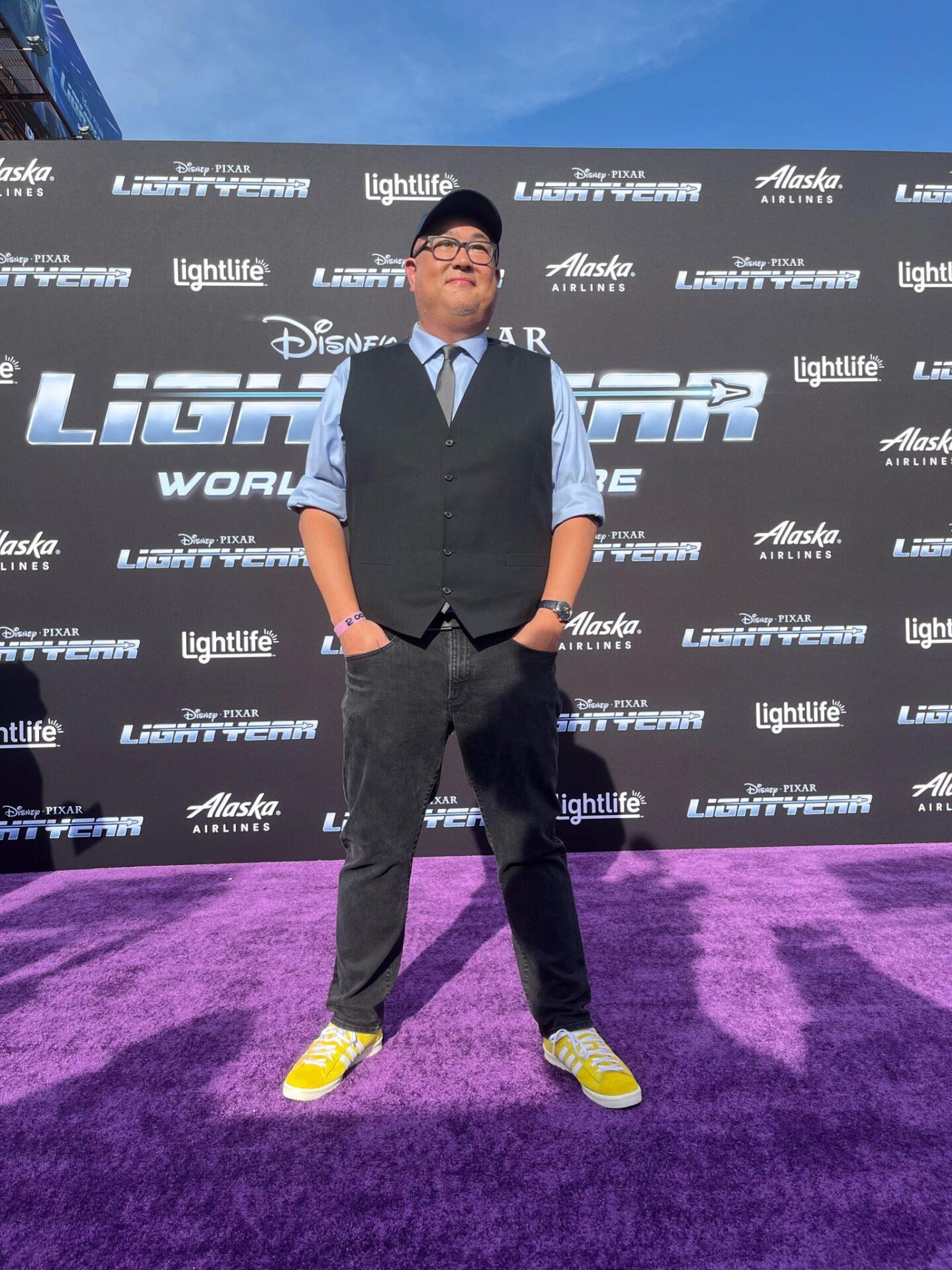 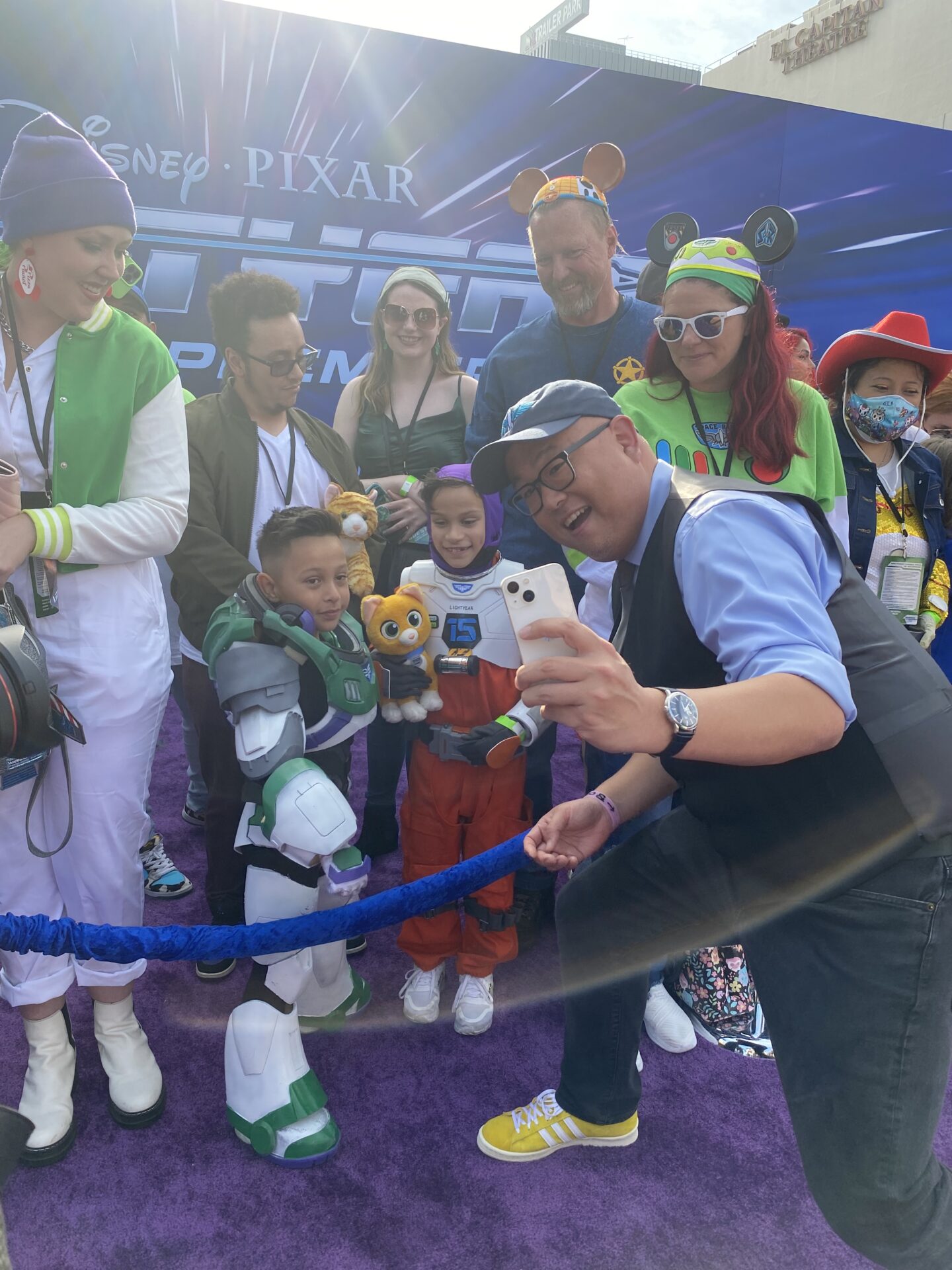 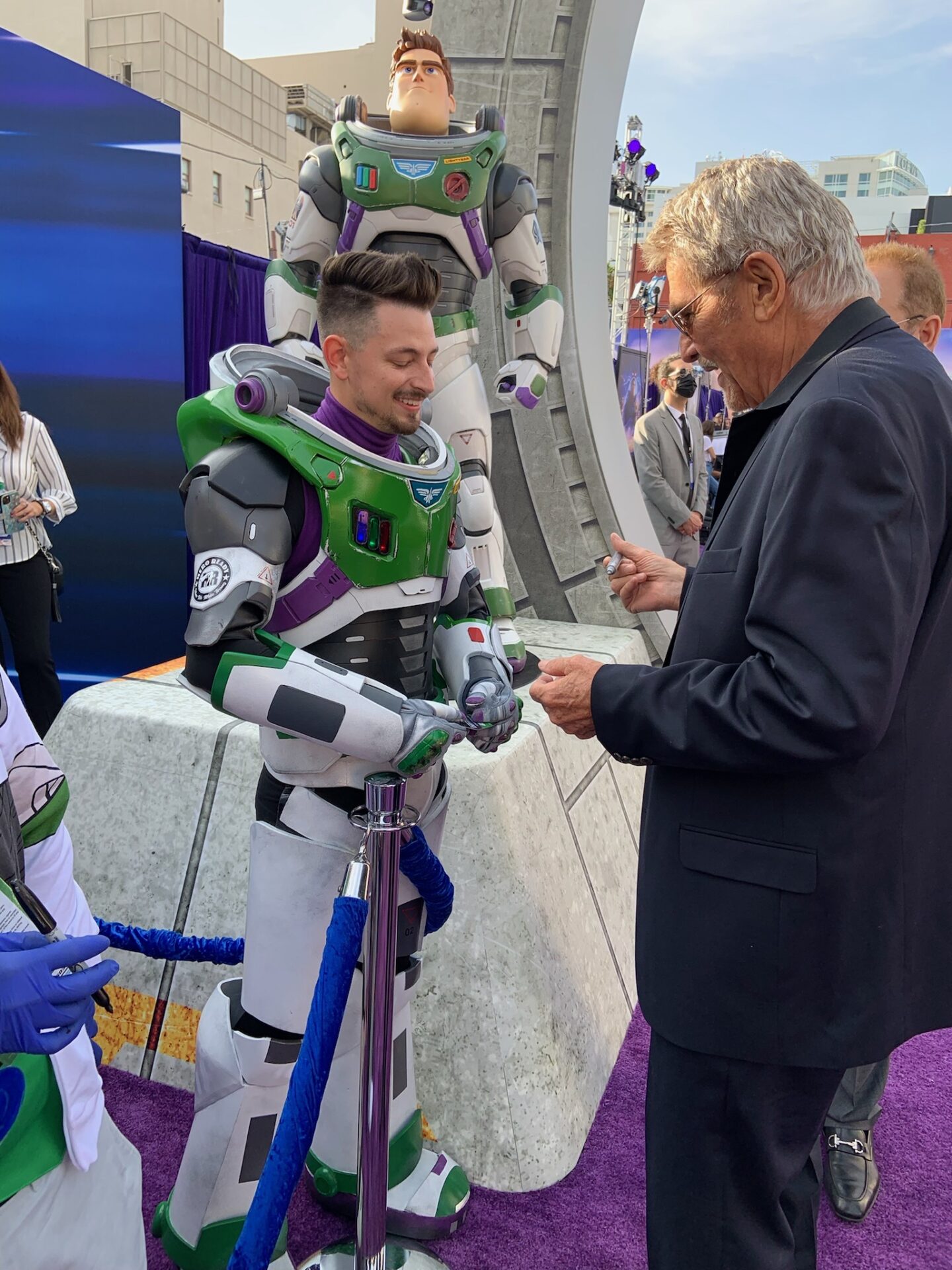 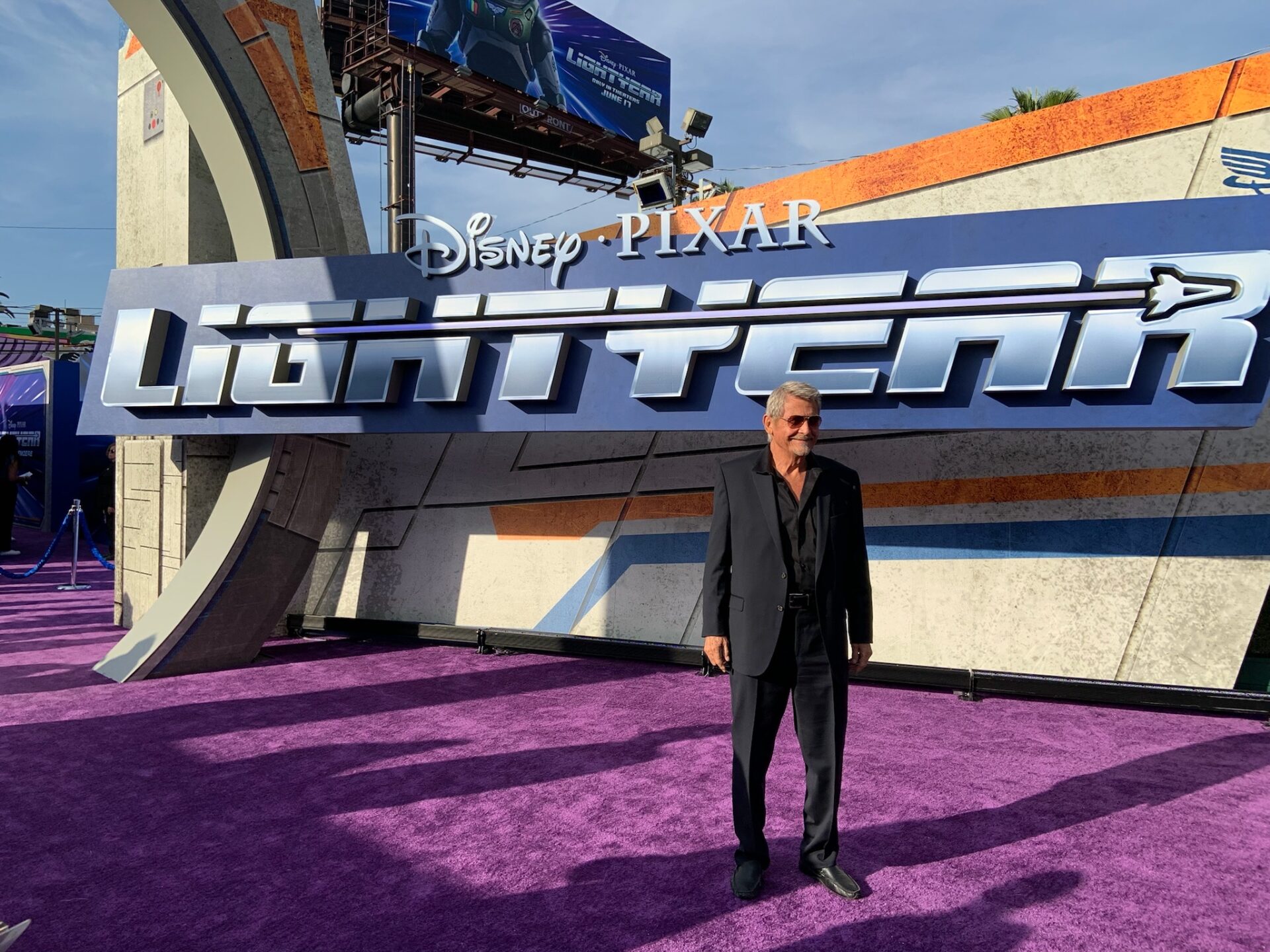 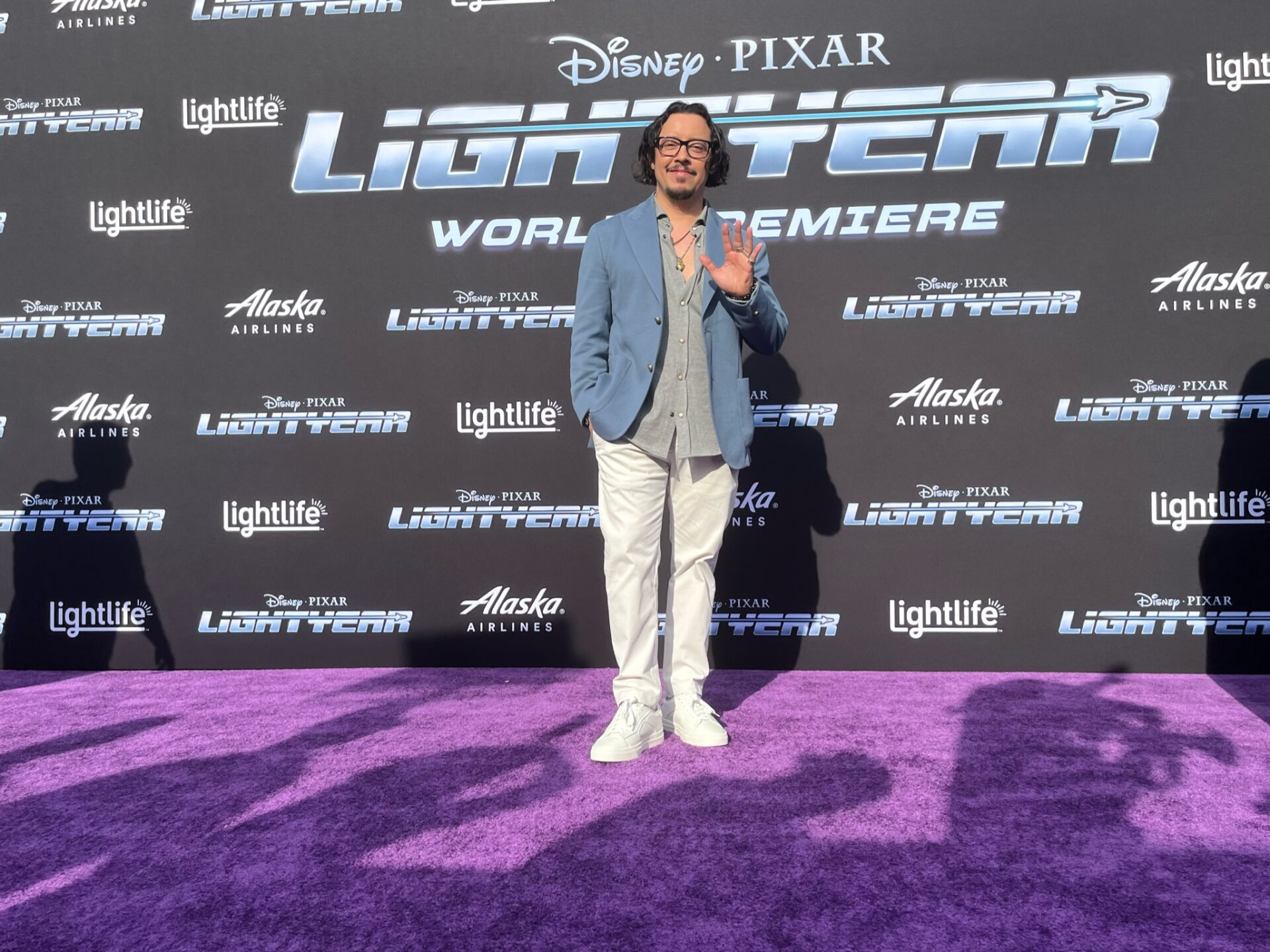 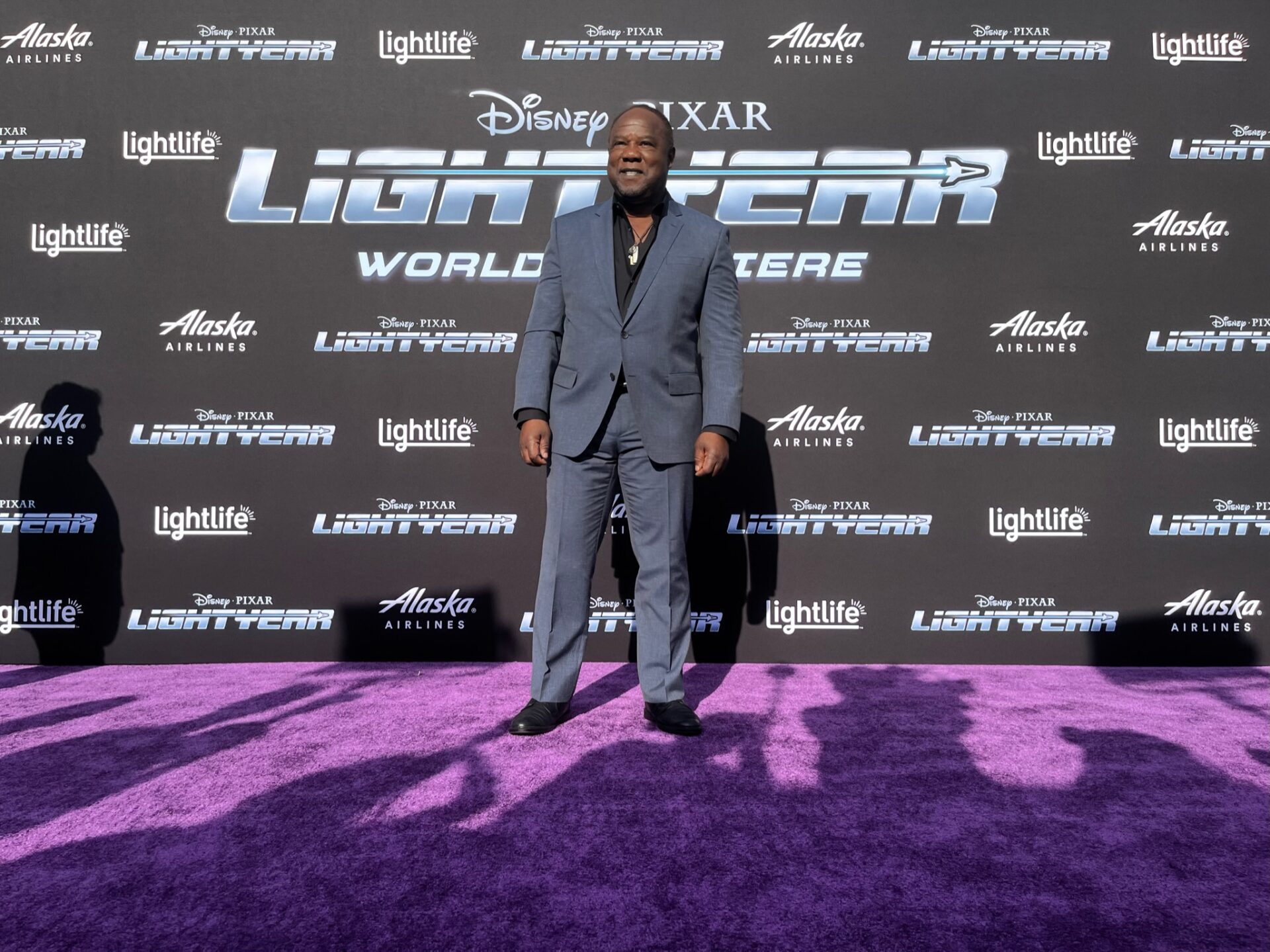 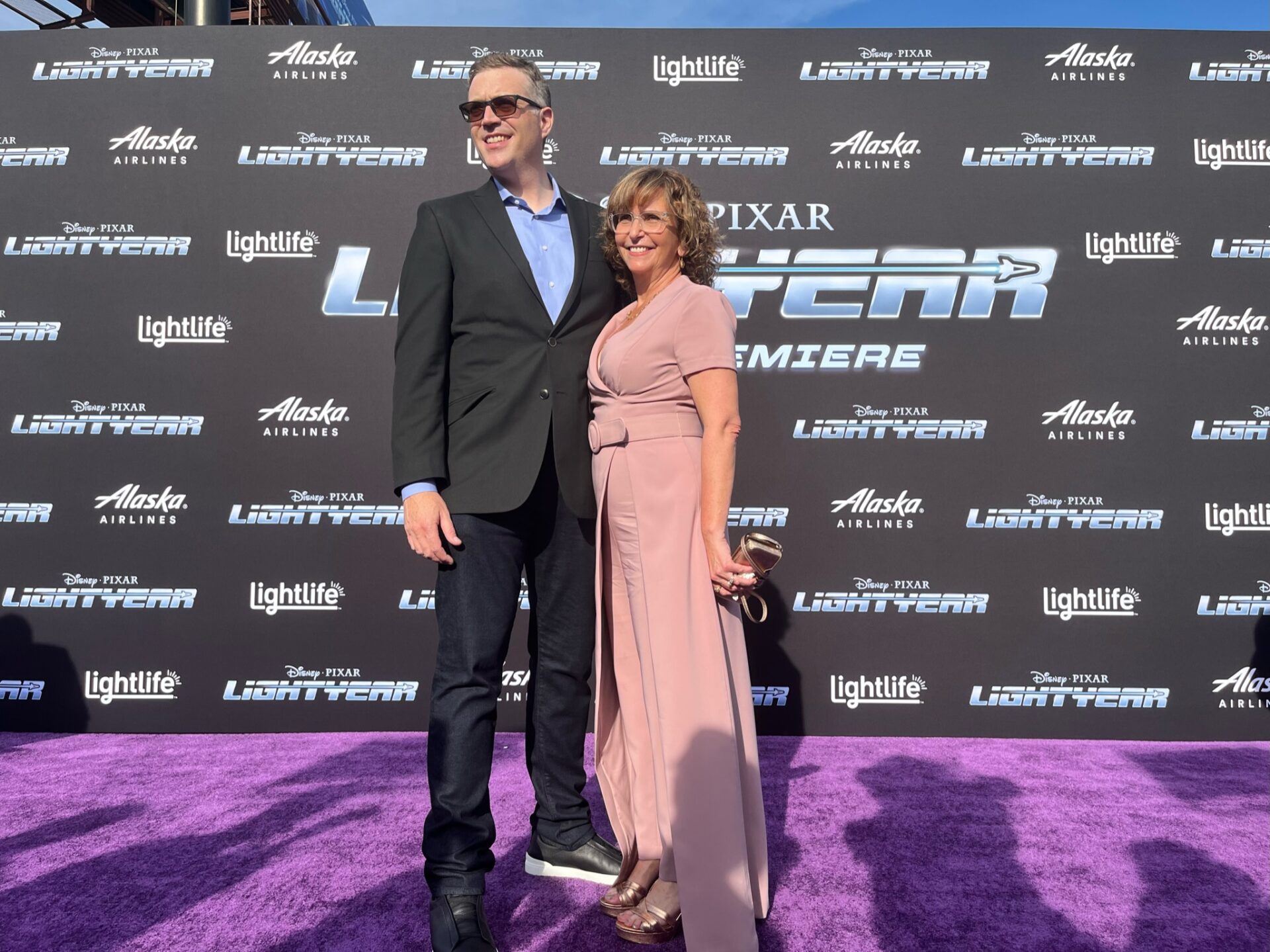 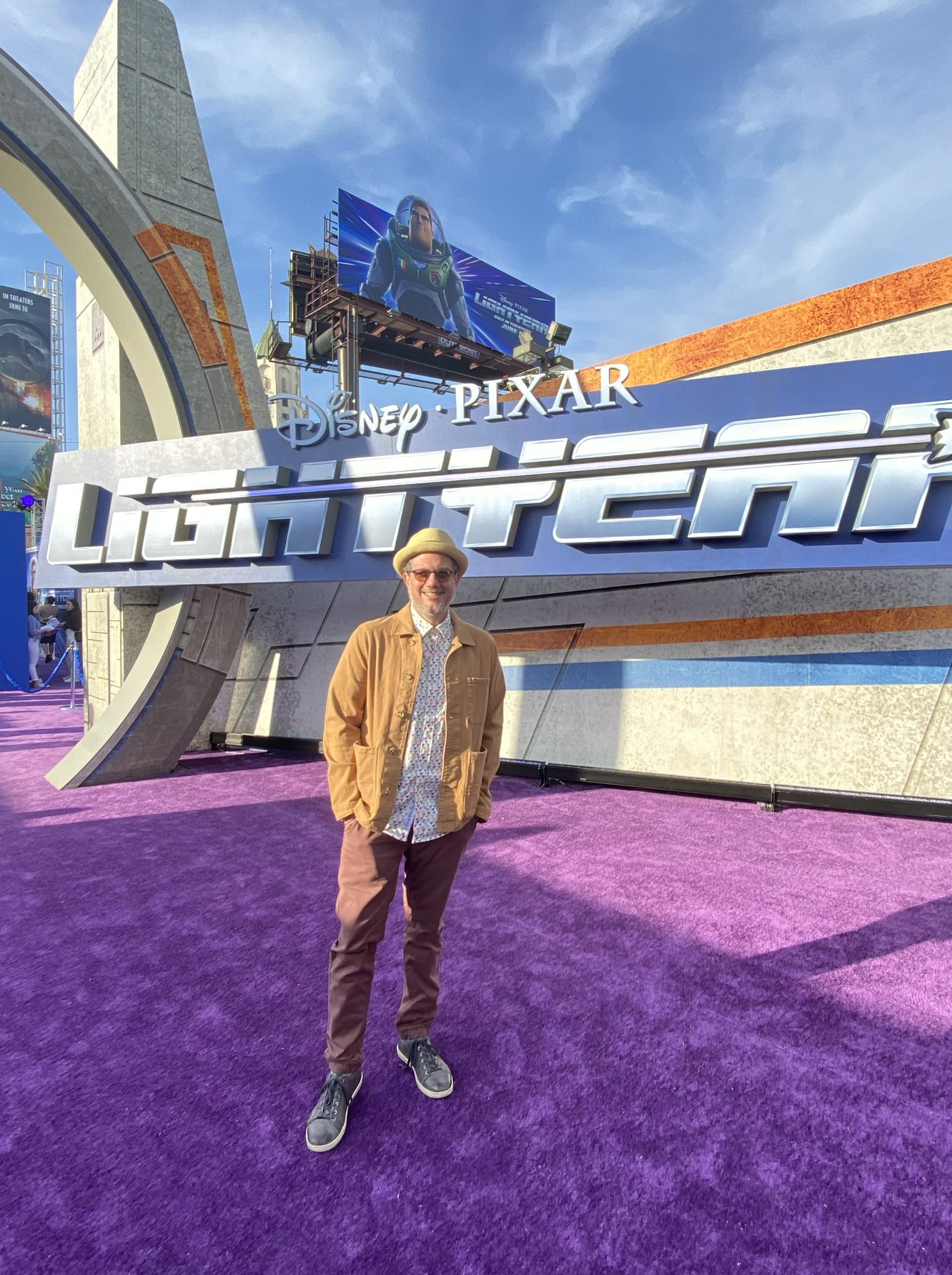 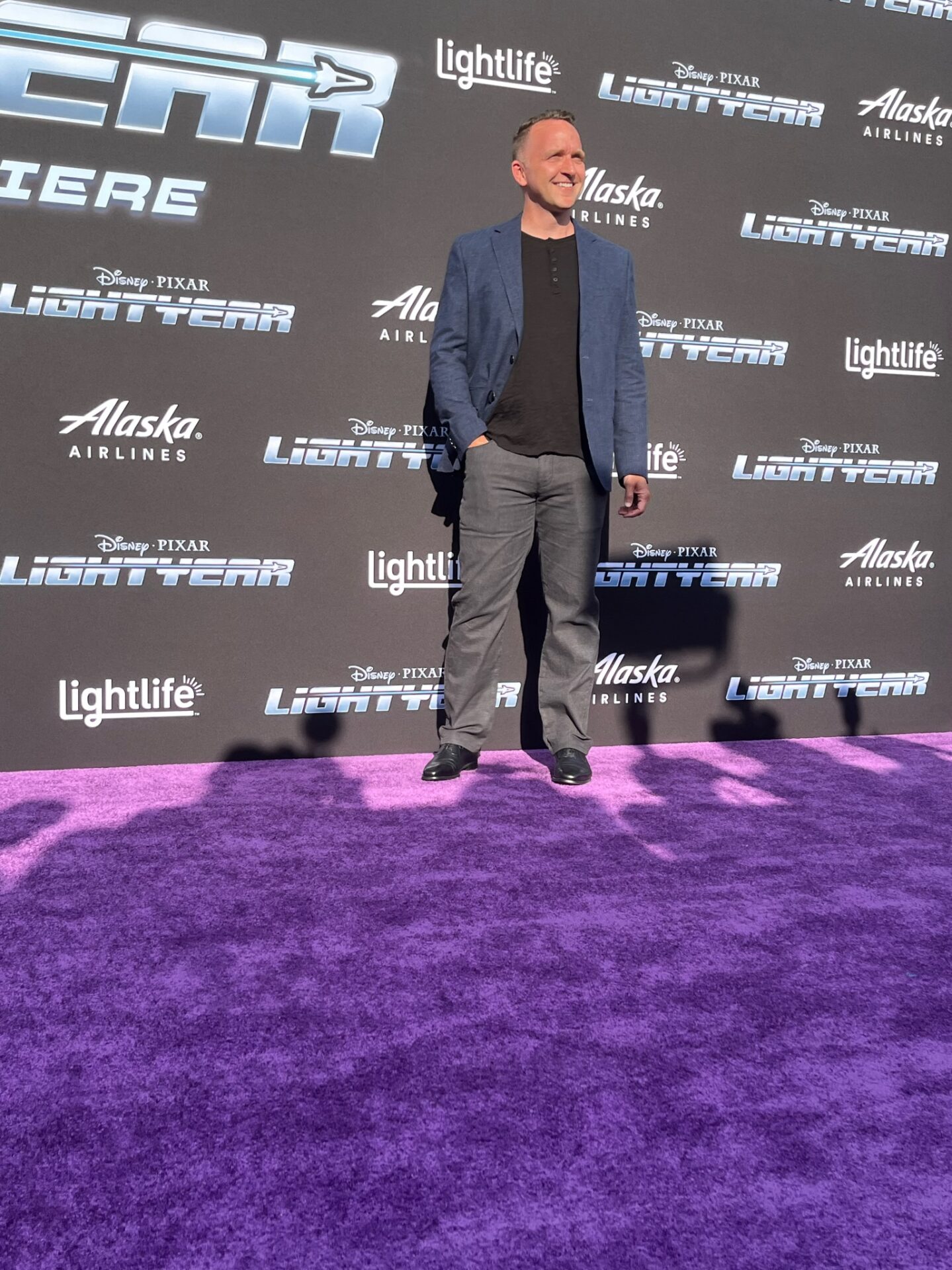 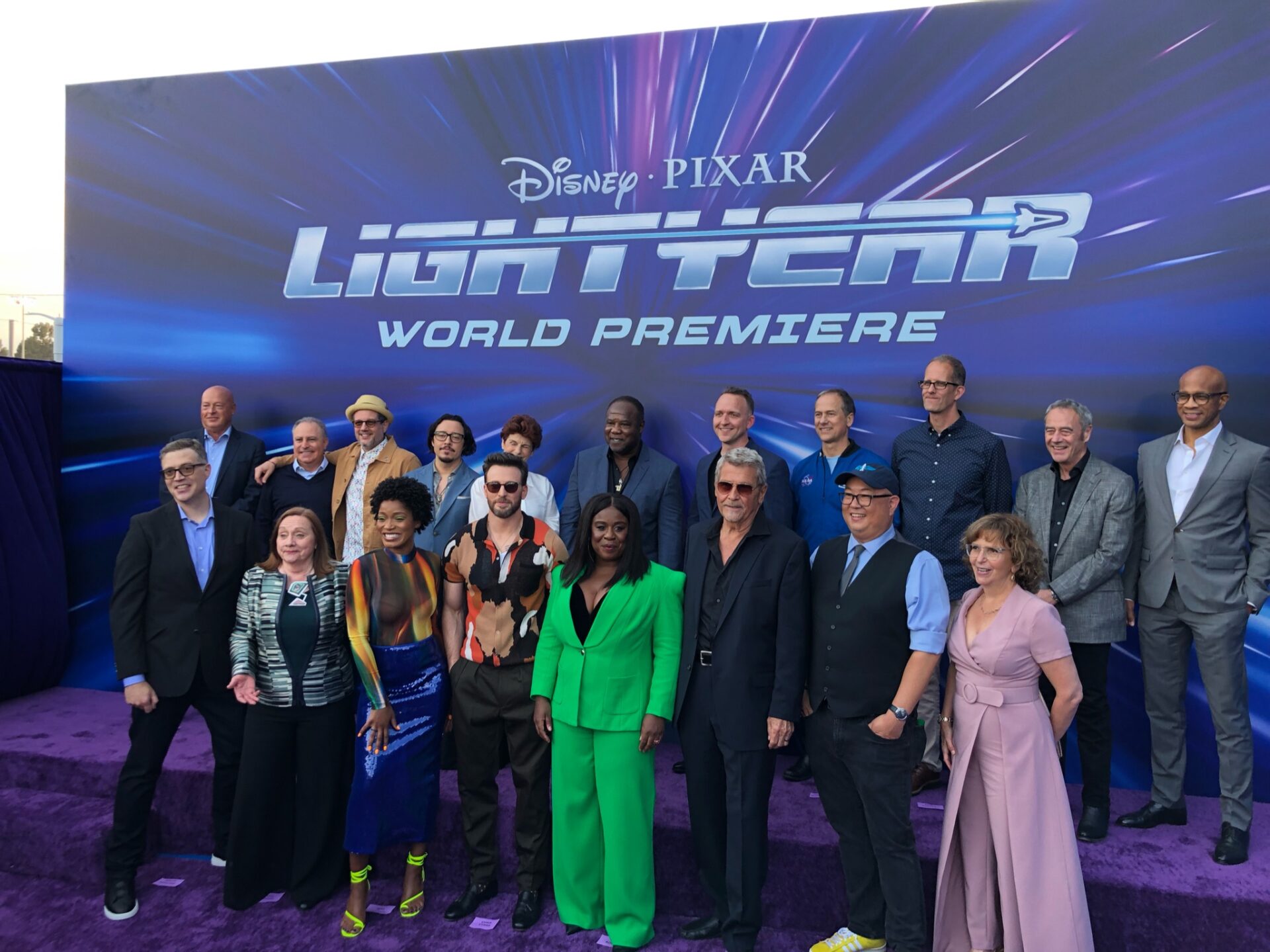 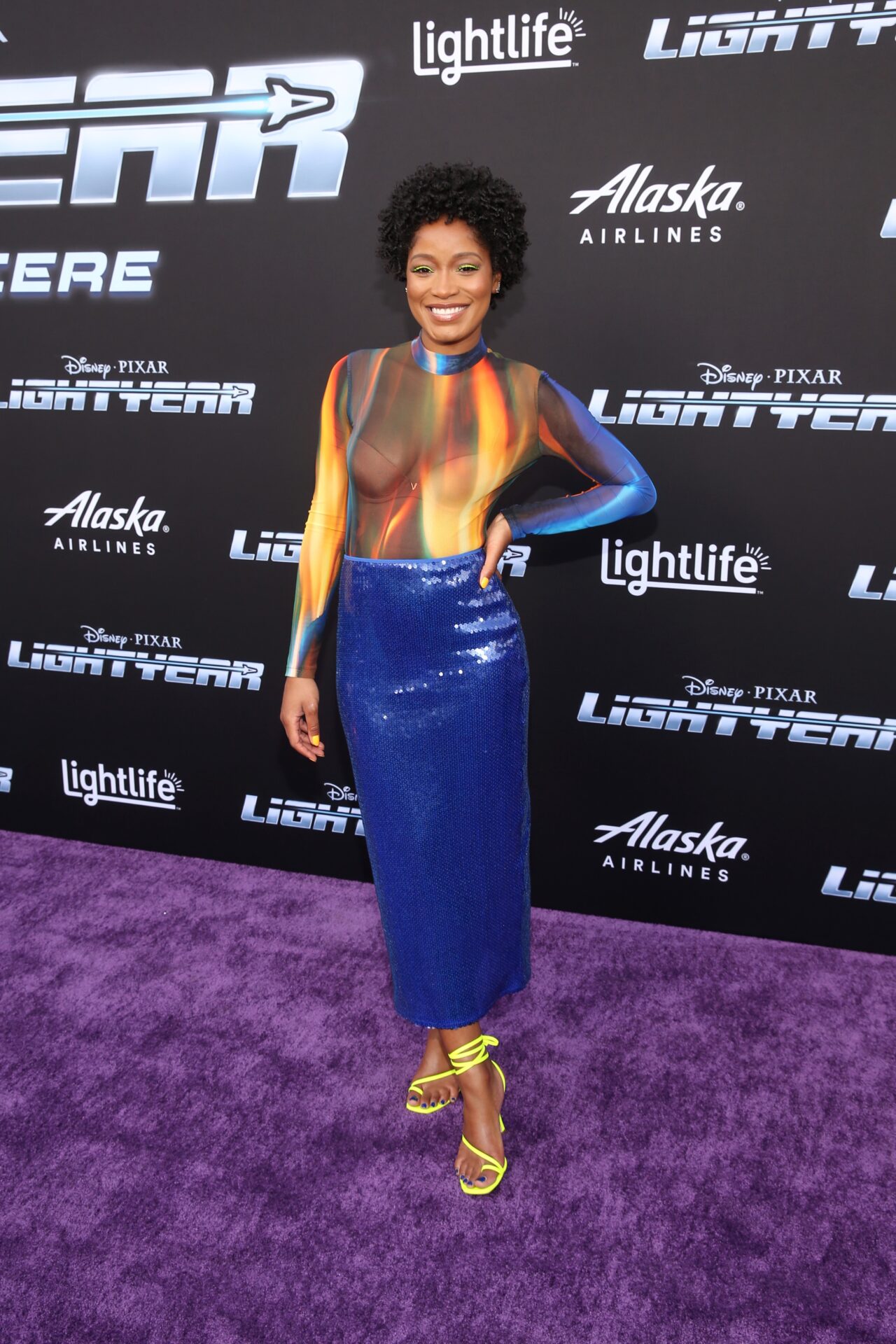 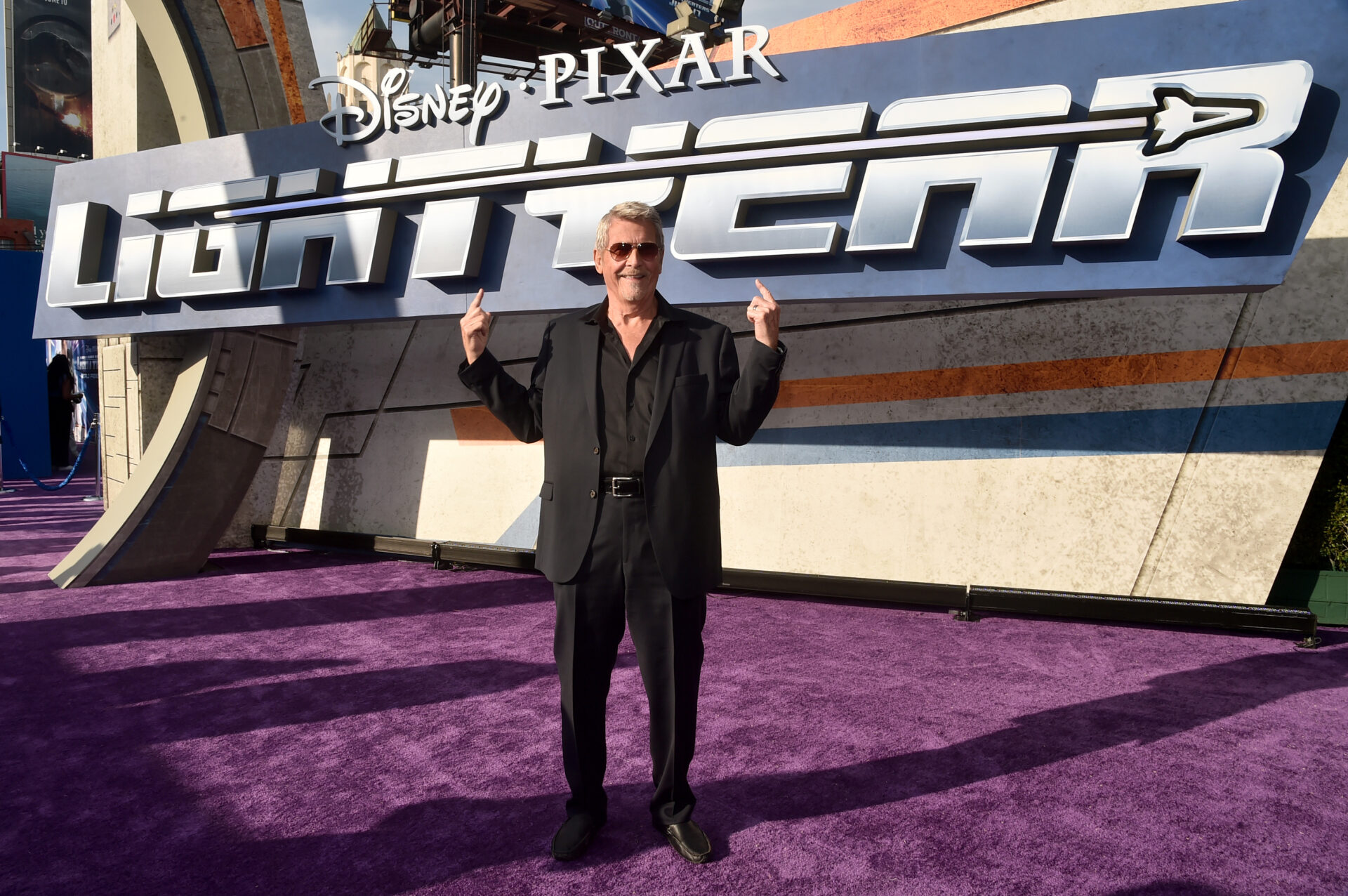 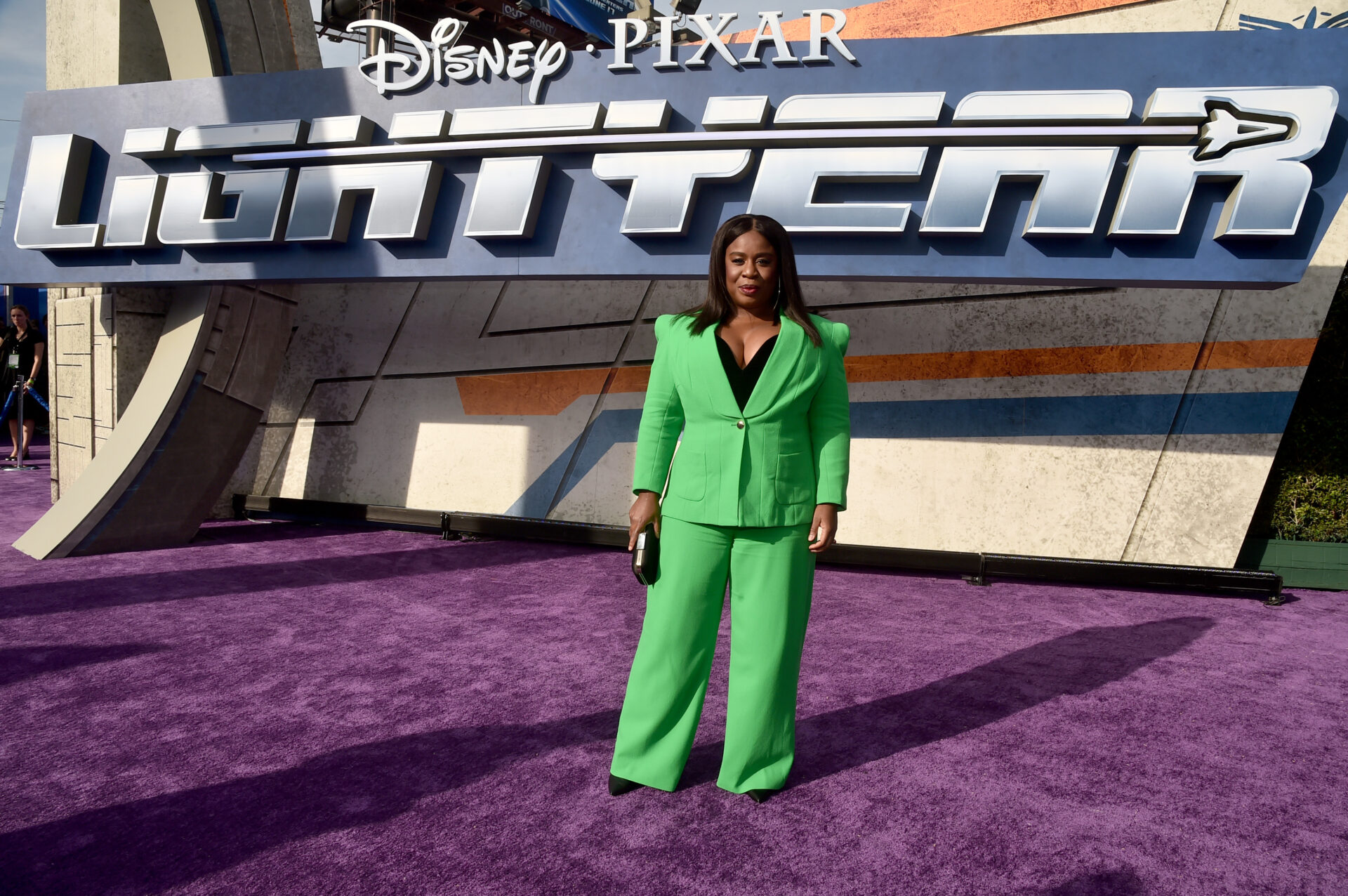