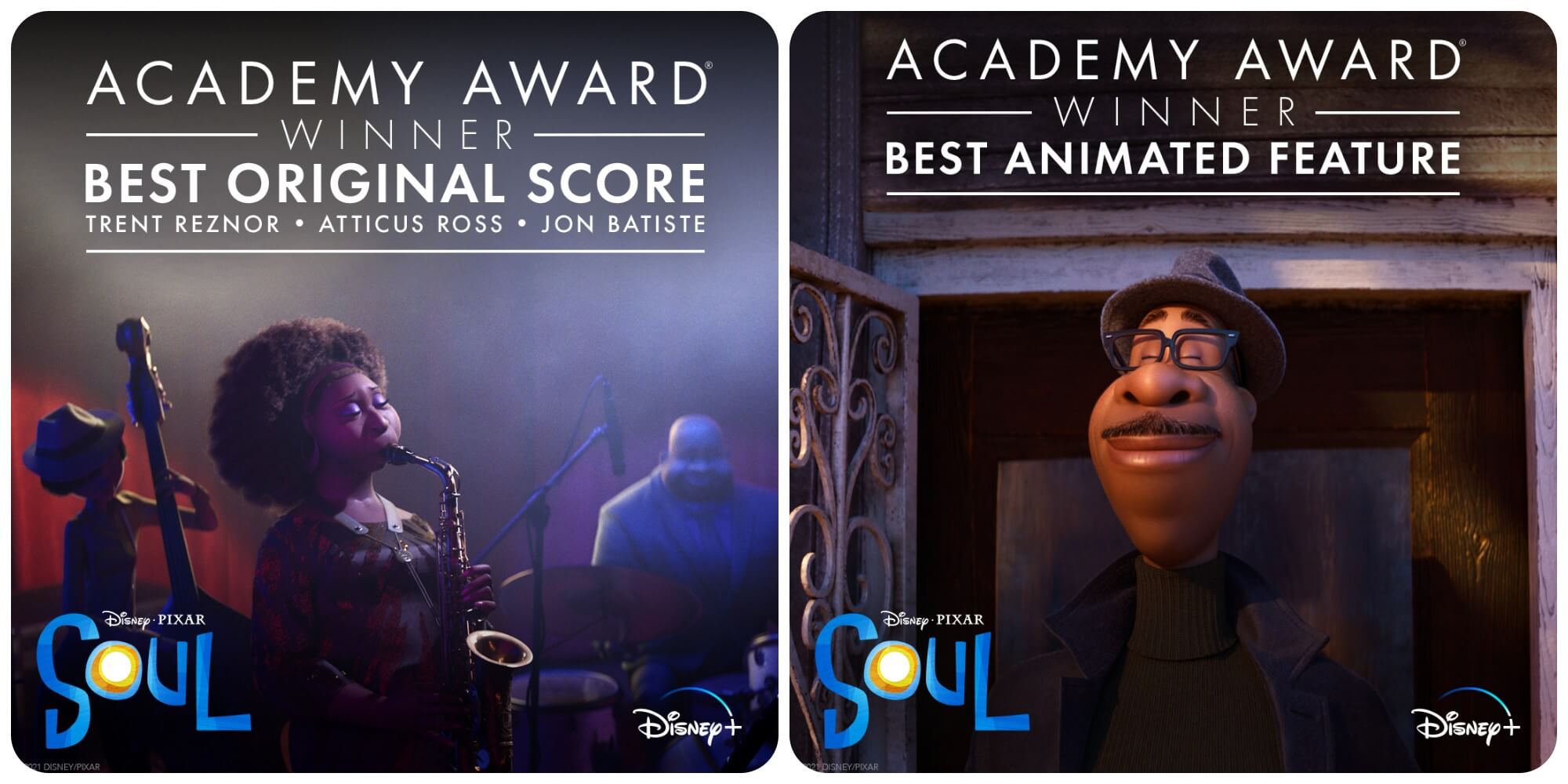 “Soul” comes from visionary filmmaker Pete Docter, the Academy Award®-winning director behind “Inside Out” and “Up,” and co-director/writer Kemp Powers, playwright and screenwriter of “One Night in Miami.” It stars the voice talents of Jamie Foxx, Tina Fey, Phylicia Rashad, Ahmir Questlove Thompson, Angela Bassett and Daveed Diggs and features original jazz music by globally renowned musician Jon Batiste and a score composed by Oscar® winners Trent Reznor and Atticus Ross (“The Social Network”).