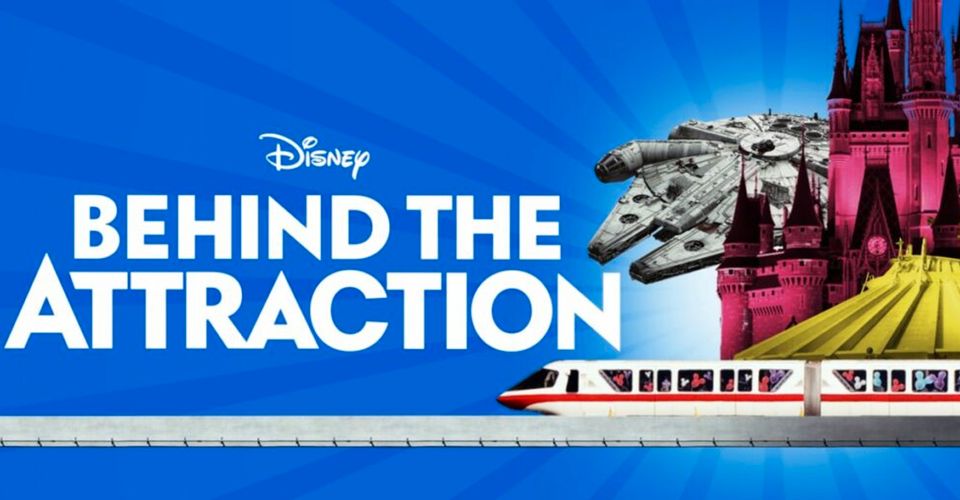 Hollywood producer Hiram Garcia says there are plans for future seasons of the popular Disney+ series “Behind the Attraction.”

Garcia confirmed the news in an interview with Collider, in which he said, “We 100% have plans to do more storytelling in that space.” You can check out the full quote below:

“No, we have ambitions to do more. We love our partnership with Brian Volk-Weiss, and we love that Disney really loved that partnership with us in terms of telling the stories, and I think the fans really appreciated it. I think there’s such adoration and just nostalgia attached to all those iconic Disney rides, and there’s so many great stories behind them all that it’s a space we’d love to continue to play in, and I know Disney really was happy with the reception it received. So we 100% have plans to do more storytelling in that space.”

Narrated by Paget Brewster (“Criminal Minds”), the 10-part series gives viewers an exclusive peek “behind the curtain” of the most beloved attractions and destinations at Disney Parks and Resorts around the world, from Jungle Cruise to “it’s a small world” to the Haunted Mansion to Star Wars: Galaxy’s Edge. “Behind the Attraction” delves into Disney Parks’ rich, amazing history using archival and never-before-seen footage and photographs to unveil how the attractions came to be and how they’ve been refined over the years as new ideas surface and technology evolves.

The first 10 episodes of “Behind the Attraction” are available to stream now on Disney+.