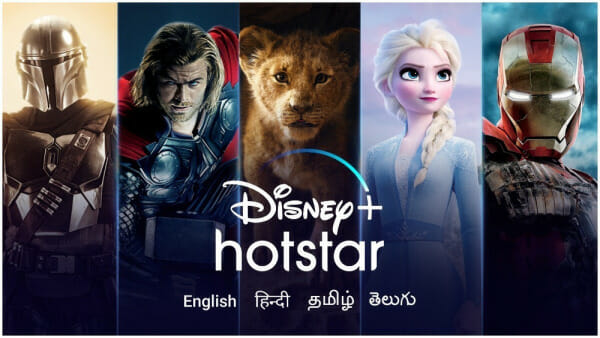 “I’m happy to announce that we will also be rolling out Disney Plus Hotstar on September 5 in Indonesia, one of the world’s most populous countries. By year-end, Disney Plus will be available in nine of the top 10 economies in the world,” said Chapek.

Disney+ Hotstar debuted in March when the new launch Disney+ service was grafted on to the existing Hotstar platform in India.   Disney+ Hotstar offers more than 100,000 hours of TV Shows and Movies in 8 languages, regional and national News, and coverage of every major global sporting event, including the IPL.

Pricing for the service has not been revealed yet.